The nine-year-old turned to a classic game in order to save her brother's finger from a devastating splinter.

A great tragedy befell Sheldon (Iain Armitage) in the latest episode of Young Sheldon, "Potato Salad, a Broomstick, and Dad's Whiskey," as the wunderkind found a cruel sliver of evil lodged in his finger...

"Beyond scraped knees and paper cuts," the elder Sheldon (Jim Parsons) explained, "nothing strikes fear into the hearts of kids around the world like a splinter." 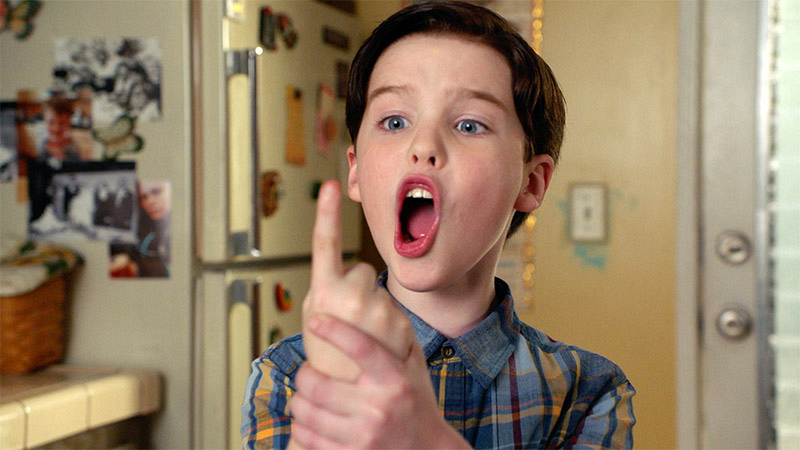 STREAM: Episode 14, Season 1 Of Young Sheldon On CBS All Access

Worse yet, Sheldon and his sister Missy (Raegan Revord) were home alone during the incident, leaving the twins to deal with the matter themselves.

To alleviate Sheldon's woes, Missy dug through her closet to find the classic battery-operated game, Operation, and used the toy's tweezers to pluck out Sheldon's splinter! 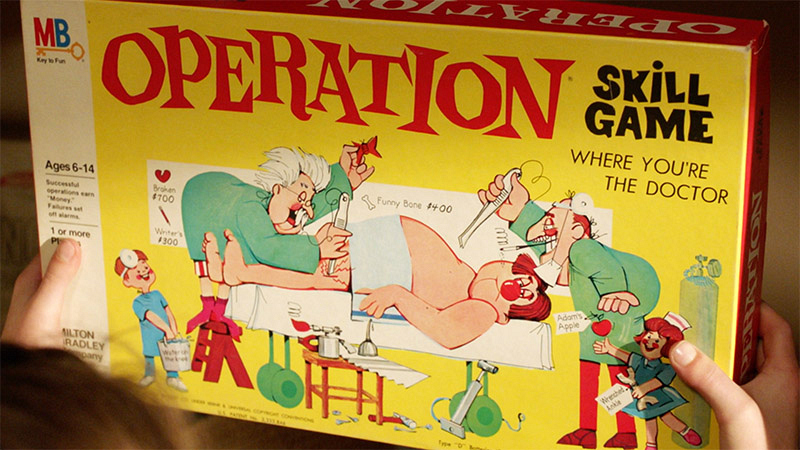