But Mary isn't too thrilled about it in the latest episode, "Dolomite, Apple Slices, and a Mystery Woman."

In the latest episode of Young Sheldon, "Dolomite, Apple Slices, and a Mystery Woman," which airs on Thursday, Mar. 8 at 8:30/7:30c on CBS and CBS All Access, Sheldon (Iain Armitage) makes friends with a (lady!) upperclassman (Anjelika Washington) who introduces him to a new field of science.

Could this be Sheldon's first crush? 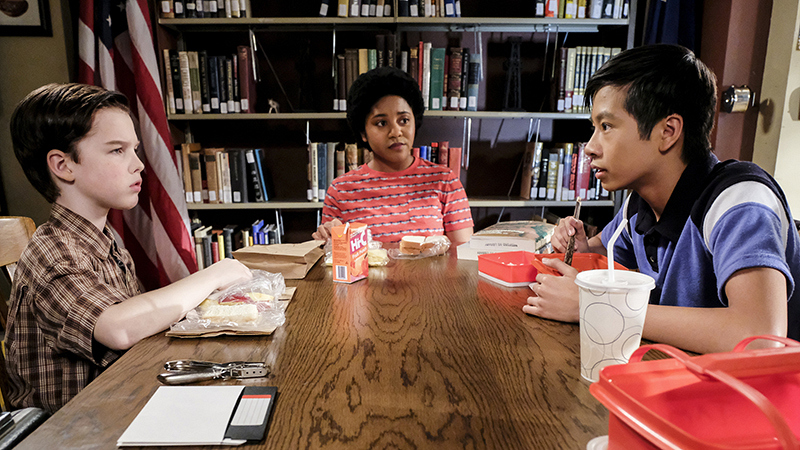 The only problem? Mary (Zoe Perry) and George (Lance Barber) disagree on how to handle Sheldon's blossoming social life. 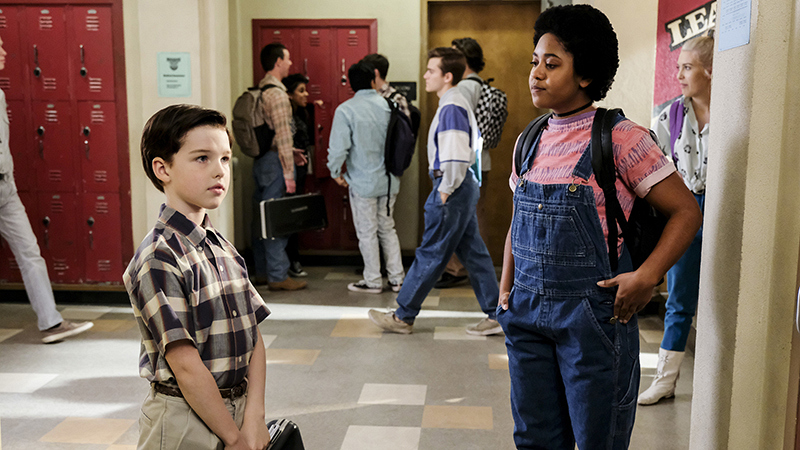 Will Sheldon have a chance to explore his newfound friendship?