Back From The Dead: An Interview With Zoo Star Billy Burke

The Zoo star gives us a glimpse of what to expect—including Mitch Morgan's return—in Season 3 of Zoo.
In the Season 2 finale of Zoo, we watched through tears as Mitch Morgan sacrificed himself to prevent the hybrid animals from escaping Pangea.

In a twist no one saw coming: Mitch is back! This season, we fast-forward 10 years—and it isn't a pretty picture. While the cure was effective, it caused sterility amongst the humans. With the population dwindling, the team is forced to face an even deadlier challenge: the army of lab-made monsters Mitch gave his life to contain.

Billy Burke, who stars as the notoriously snippy scientist, shared some on-set insight and teased what's to come this season on Zoo: 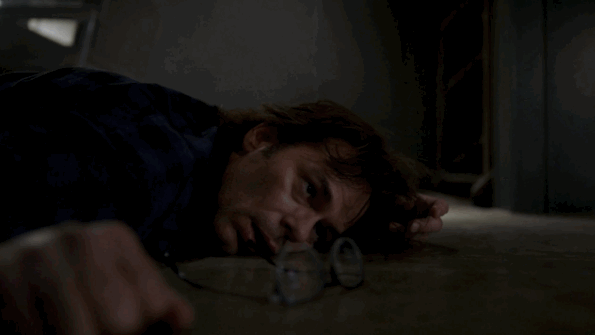 What was your reaction when you first read the scene where your character sacrifices himself at the end of Season 2? Did you know that your character would actually survive?

Billy Burke: Oh yeah, I knew. As I recall there were rumblings about it on set even before the producers had a chance to come to me and lay out what their plan was. It was the idea of a 10-year jump ahead that was more of an eyebrow raiser for all of us. Mitch getting eaten alive by hybrid razorbacks but somehow surviving seemed like an easy thing to pull off in comparison.

Burke: Like a return to the womb. Nope. Kidding. It was pretty much how you'd expect it to be like shooting that scene in an unheated warehouse... in January... in Canada. They kept the water at a pretty manageable temperature so being IN the tank was the relief. Being out of it was the sucky part. 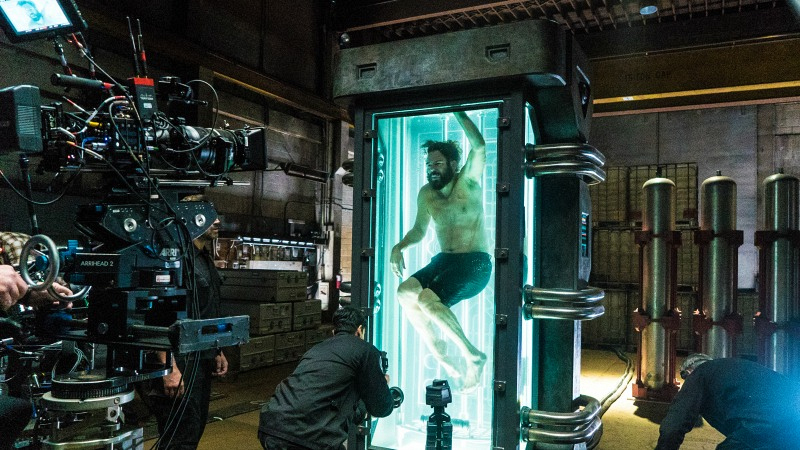 CBS: What's it like shooting a scene with computer-generated hybrids or other special effects? How do you interact with something that isn't there?

​Burke: It's actually a lot less awkward and constricting than it used to be. The days of making stupid faces at a tennis ball in front of a green screen are pretty much gone, at least they are with the tech we use now. Our CGI guys can put an image pretty much anywhere the actors are looking, and from the little I've seen so far they've really upped the game this year. That said, we do have to react to stuff that isn't there. There's no secret to making it work other than just doing your best to "believe" there IS something there. 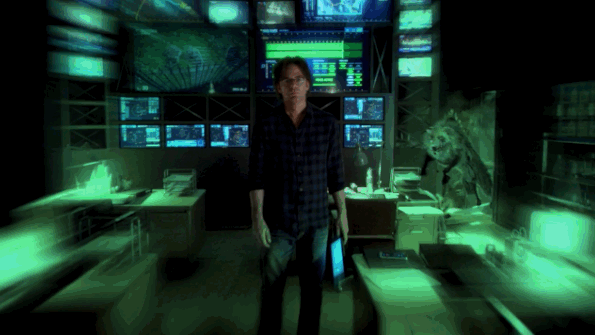 What's the most important personality trait or life lesson that Mitch has passed on to his daughter?

​Burke: When Mitch last saw Clementine she was 10 years old, and to that point they'd had a pretty estranged relationship due to divorce. She's been saddled with a terminal disease her entire life for which he'd been tirelessly searching to find a cure. I think if he's tried to teach her anything it's just to hang on, no matter what. That said, as the story unfolds I think we'll find that as with all parent-child relationships, sometimes the elder learns more from the younger.

If you, Billy, were to wake up after being in a tank for 10 years, what's the first thing you'd want to know?

​Burke:  Do we have flying cars yet? 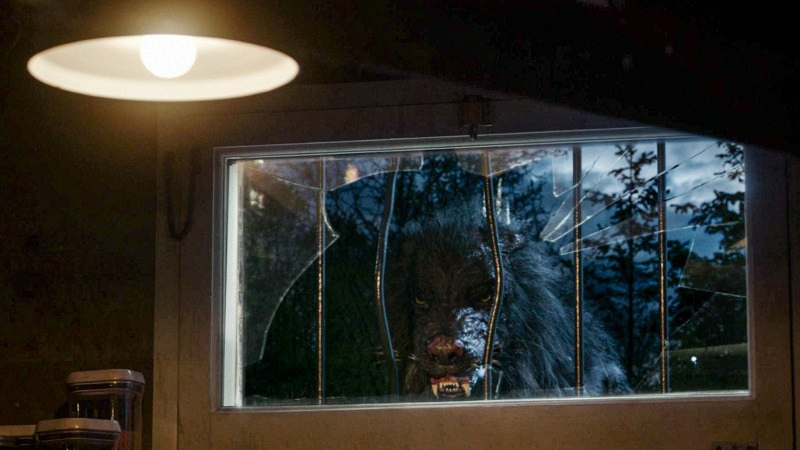