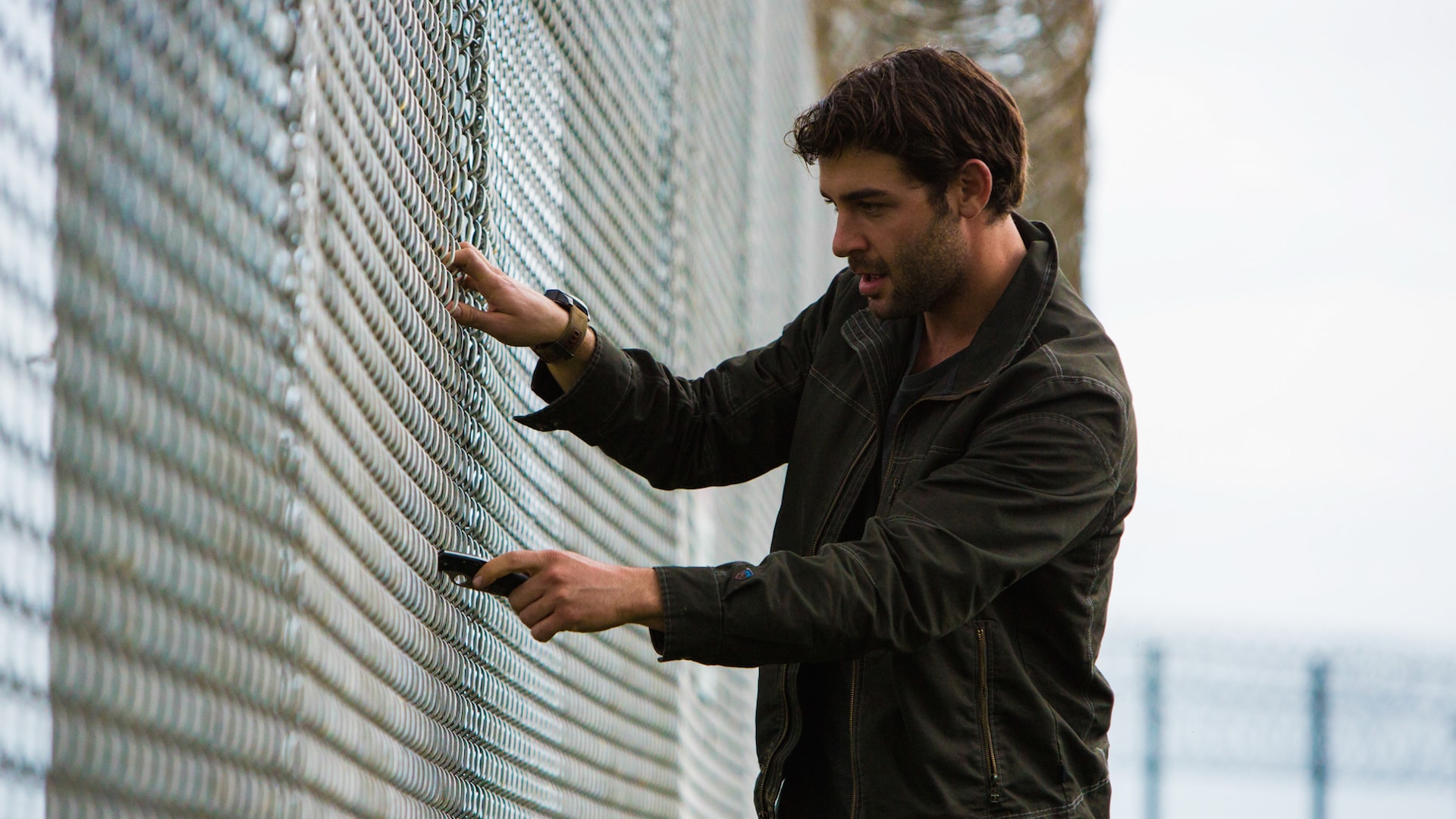 On Zoo's "Pack Mentality" (Season 1, Episode 4), Jackson, Abraham, Mitch, Jamie, and Chloe are tasked by a top intelligence agent to find the cause of the strange animal behavior around the world. When the team travels to Mississippi to investigate the wolf attack on the prison, Mitch and Abraham break off to catch one of the wolves, and Chloe, Jackson, and Jamie discover that death row inmate escapee Evan Lee Hartley (Marcus Hester) might somehow be involved in the attack. Also, the team meets FBI Agent Ben Shafer (Geoff Stults), who may know more about the prison fire than he’s saying. 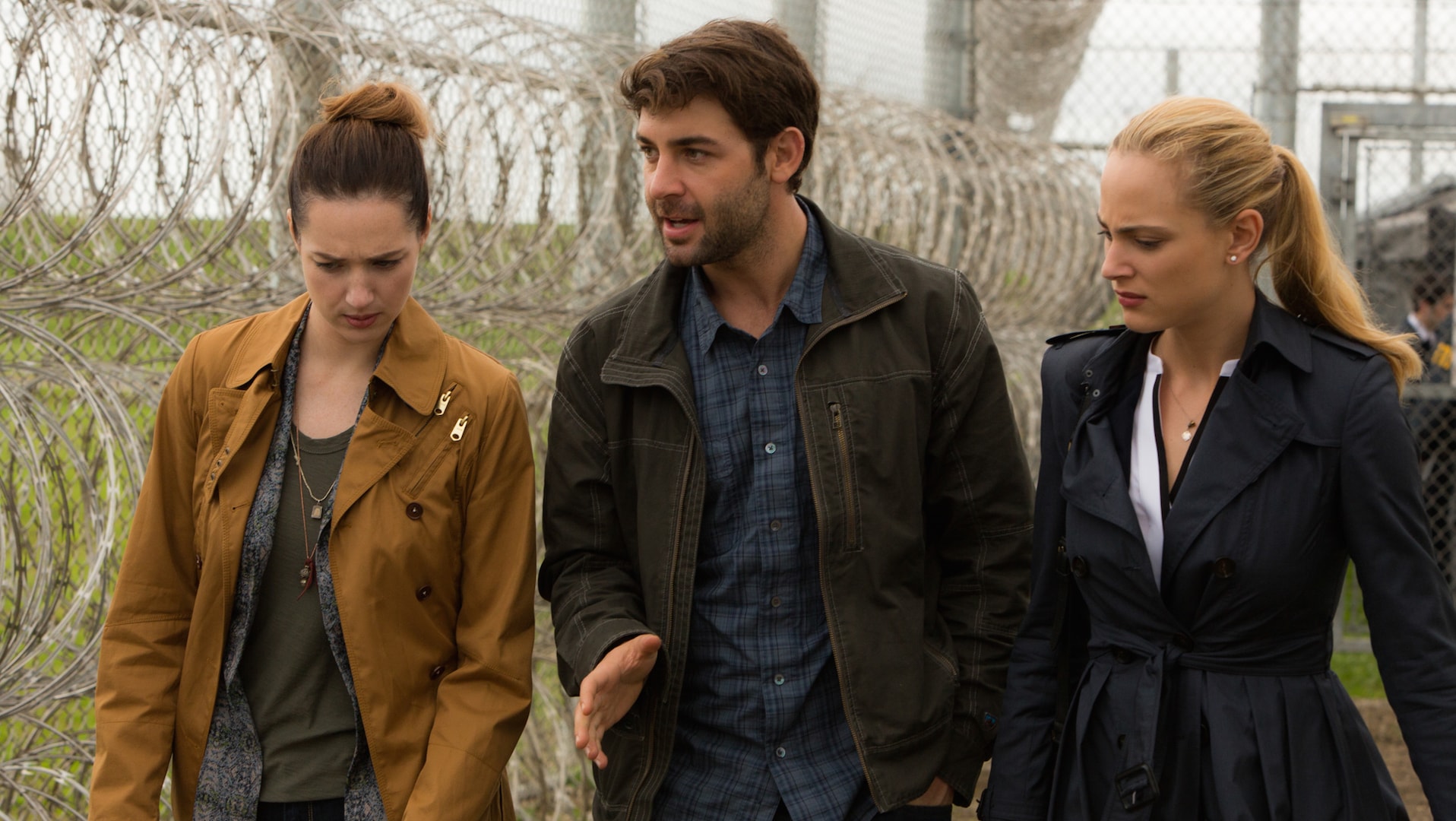 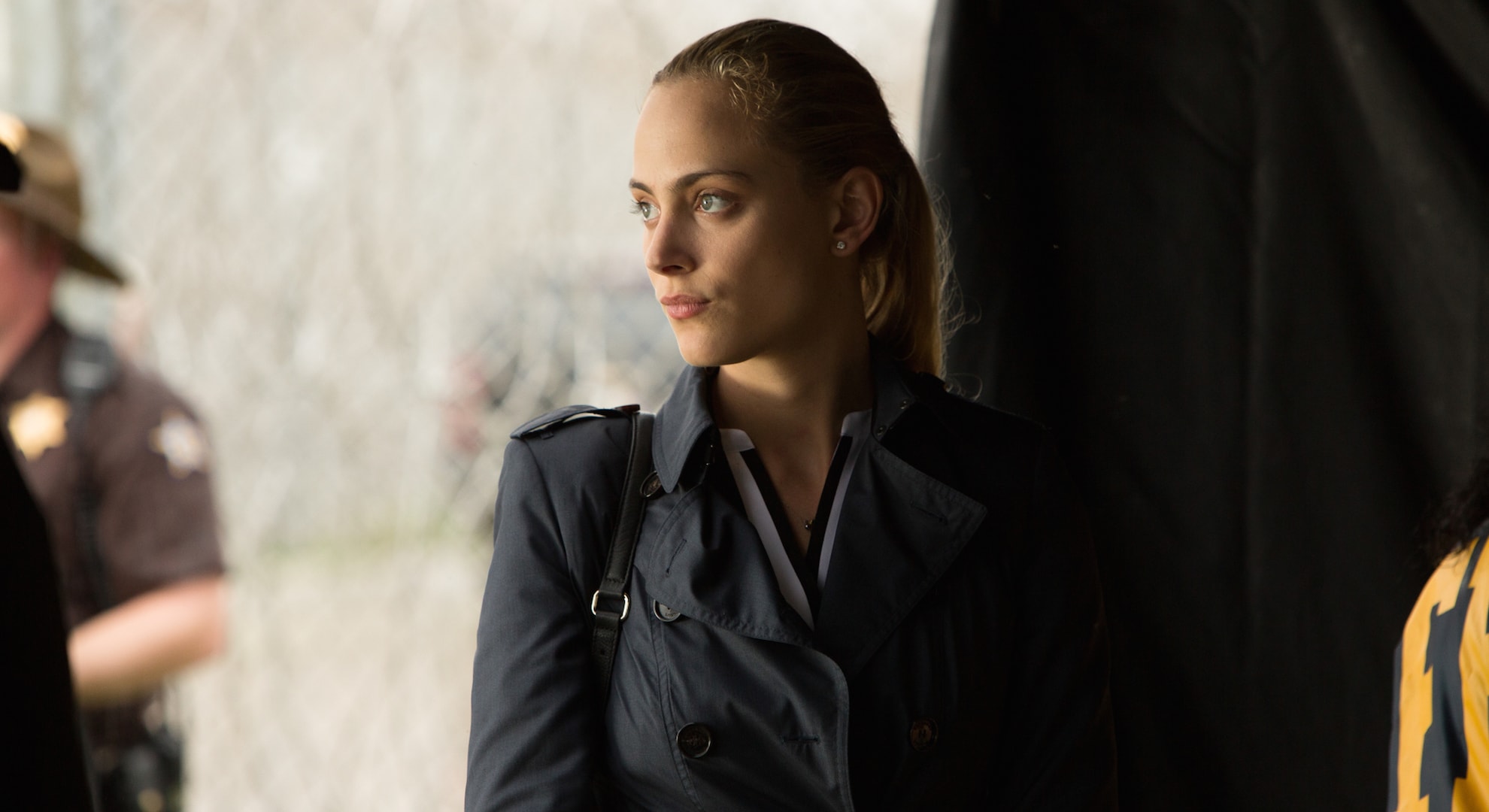 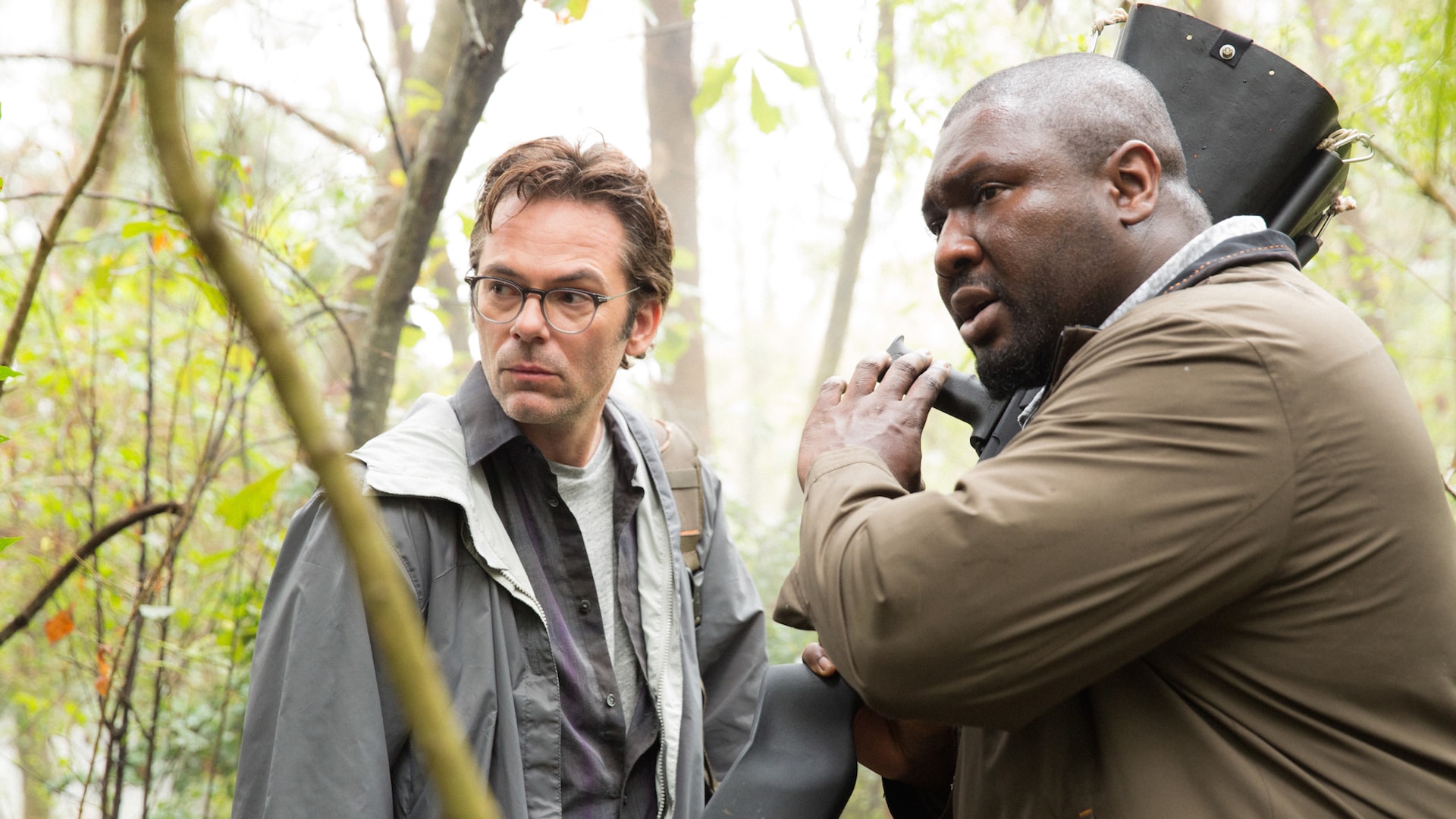 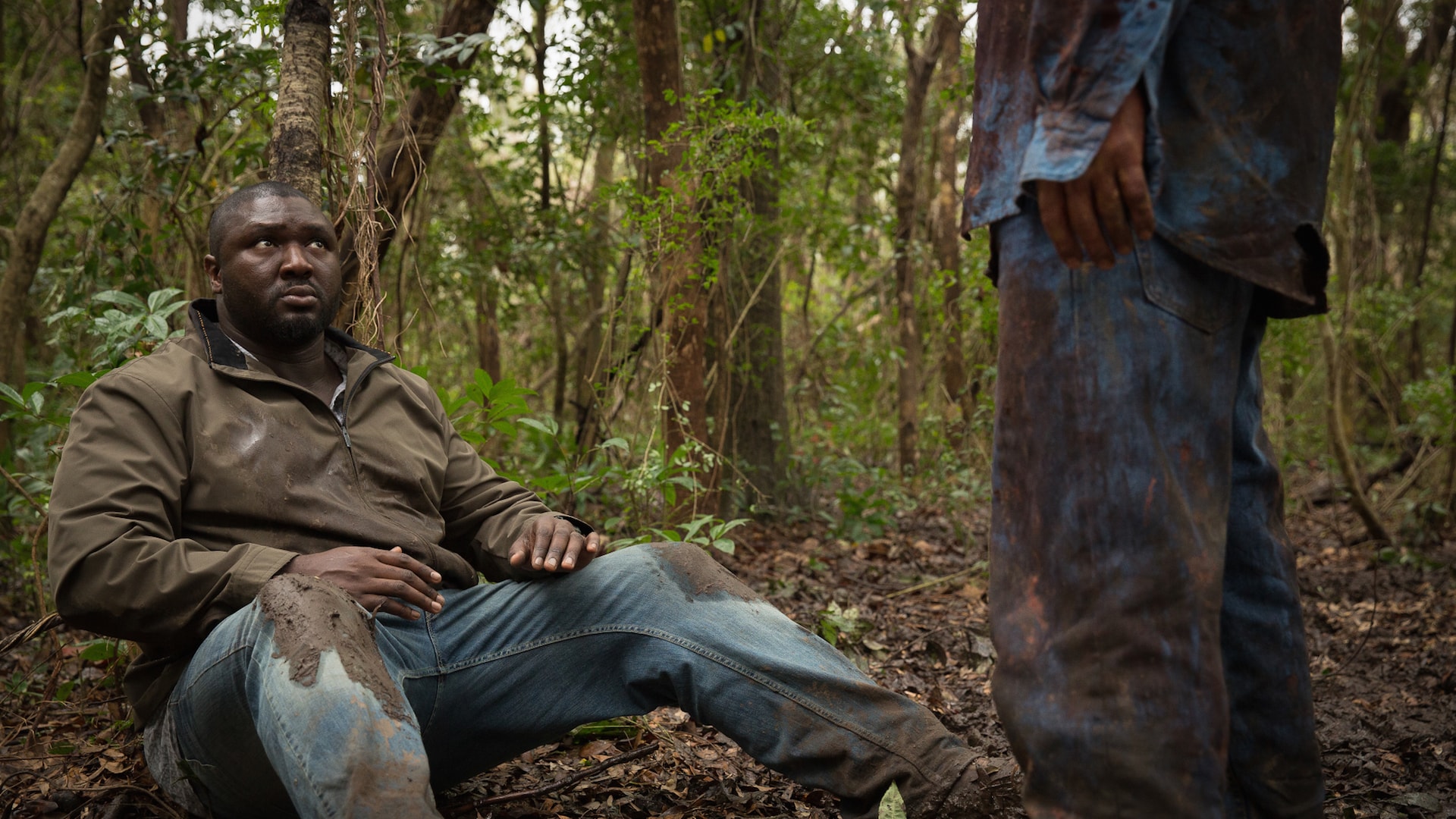 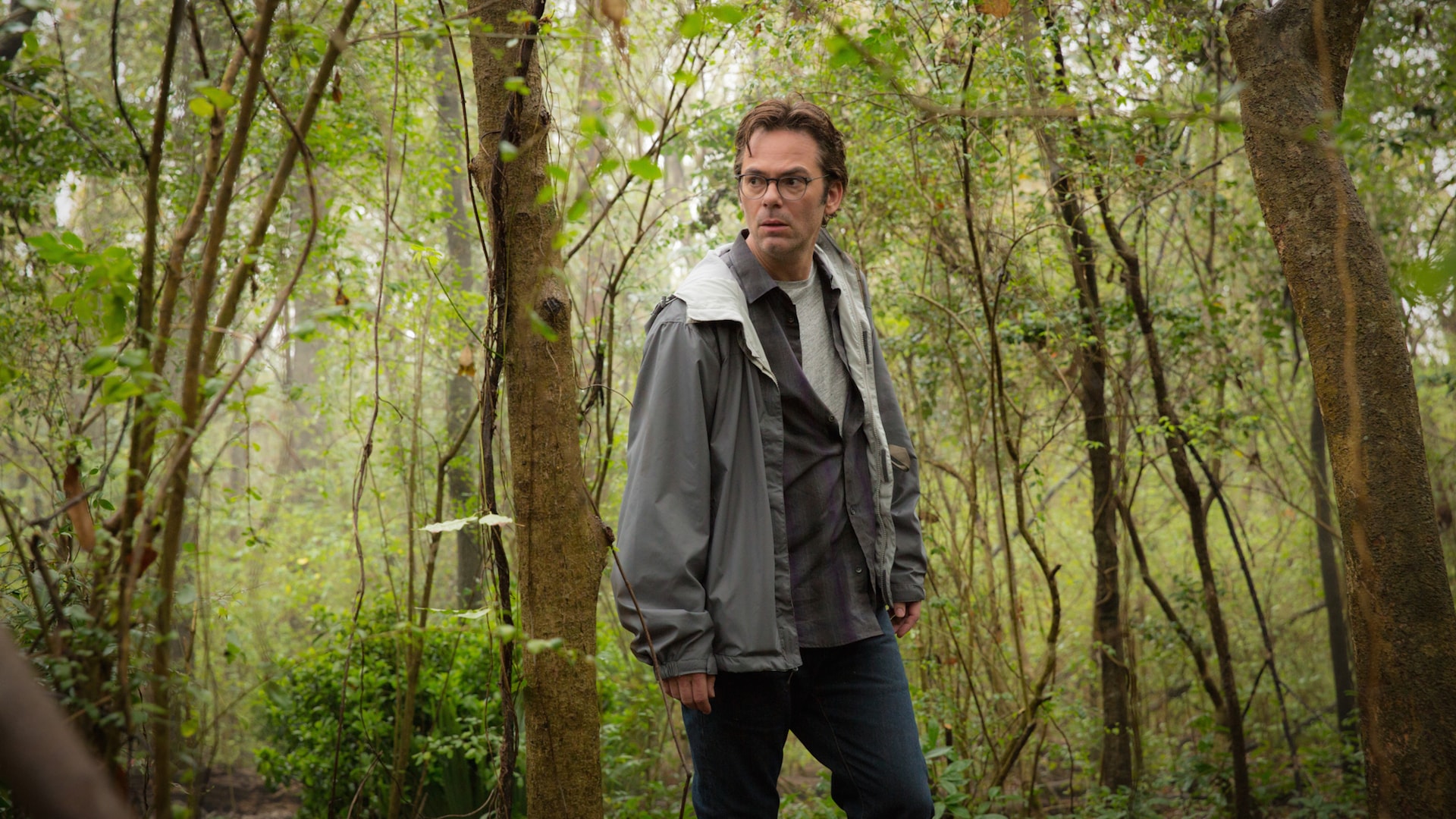 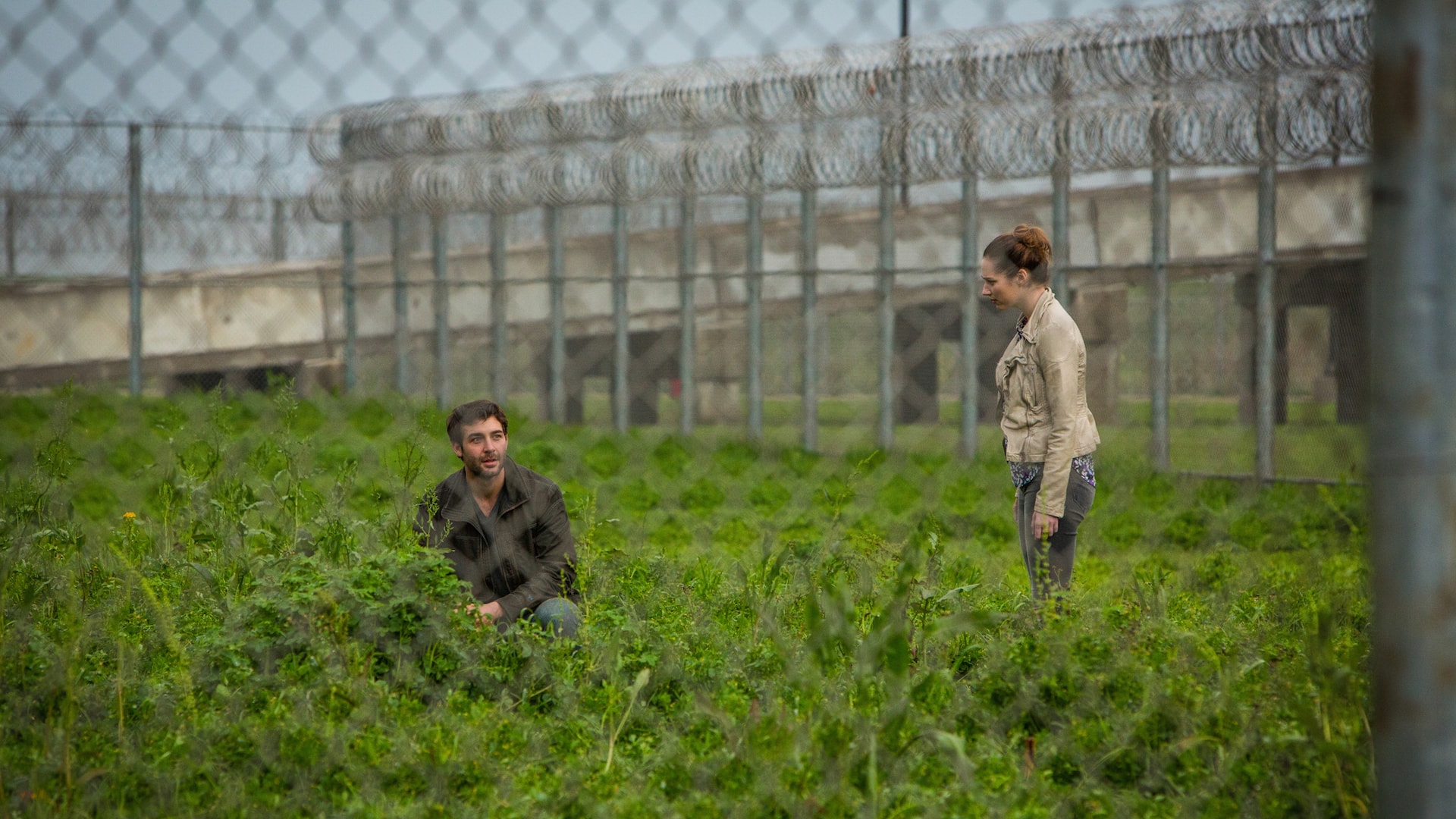 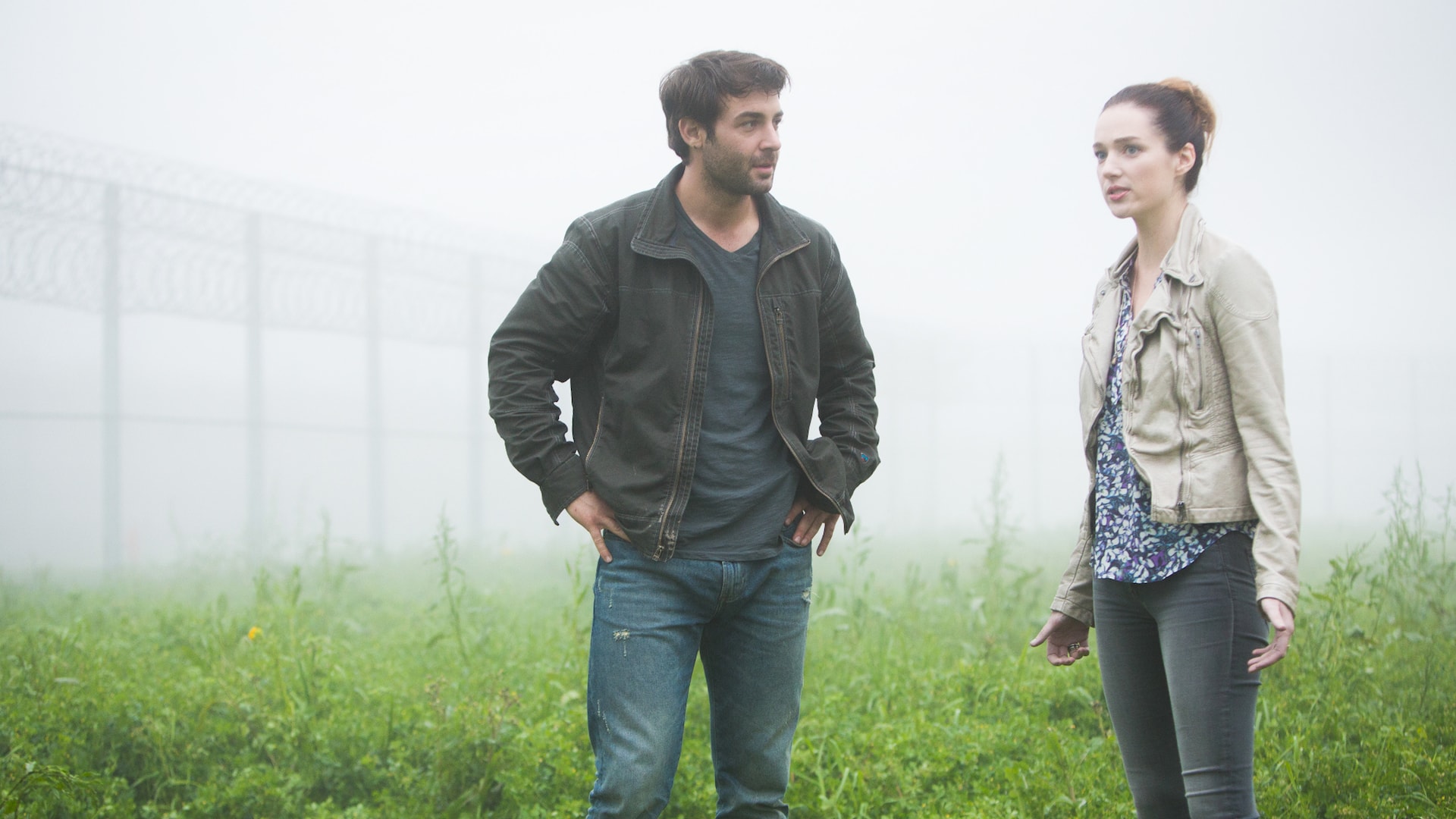 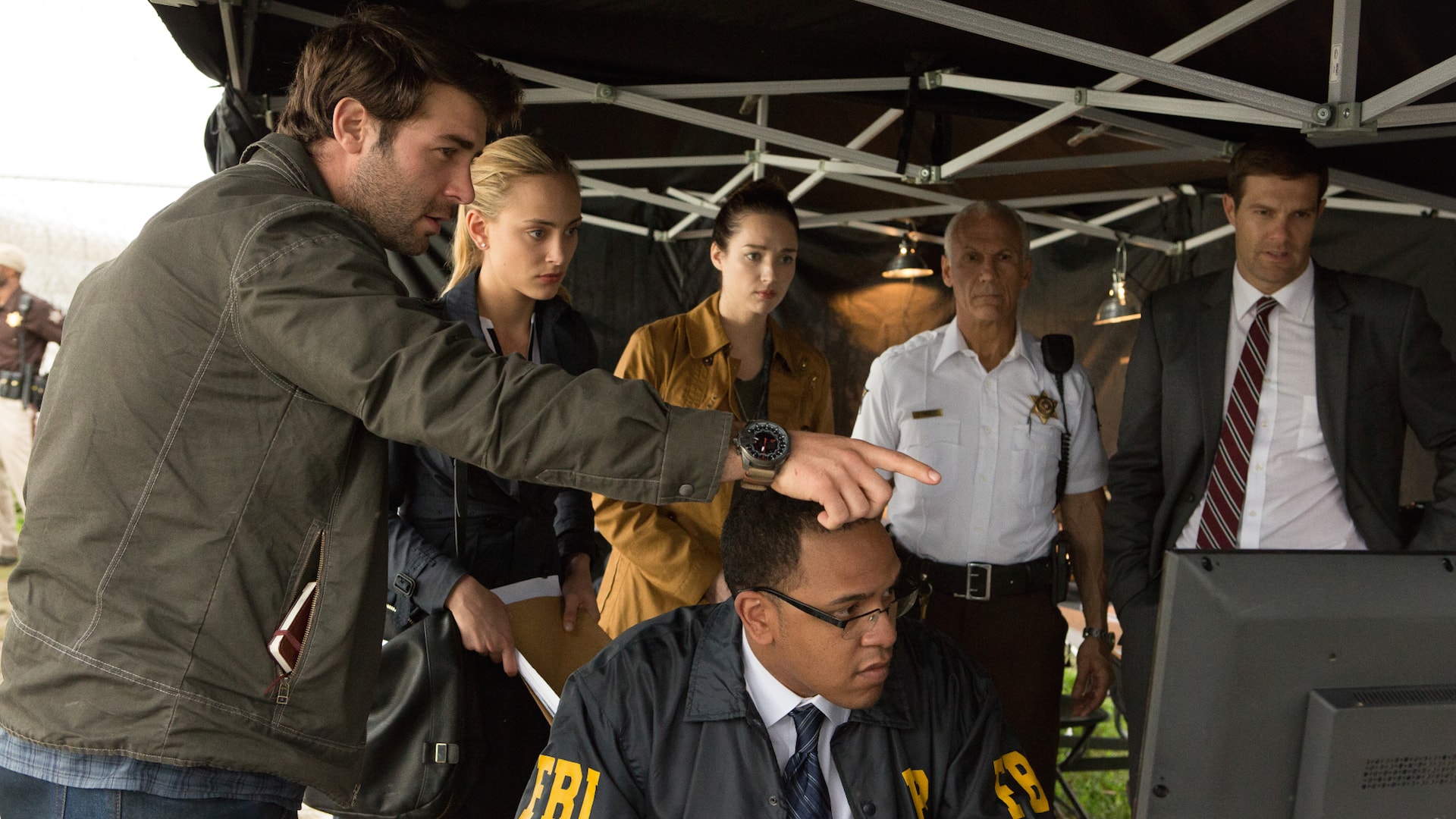 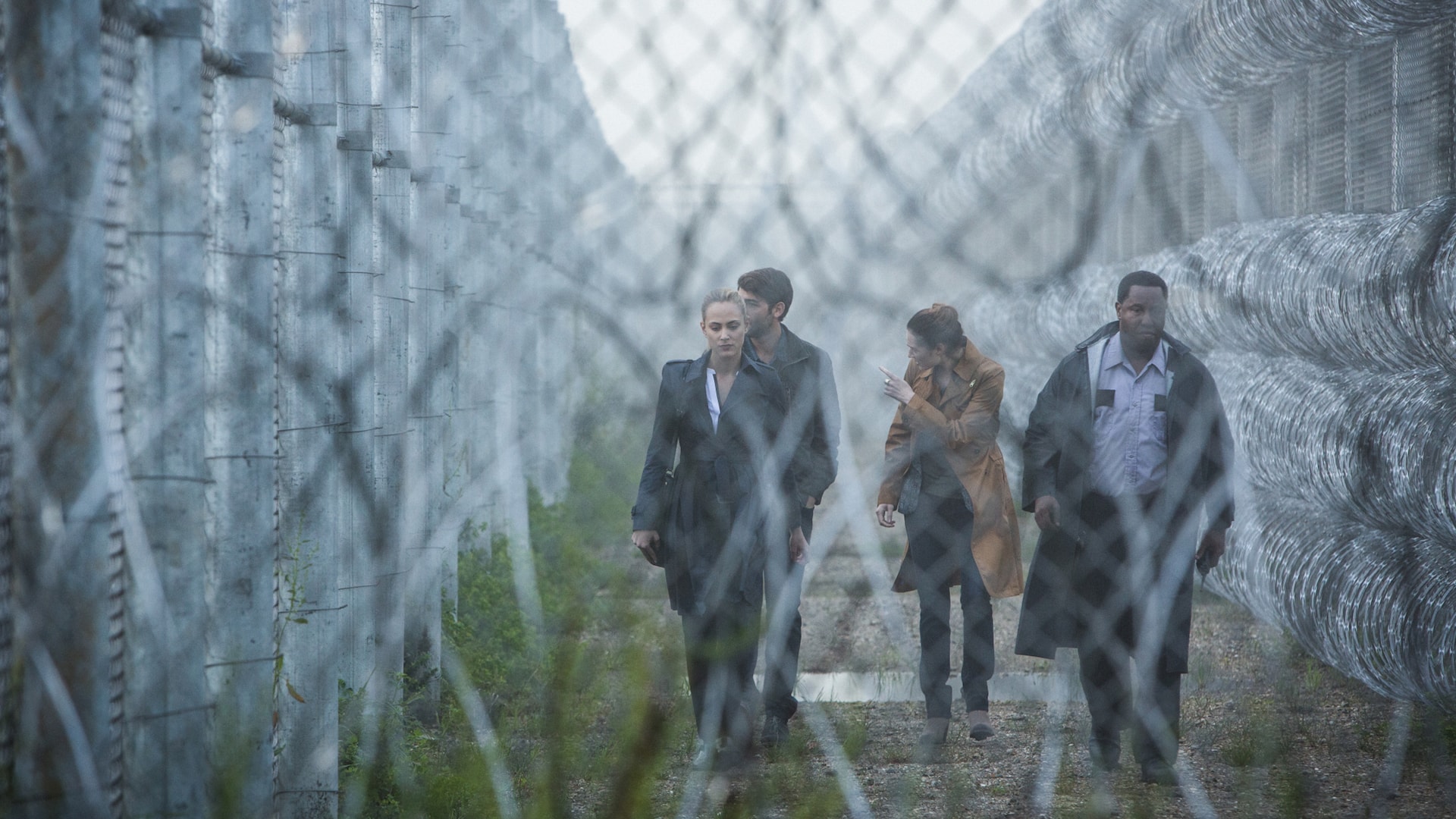