Use the form below to send us your comments. If you are experiencing problems, please describe them.
Player Help | All Access Help
S1 E64 22min  TV-Y7
Scratch and Grounder build their own robot, a naive over-grown kid called "Robot". When Robot runs off with Robotnik's new invention, the Super Planetary Implosion Module (SPIM), capable of impoding huge parts of Mobius out of existence, the race is on to catch him, over all kinds of Sega terrain; mountains, caves, lava pools, rivers, oceans, snow and ice. Robot's homing device leads him back to the Fortress, but before he can press the button on the SPIM, Sonic and Tails rewire it to make the Fortress implode into the size of a shoebox. Air Date: Dec 2, 1993
Now Streaming 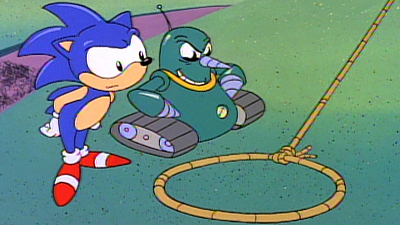 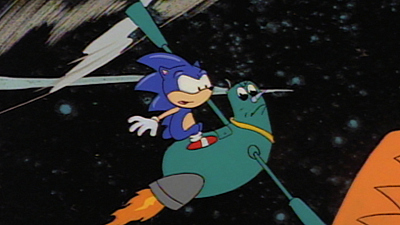 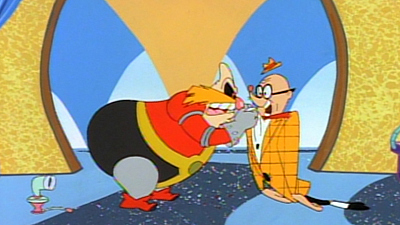 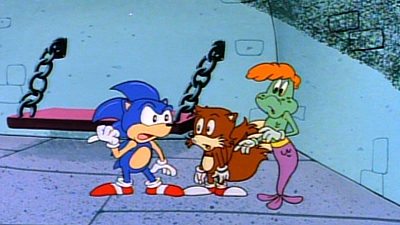 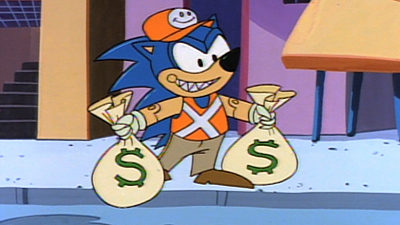 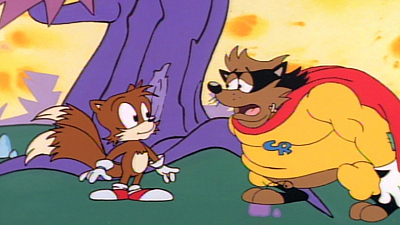 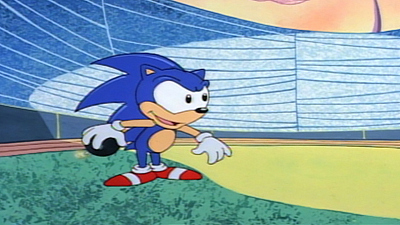 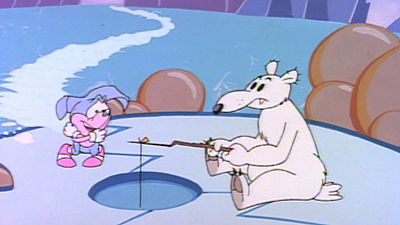 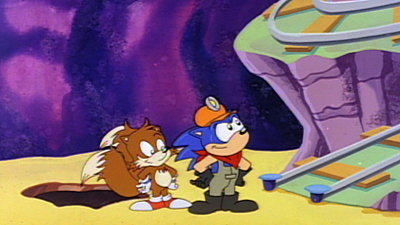 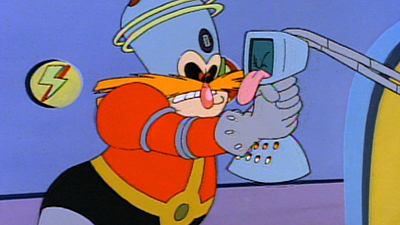 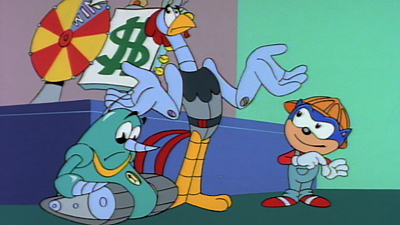 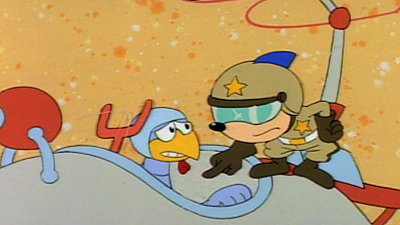