Use the form below to send us your comments. If you are experiencing problems, please describe them.
Player Help | All Access Help
S1 E5 48min  TV-PG V, L
The 1960s in the United States is a decade that played out on national television, decided a presidency, divided a nation about a war, and on July 20, 1969, declared a winner of the Space Race. Witness the dawn of modern America as it unfolded, through famous, and infamous, images and footage, shown in full color. From the drama of the Cuban Missile Crisis to the music of the Beatles, and from the March on Washington to the walk on the moon, we present the '60s like they've never been seen before. Air Date: Jul 2, 2017
Now Streaming 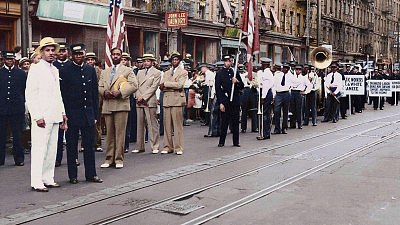 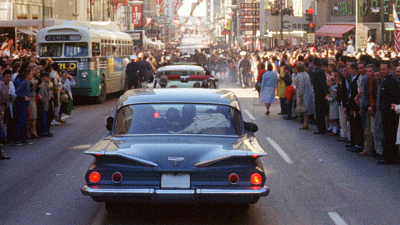