Use the form below to send us your comments. If you are experiencing problems, please describe them.
Player Help | All Access Help
S3 E8 51min  TV-PG
A millionaire businessman is accused of being a former Japanese officer responsible for extreme physical and mental cruelty to U.S. World War II prisoners of war. McGarrett and Five-O attempt to exonerate him from accusations made by former members of a U.S. Air Force squadron who are in Hawaii for a reunion, and to protect him from threatened physical harm. Air Date: Nov 4, 1970
Watch Full Episodes 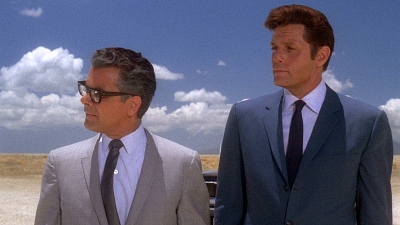 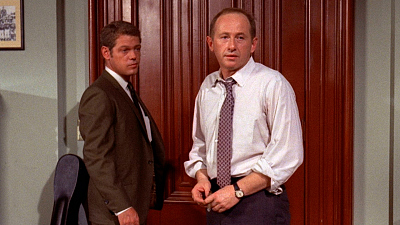 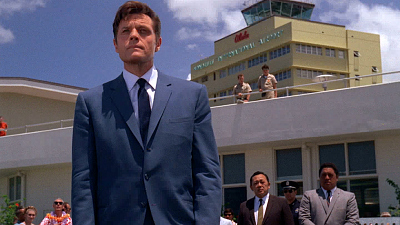 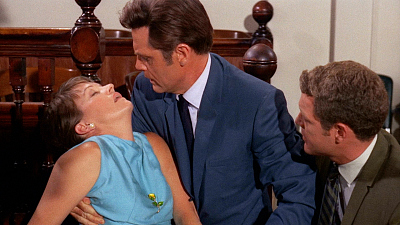 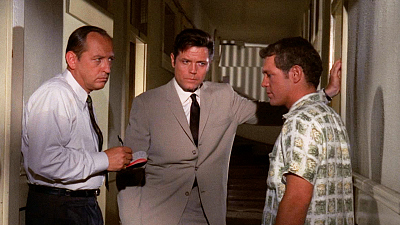 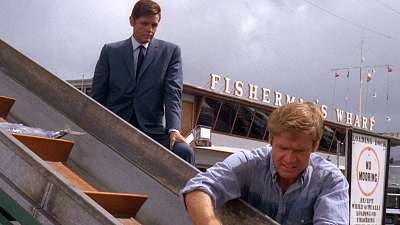 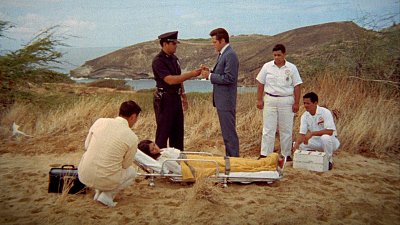 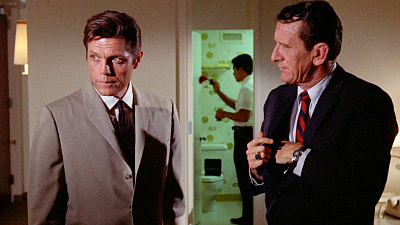 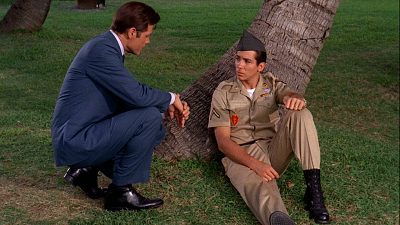 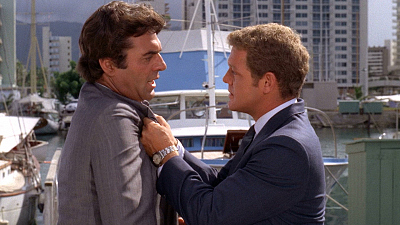 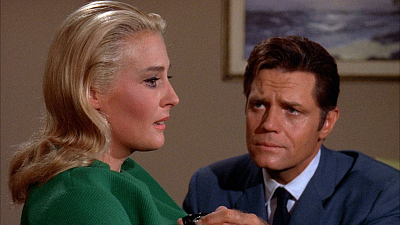 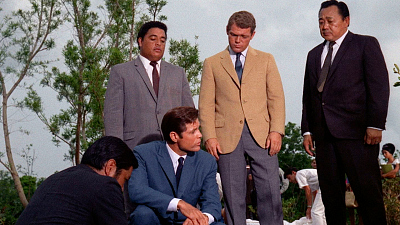