Use the form below to send us your comments. If you are experiencing problems, please describe them.
Player Help | All Access Help
S1 E6 46min  TV-PG V
Submarine commander Dick O'Kane participated in the most successful attacks on Japanese ships during World War II, until his luck, and the last torpedo he fired, took a dramatic turn. We track O'Kane's successful career, first as a protege aboard the legendary USS Wahoo, and then as Commander of the short-lived but lethal USS Tang. Through expert testimony, we relive O'Kane's seminal triumphs, and the tragic path of his last warhead. Air Date: Aug 21, 2016
Now Streaming 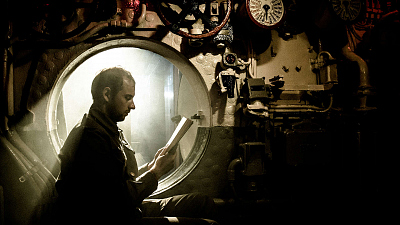 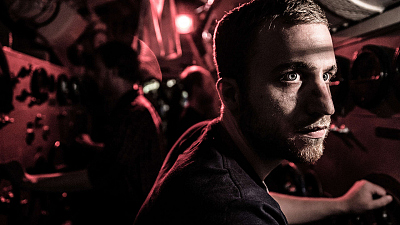 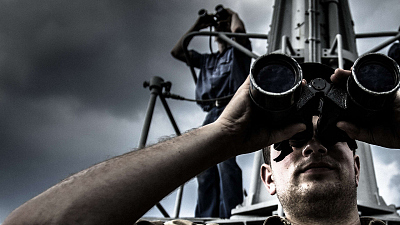 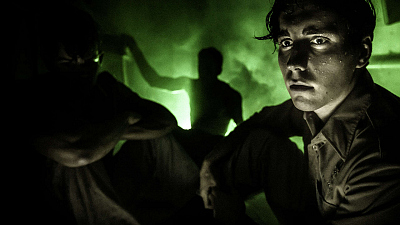