Use the form below to send us your comments. If you are experiencing problems, please describe them.
Player Help | All Access Help
S1 E8 21min  TV-14
Rob and the cast of Fantasy Factory gather to walk us through some of their favorite unseen moments from Season One, so far. Scenes include: Rob's contract to stuff Drama in case his cousin dies in a shark attack, a brief inquiry into a make-out session between two Fantasy Factory staffers, what it looks like when it snows at the Factory in eighty-degree weather, and much more. Air Date: Mar 28, 2009
Now Streaming 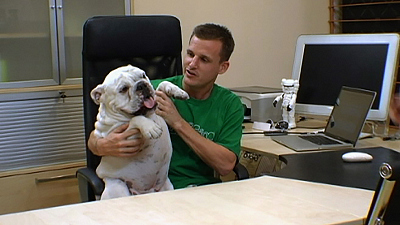 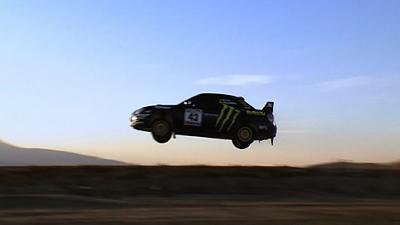 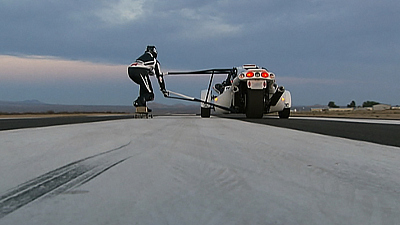 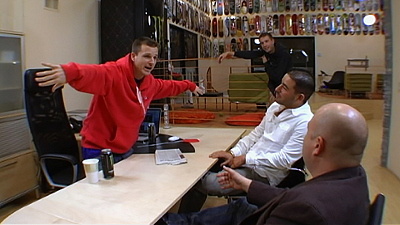 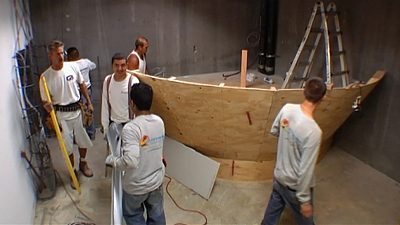 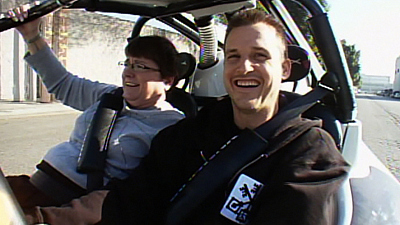 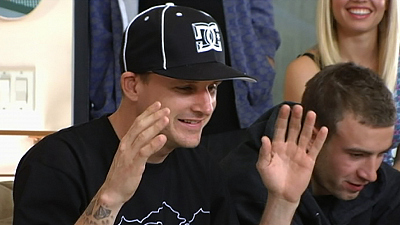 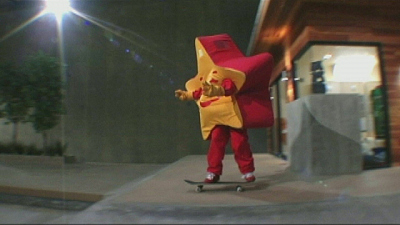 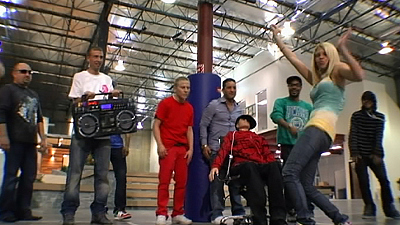 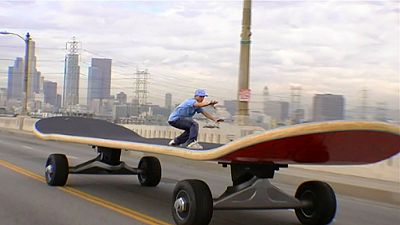 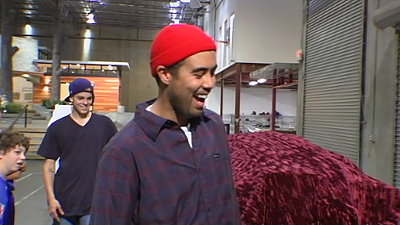