Use the form below to send us your comments. If you are experiencing problems, please describe them.
Player Help | All Access Help
S1 E4 51min  TV-14 V
From 1976 to 1977, a series of homicides terrorized New York City and captivated the world. The murder spree of serial killer David Berkowitz, a.k.a., "Son of Sam," triggered one of the largest police manhunts in the city's history and kept crime reporters on the beat 24/7. Using rare, local media, home movies, and police footage, some of which has never been seen before, this vivid and immersive account puts you at the scene of the drama as it unfolds. Air Date: Jul 30, 2017
Now Streaming 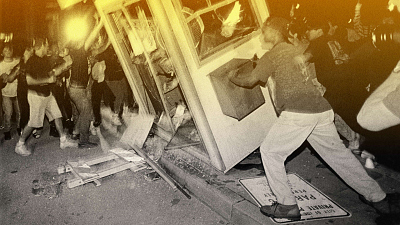 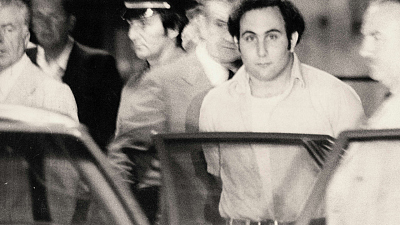