Use the form below to send us your comments. If you are experiencing problems, please describe them.
Player Help | All Access Help
S4 E19 23min
Sharon, Lars, and Neil's careers are being put to the ultimate test. After Sharon's speech therapy, she has a few rehearsals with her band but a record label informs them that they should change their style, so the band decides to break up. Neil is running out of money so he gets a data entry job then quits. Lars tries to put on a party at a club but runs into a few problems. Eventually, he is signed to DJ at a well known club in London. Air Date: Oct 24, 1995
Now Streaming 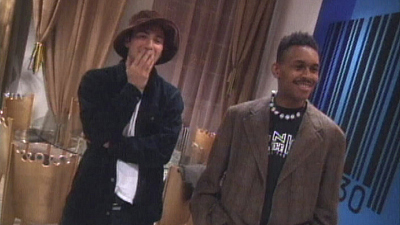 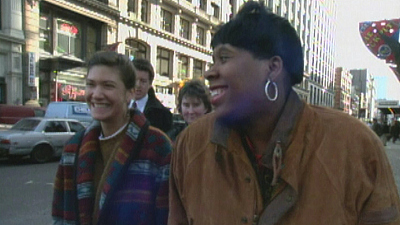 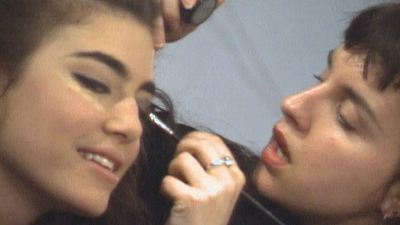 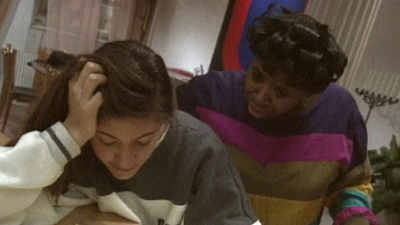 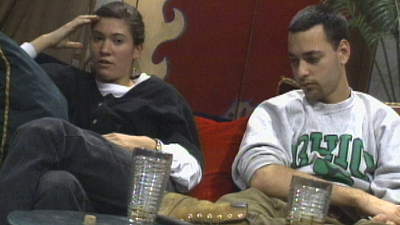 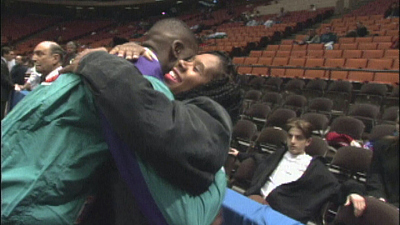 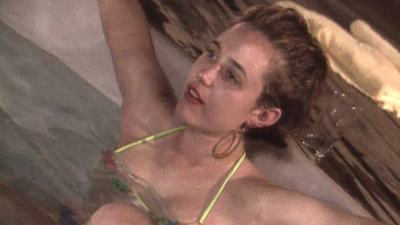 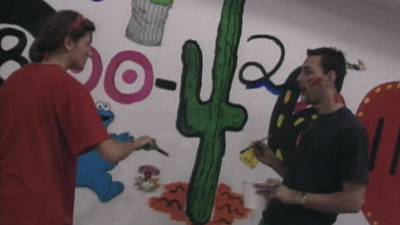 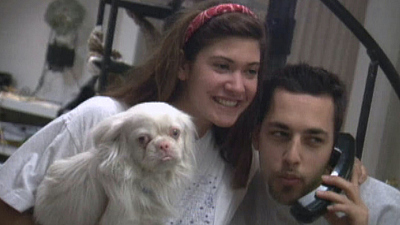 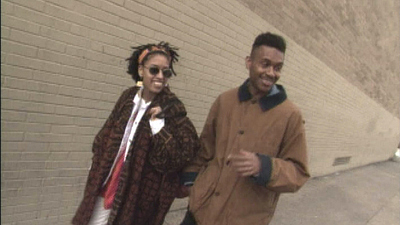 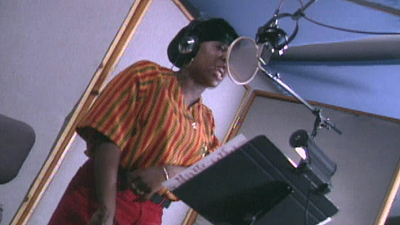 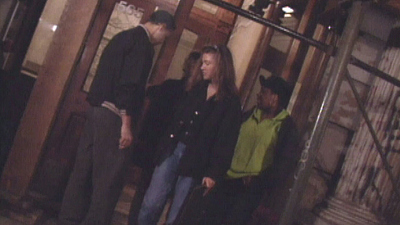