Use the form below to send us your comments. If you are experiencing problems, please describe them.
Player Help | All Access Help
S2 E2
TV-PG L 43min  | 2015
After Elizabeth receives advice from former Secretary of State Madeleine Albright, she chooses to ignore President Dalton's recommendation on how to negotiate the safe return of a State Department employee who was kidnapped in Afghanistan. Also, Henry must find a way to persuade his student, Dmitri (Chris Petrovski), to spy for the U.S. government. Former Secretary of State Madeleine Albright makes a cameo appearance as herself, and Jill Hennessy returns as Jane Fellows, Henry's defense intelligence agency superior. (TV-14 L, V) Air Date: Oct 11, 2015
Watch Full Episodes on CBS All Access 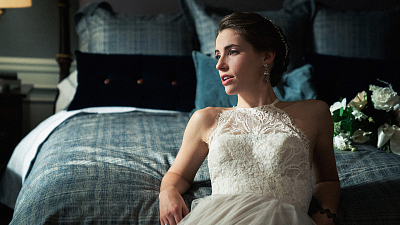 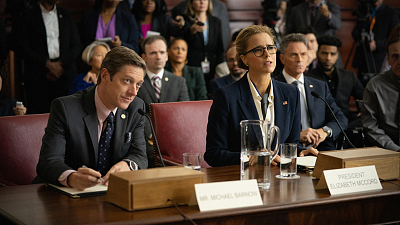 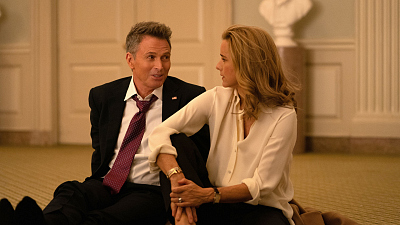 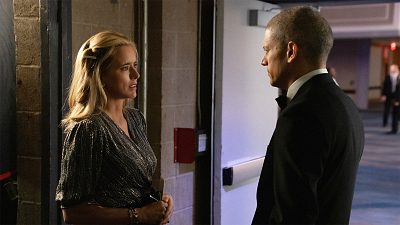 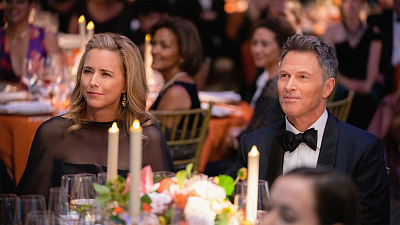 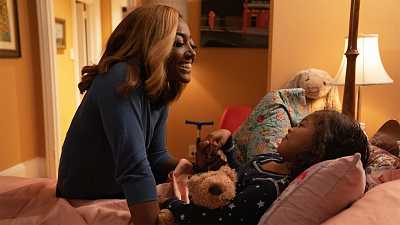 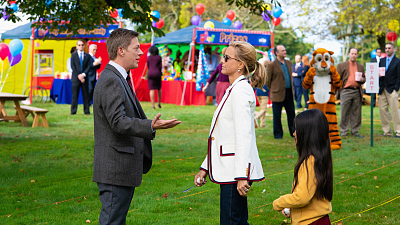 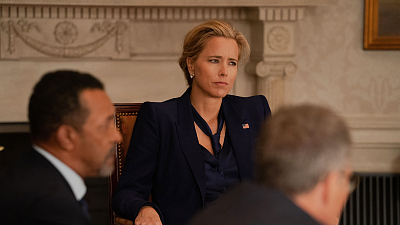 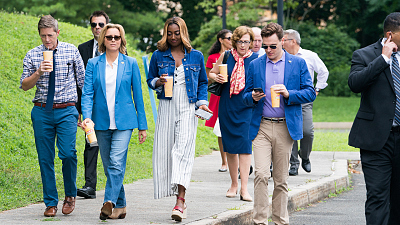 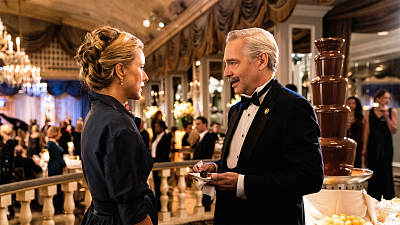