Use the form below to send us your comments. If you are experiencing problems, please describe them.
Player Help | All Access Help
1min
Production has officially begun on the first season of the new CBS All Access Original Series, THE TWILIGHT ZONE. Principal photography began Monday, Oct. 1 in Vancouver, British Columbia, 59 years after the premiere of the original series. THE TWILIGHT ZONE will premiere on CBS All Access in 2019. As previously announced, Jordan Peele will host and narrate the new iteration, a role made famous by creator Rod Serling. Air Date: Oct 2, 2018
All Episodes Now Streaming 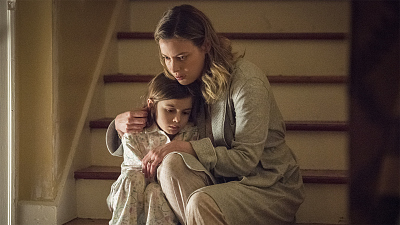 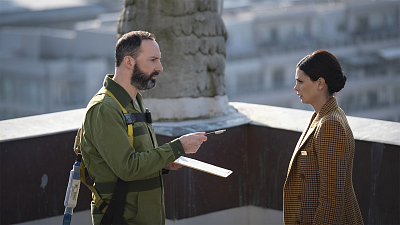 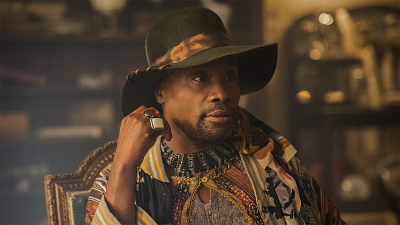 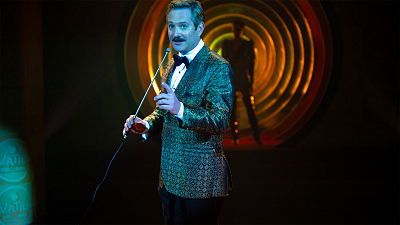 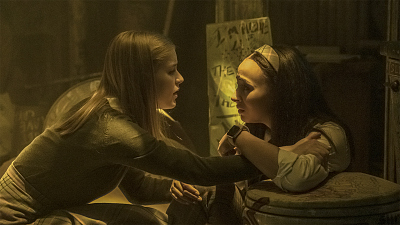 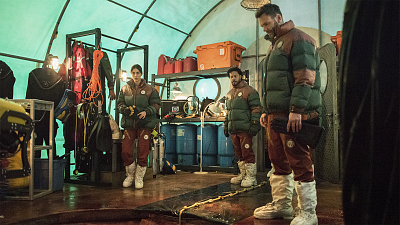 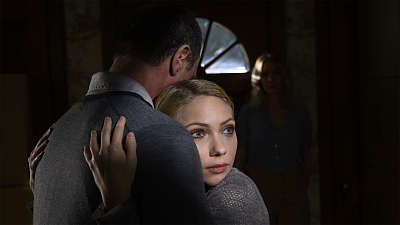 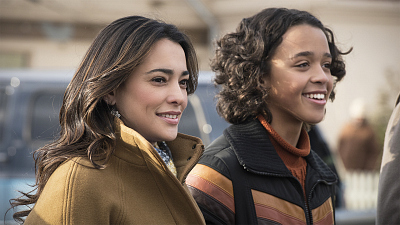 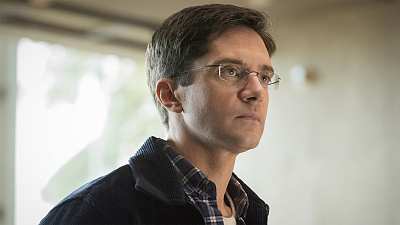 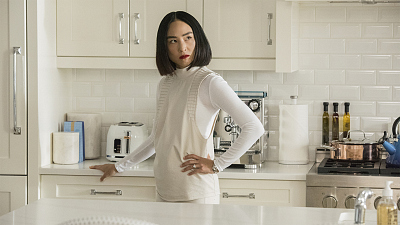 The Twilight Zone in Black and White