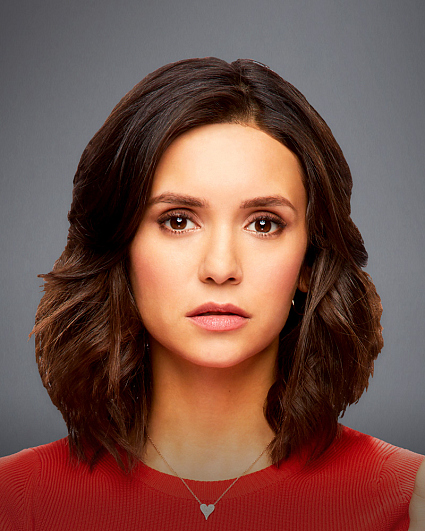 Clem
Nina Dobrev
Biography
Nina Dobrev has established herself as one of the fastest-rising leading ladies in Hollywood, amassing an impressive resume of diverse and memorable television and film roles. She is perhaps best known for her six-season role as doppelgangers Elana Gilbert and Katherine Pierce in the highly successful drama The Vampire Diaries. Other television credits include lead roles on Degrassi: The Next Generation and The American Mall, as well as a guest appearance on Eleventh Hour. Also, she appeared in the television movies Never Cry Werewolf and Too Young to Marry.

Born in Bulgaria, Dobrev moved to Canada at age 2 and grew up in Toronto. Currently, she resides in Los Angeles. Her birthday is Jan. 9. She can be followed on Twitter @ninadobrev and Instagram @nina. 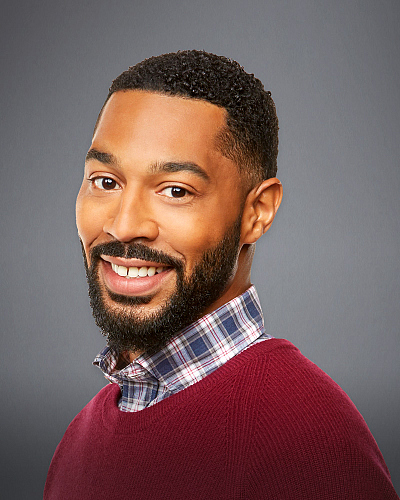 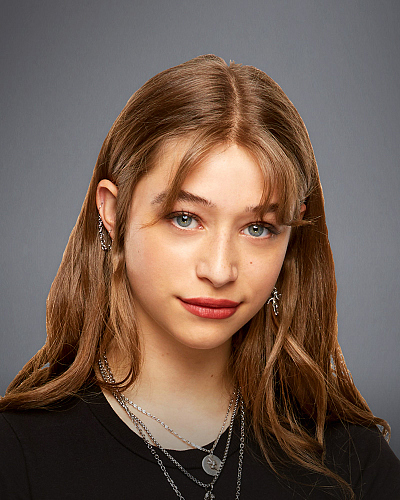 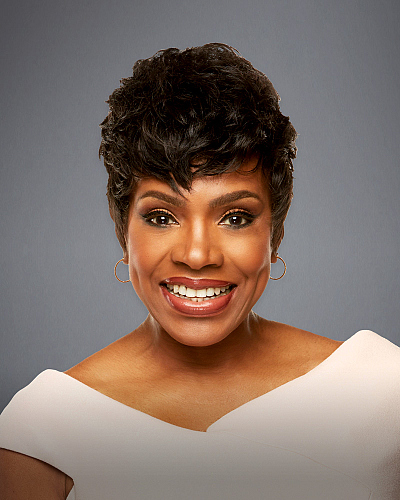 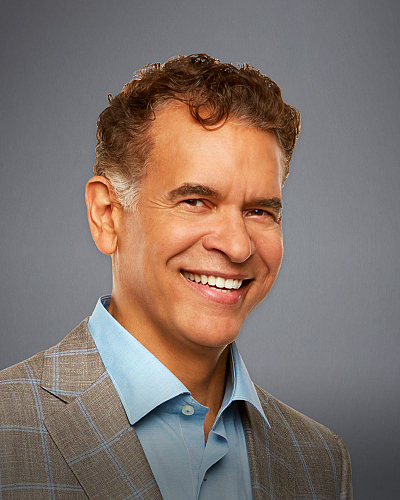