Star Trek: Discovery Stars Weigh In On THAT Pivotal Moment From Episode 1

The brand-new series gets off to a rousing start!

Viewers tuning in to the series premiere of Star Trek: Discovery got quite a shock at the end of the first episode, entitled "The Vulcan Hello," when the series' main character, Michael Burnham (Sonequa Martin-Green), committed mutiny against her captain and mentor, Philippa Georgiou (Michelle Yeoh).

"Oh my God—horror, the sense of betrayal!" Michelle laments in a video examining the earth-shattering moment. "Michael Burnham is my baby, right? … When that happened, it was like a stab through the heart, because I think that was the last thing she expected from her Number One." 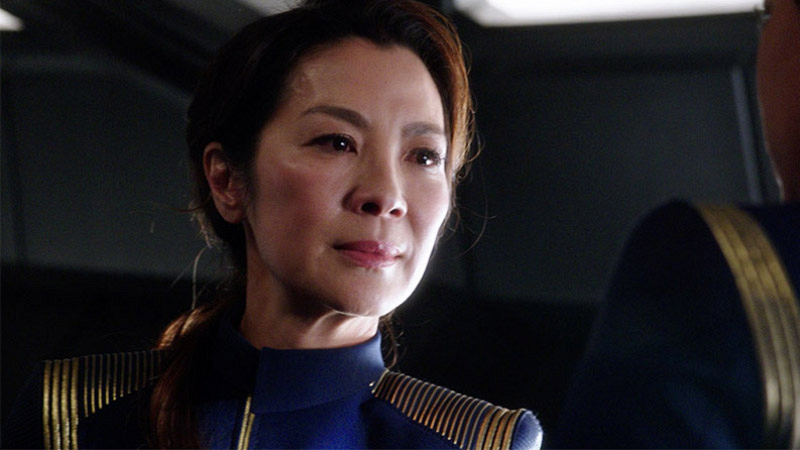 Of course, Burnham didn't take this treacherous act lightly; the fate of her entire crew—including Georgiou—was at stake, with the Klingon sarcophagus ship poised to attack the U.S.S. Shenzhou.

From Burnham's point of view, the only due course of action was to go against Georgiou's order to stand down, and incapacitate her superior officer with a Vulcan nerve pinch—a move that, ultimately, in her mind, would benefit the Federation.

"I truly believed it was one of those times where you have to override protocol," Sonequa says of her character's tough call. "And I felt that, if there was ever a moment where you deny these sorts of principles that we live by, it would be to save lives."

READ: How To Watch Star Trek Discovery On CBS All Access 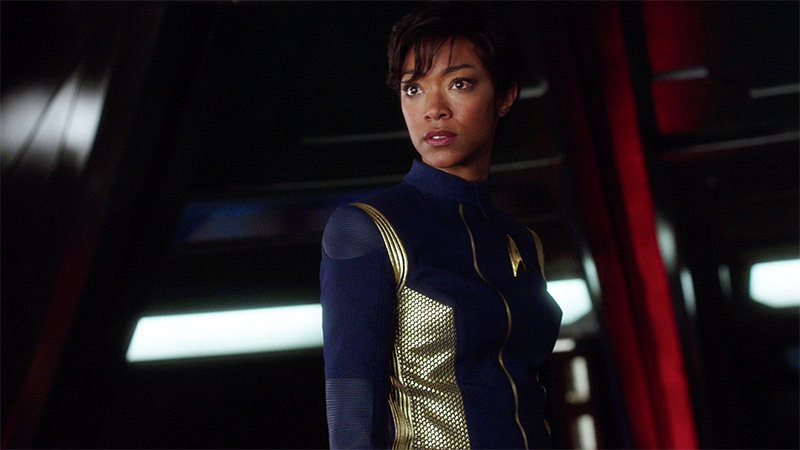 Such a serious violation of Starfleet regulations will undoubtedly come at a cost for Burnham, but the question remains: Will it have been worth it?