What Are The Critics Saying About Star Trek: Discovery Season 2?

In case you missed it, read what reviewers think about the U.S.S. Discovery's latest mission.
On Thursday, Jan. 17, the long-anticipated Season 2 premiere episode of Star Trek: Discovery was made available to stream on CBS All Access and the buzz hasn't stopped since.

From the introduction of Captain Christopher Pike (Anson Mount) to the childhood flashbacks that haunted Michael Burnham (Sonequa Martin-Green), the episode "Brother" was packed with action, adventure, and Spock-related sibling drama.

Take a look at what reviewers had to say following the Season 2 premiere episode:

"Discovery is back in a big way with new cast members, a new mission, and one of the most action-filled adventures ever filmed in the Star Trek universe." – Alex Zalben, Decider

"... if you're looking for a good way into Trek—or just a very fun, lavishly produced adventure to watch every week—it's one of the most purely fun shows returning this month..." – Joshua Rivera, GQ

"Star Trek: Discovery Season 2 is off to a good start as the show readjusts itself with a new captain in Anson Mount's Pike..." – Scott Collura, IGN

"...the best it's ever been." – Keisha Hatchett, TVGuide.com 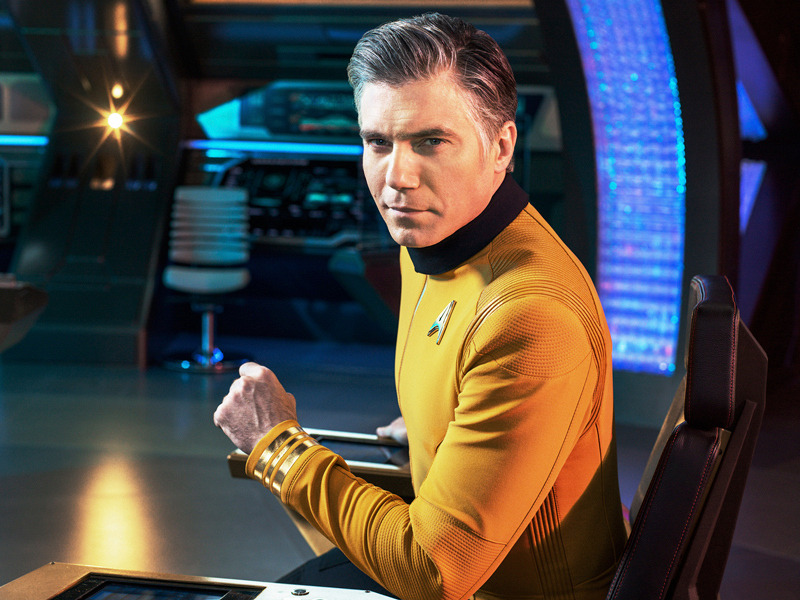 "Star Trek: Discovery is back and ready for action." – Zack Handlen, A.V. Club

"Visually, Star Trek: Discovery continues to look great, giving us some of the best science-fiction visuals on TV." – Kayti Burt, Den Of Geek

"["Brother"] features the most stunning action sequence ever in an episode of a Star Trek television series... the episode excels by also providing... character moments and sci-fi problem-solving…” – Jamie Lovett, ComicBook.com 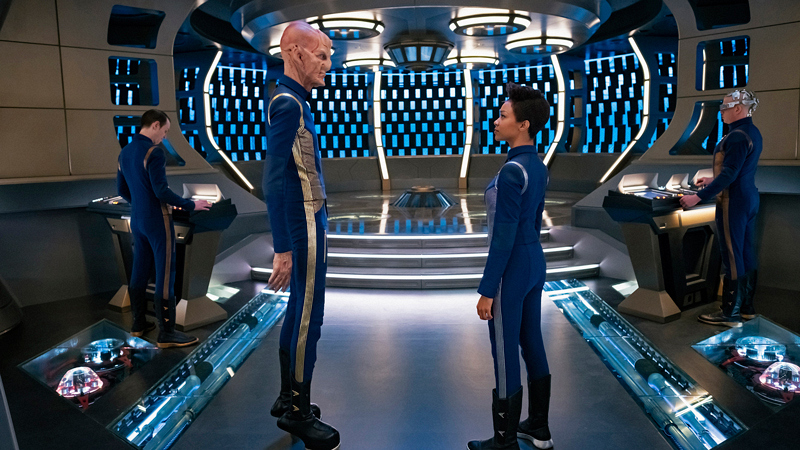