Use the form below to send us your comments. If you are experiencing problems, please describe them.
Player Help | All Access Help
S1 8:11
Join the Star Trek: Discovery cast and crew as they take the Comic-Con stage to discuss the all-new CBS All Access original series. Star Trek: Discovery will premiere in the U.S. on CBS All Access Sunday, Sept. 24, following a broadcast premiere on the CBS Television Network. Air Date: Jul 23, 2017
New Season October 15 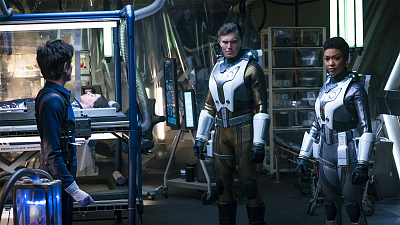 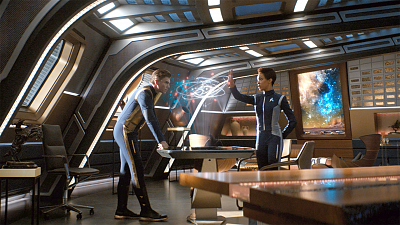 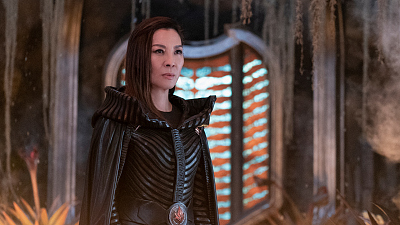 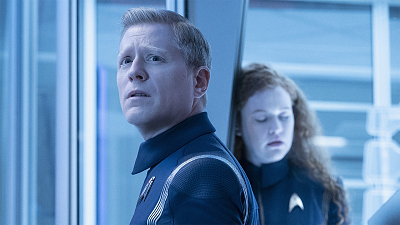 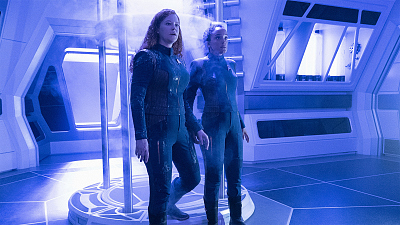 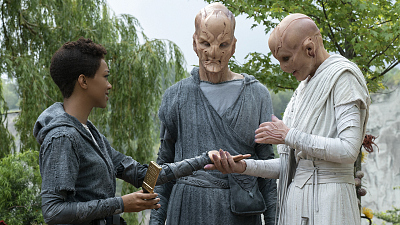 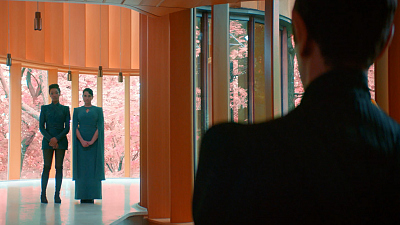 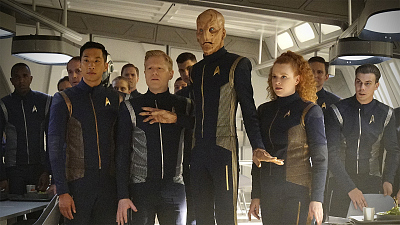 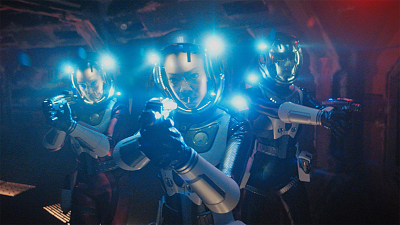 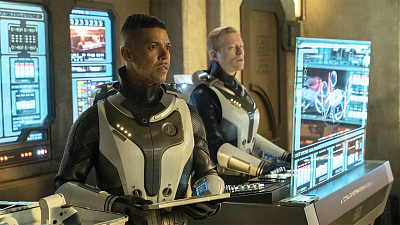 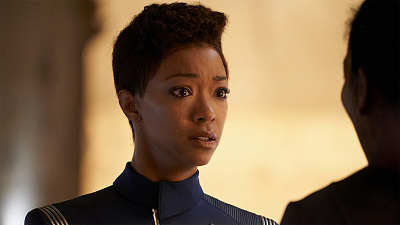 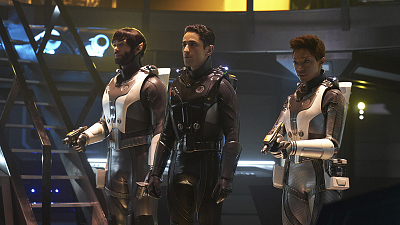