Use the form below to send us your comments. If you are experiencing problems, please describe them.
Player Help | All Access Help
2min
The new season of "Star Trek: Discovery" premieres October 15, only on CBS All Access. Watch the Official Trailer, which debuted during the Star Trek: Discovery panel on Star Trek Day. After making the jump in the second season finale, season three of "Star Trek: Discovery" finds the U.S.S. Discovery crew dropping out of the wormhole and into an unknown future far from the home they once knew. Now living in a time filled with uncertainty, the U.S.S. Discovery crew, along with the help of some new friends, must together fight to regain a hopeful future. 2020 CBS Interactive, Inc. Air Date: Sep 10, 2020
NEW SEASON NOW STREAMING 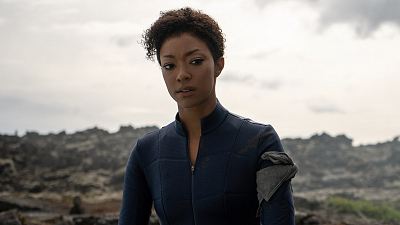 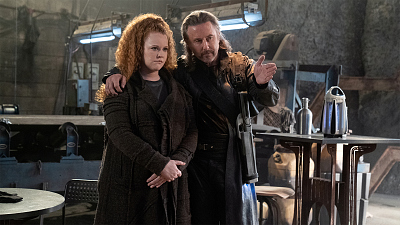 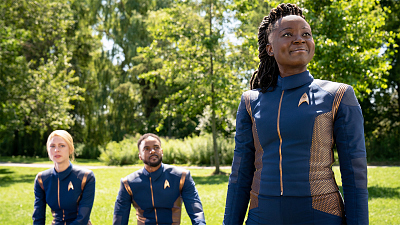 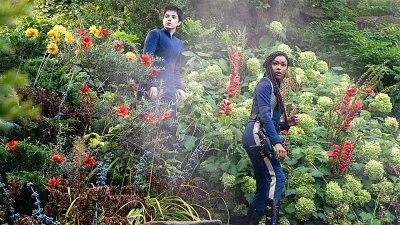 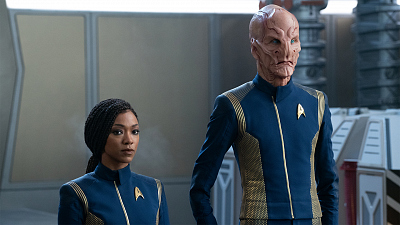 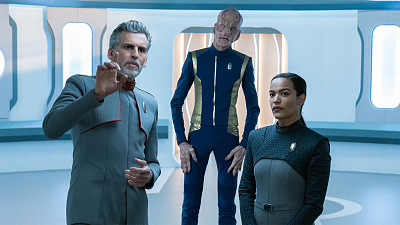 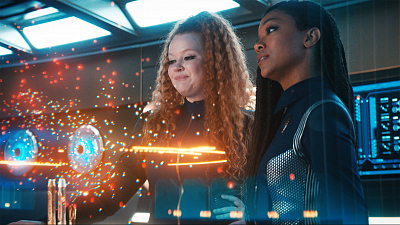