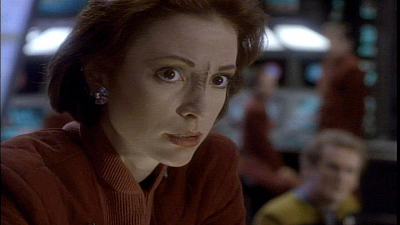 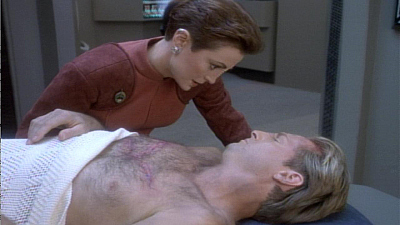 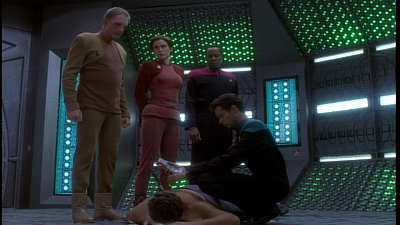 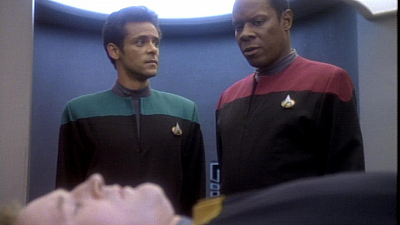 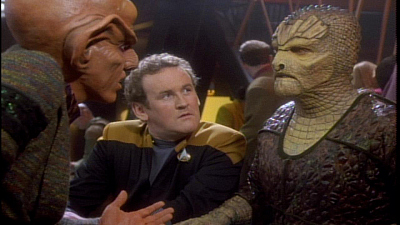 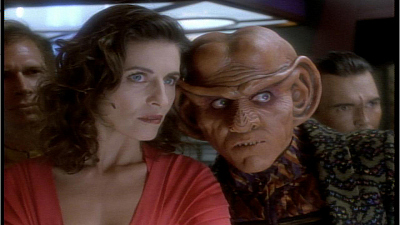 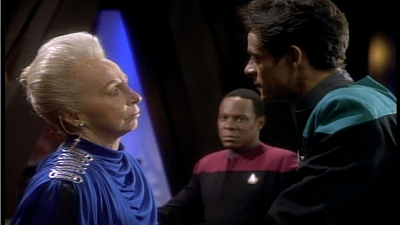 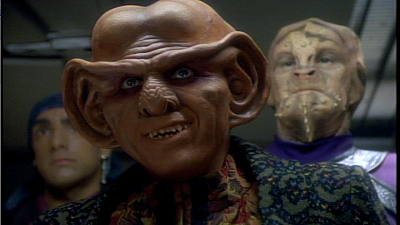 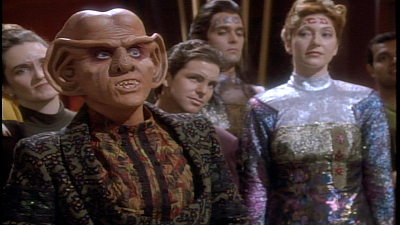 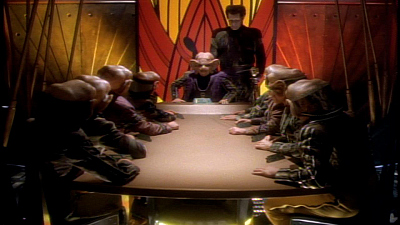 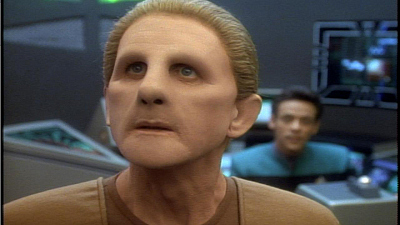 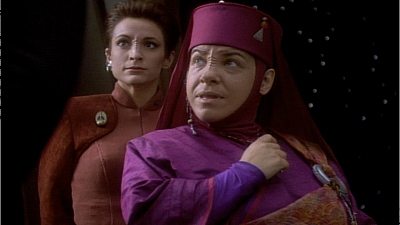 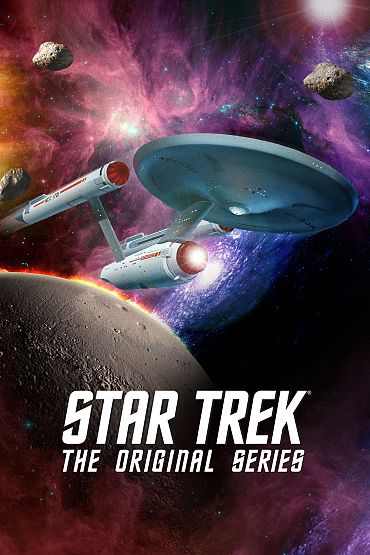 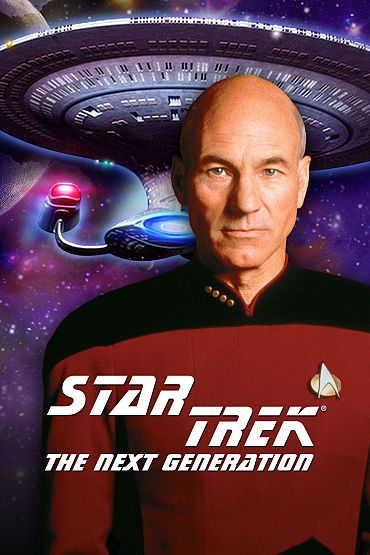 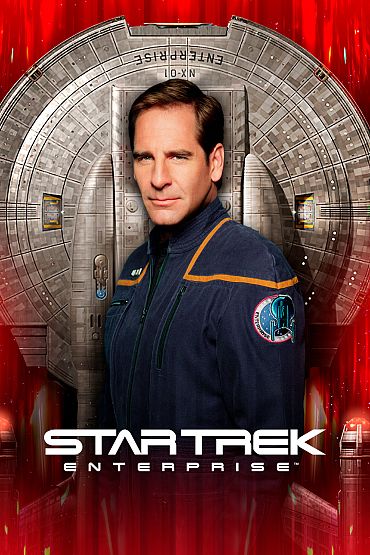 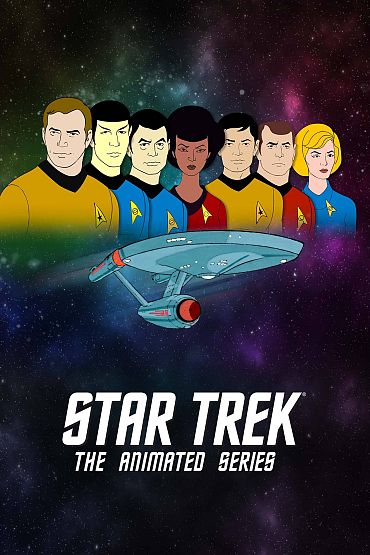 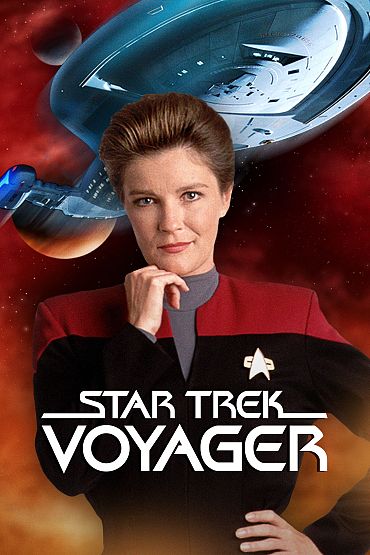 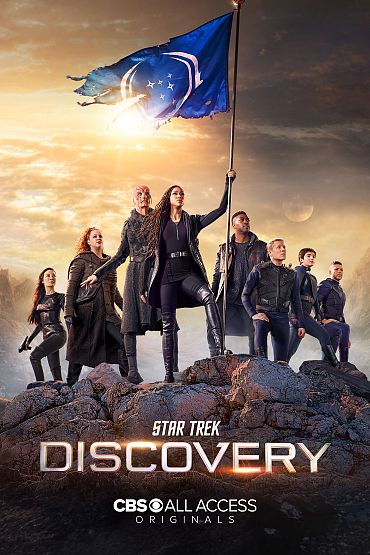 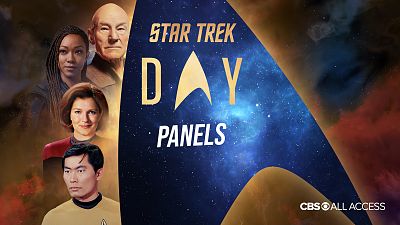 promo
Star Trek Day 2020: All Panels
About
Star Trek: Deep Space Nine
Watch Full Episodes
Episode Guide
A spinoff of "Star Trek: The Next Generation," "Deep Space Nine" is set on a space station near the planet Bajor. This time, Commander Benjamin Sisko is in charge of a diverse crew. But unlike other "Star Trek" series, there's no USS Enterprise to help them. Sisko and the crew must fight off rival alien species who want control of Deep Space Nine because of its strategic position close to a wormhole, which allows speedy travel to the far reaches of space.
Read More