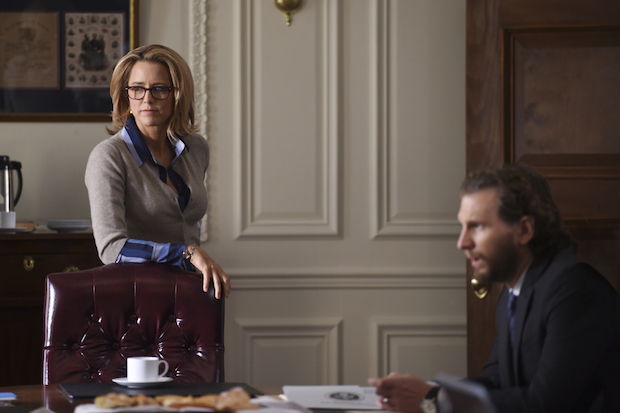 In the wake of Russian President Ostrov's death, Elizabeth faces off with his wife Maria, who accuses her of conspiracy against Russia. Also, Henry puts Dmitri to the test, and Jason tries out for the football team, on the third episode of Madam Secretary entitled "The Rusalka.” 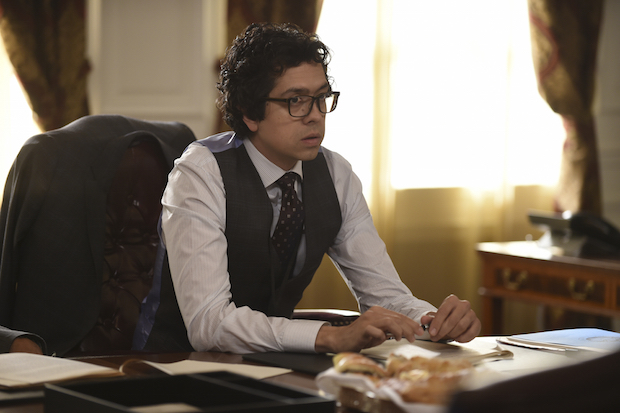 Matt finds himself in another delicate situation 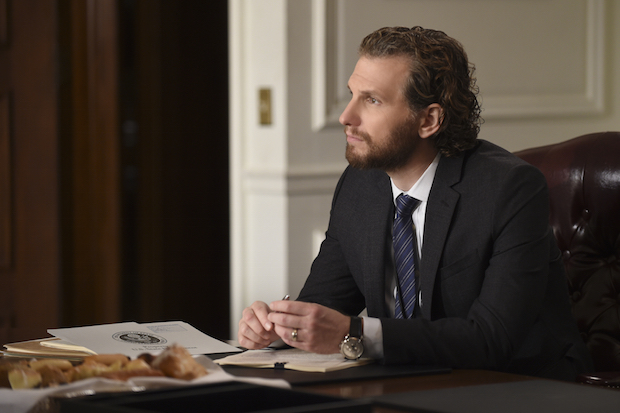 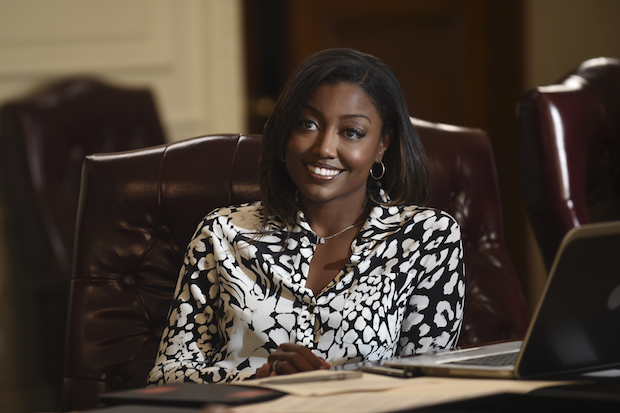 Daisy and the rest of the team aid Elizabeth 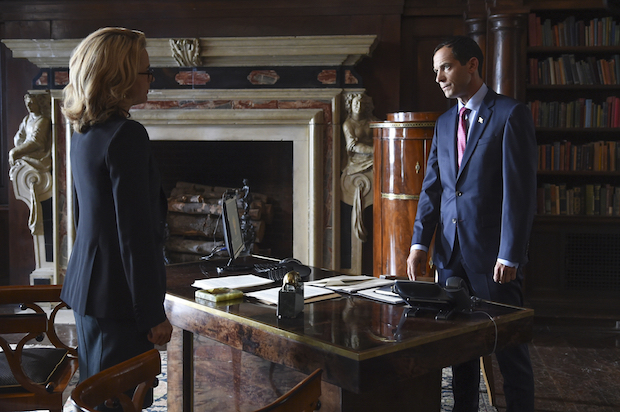 Elizabeth has a tense meeting with Anton Gorev 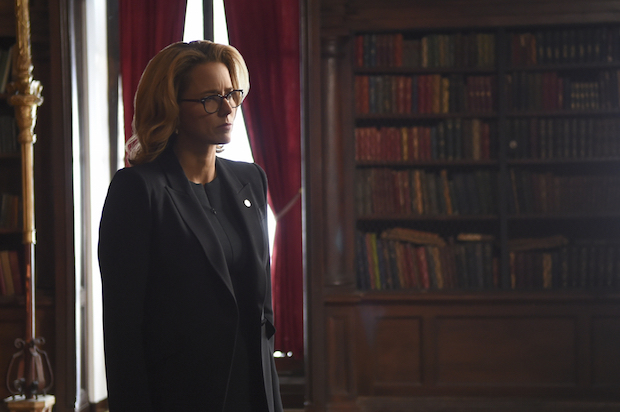 Being accused of conspiracy is all in a day's work 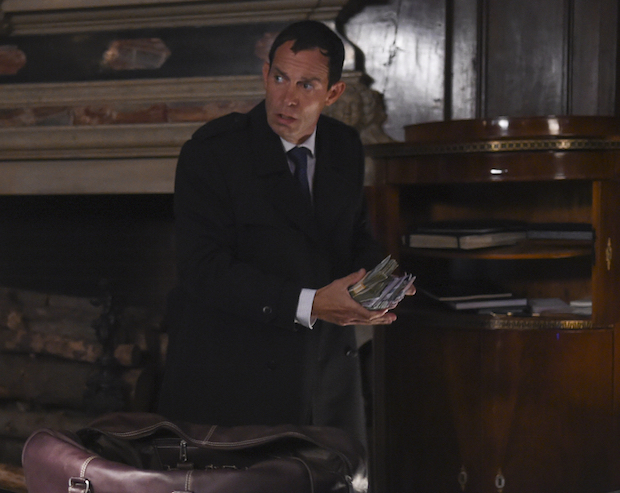 Gorev packs in a hurry 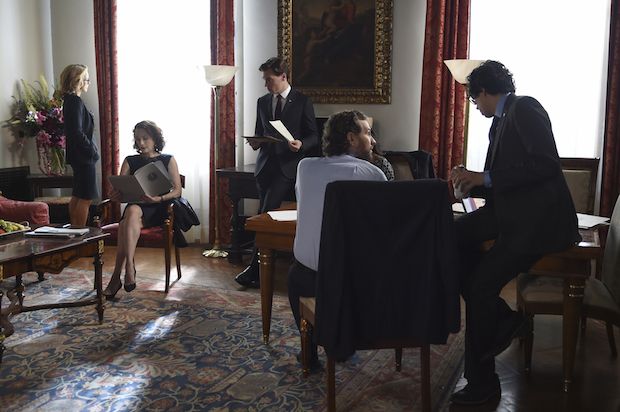 All hands are on deck during this crisis 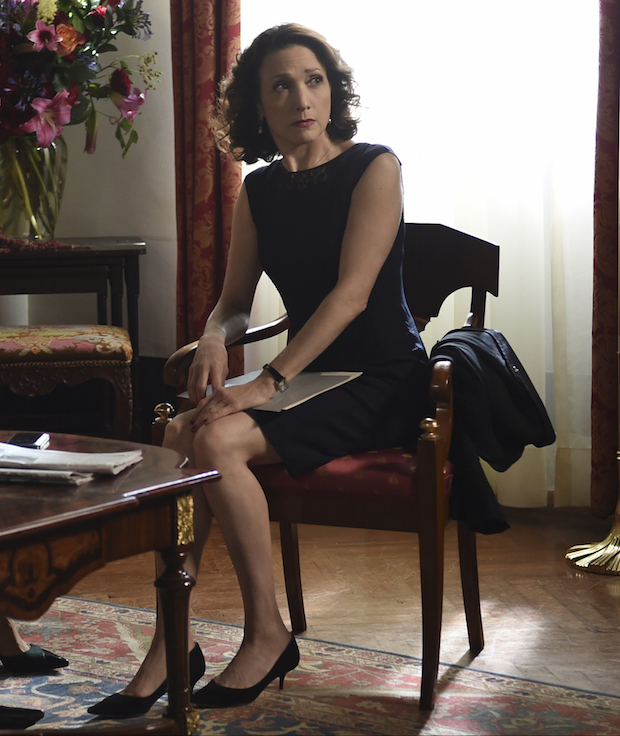 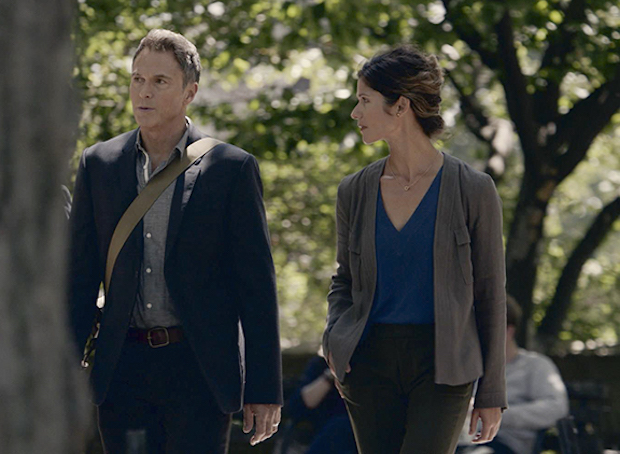 Henry and Jane deal with their own problems