Use the form below to send us your comments. If you are experiencing problems, please describe them.
Player Help | All Access Help
2min
All episodes of No Activity Season 2 premiere Thanksgiving Day, exclusively on CBS All Access. Season Two of No Activity finds us back in Car 27 with Detectives Cullen and Tolbeck on a new stakeout. Meanwhile, the SDPD is rocked by a massive corruption scandal and the culprit might be close to home. Patrick Brammall and Tim Meadows will reprise their roles as Detectives Nick Cullen and Judd Tolbeck, two low-level cops who have spent far too much time in a car together. They are joined by returning guest stars Jake Johnson as Detective Haldeman, Sunita Mani as SDPD Dispatch's Fatima, Jason Mantzoukas as haphazard criminal Marco, Amy Sedaris as SDPD Dispatch's mother hen Janice, and Academy Award winner J.K. Simmons as Leon, the Internal Affairs Investigator with a fondness for deep sea fishing. New guest stars joining them this season include Jessica Alba, Chris Gethard, Max Greenfield, Joe Manganiello, Cristin Milioti, and Nasim Pedrad among others. Air Date: Nov 12, 2018
Seasons 1, 2 & 3 Now Streaming 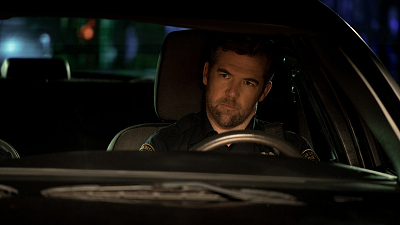 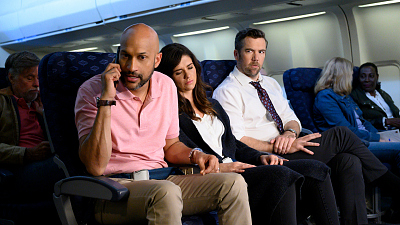 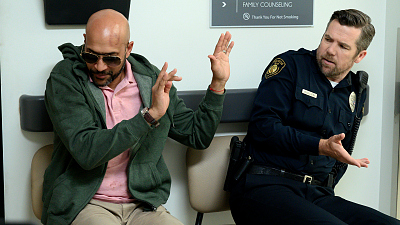 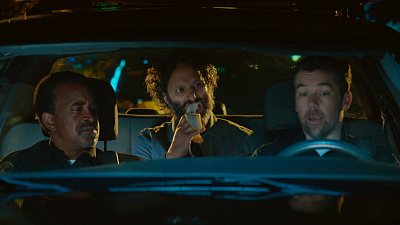 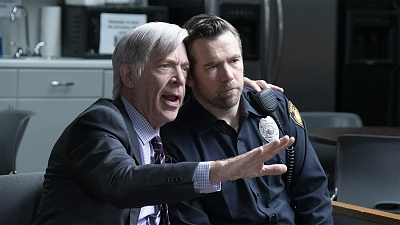 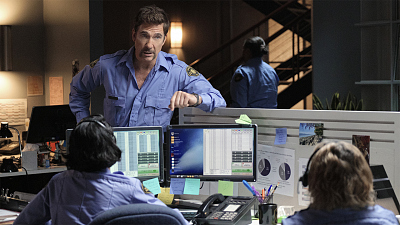 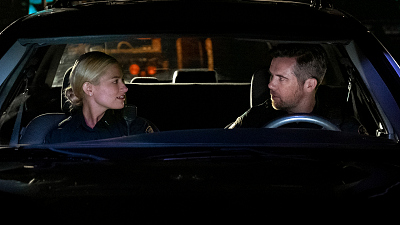 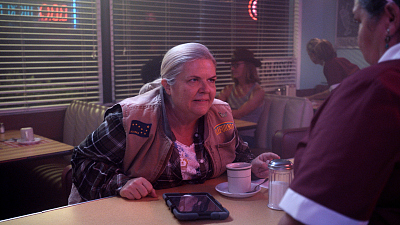