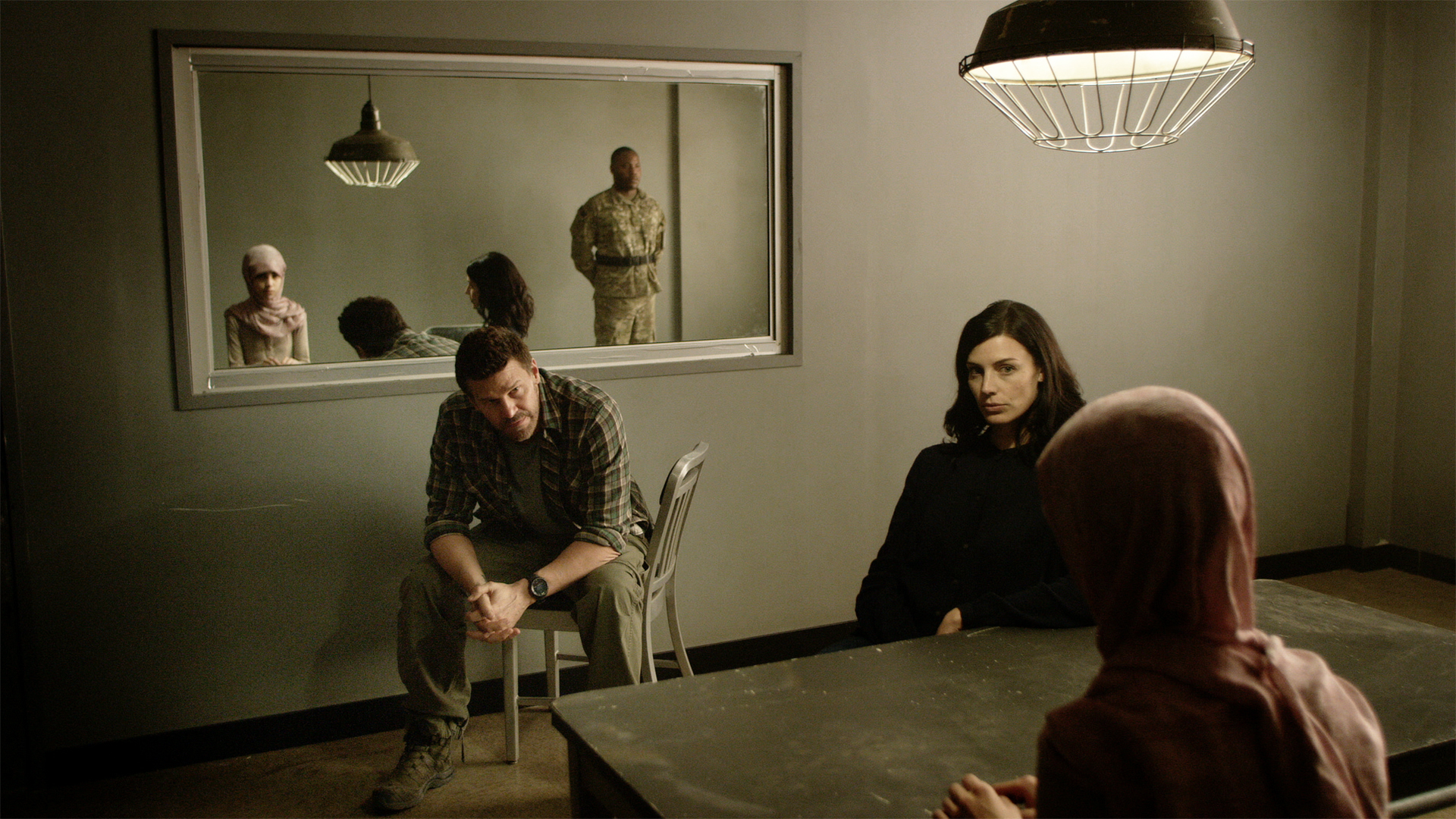 Use the form below to send us your comments. If you are experiencing problems, please describe them.
Player Help | Paramount+ Help
S1 E15 43min  TV-14 S, V, L
Jason and the SEAL Team close in on avenging the deaths of Echo Team when they find the money that funded their murder on a nearby poppy farm that was previously used to make heroin. Also, Jason meets an intriguing woman on the base. Air Date: Mar 7, 2018
Season Premiere October 10 10/9c 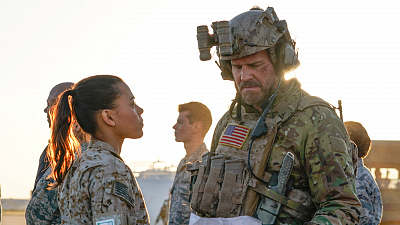 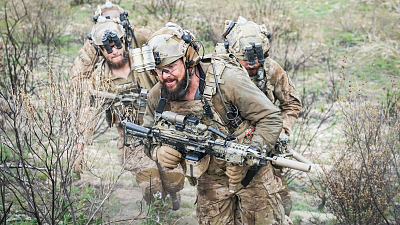 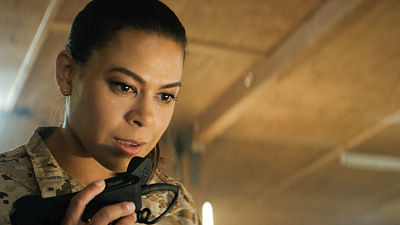 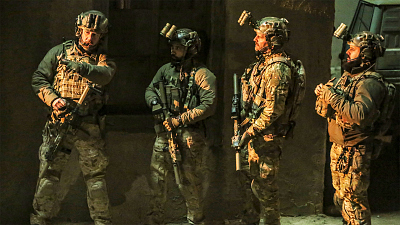 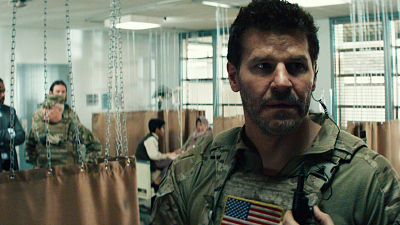 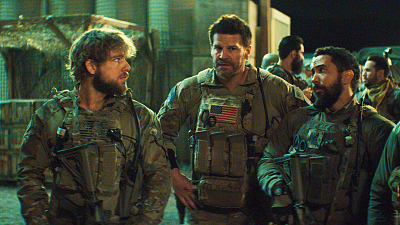 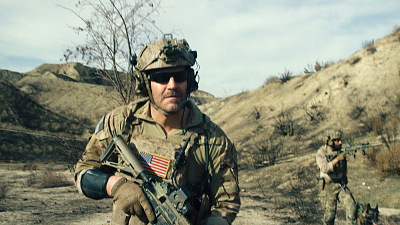 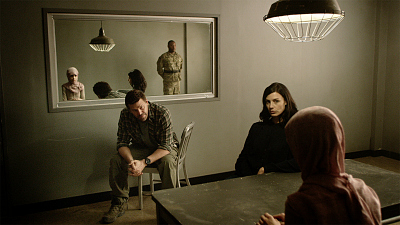 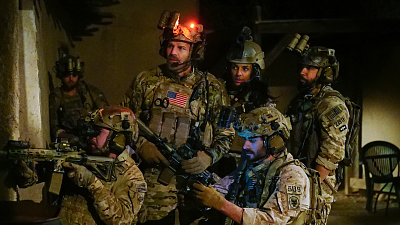 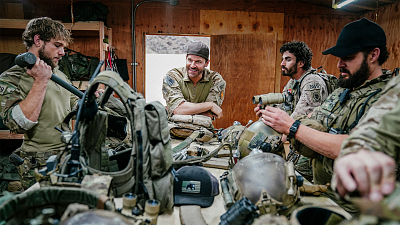 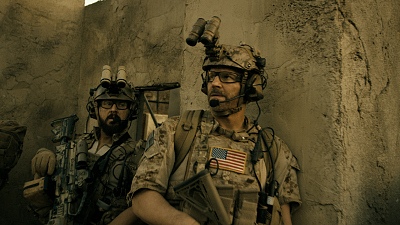 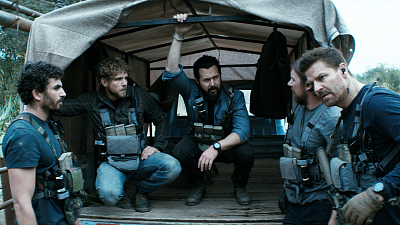