How To Watch All-New Star Trek: Short Treks On CBS All Access

As Star Trek: Discovery fans anxiously await the third season, the universe has provided all-new Star Trek content to satisfy with further tales from the final frontier. All-new installments of Star Trek: Short Treks are now available on CBS All Access and here’s everything you need to know to stream them all!

STREAM: Every Star Trek: Short Treks Installment To Date On CBS All Access

The first of the new Short Treks, written by Michael Chabon and directed by Mark Pellington, "Q&A" follows Ensign Spock’s (Ethan Peck) first day aboard the U.S.S. Enterprise, which doesn’t go as planned when he and Number One (Rebecca Romijn) are unexpectedly stuck together in a turbo lift. 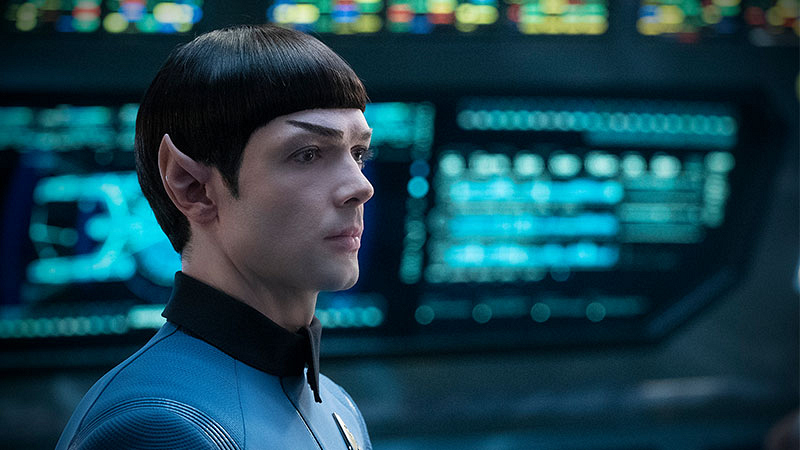 What are Short Treks?​
Short Treks are approximately 10-15 minute stand-alone short stories that allow fans to dive deeper into the key themes and characters from not only Star Trek: Discovery, but the established Star Trek universe.

Then, in the month of December, fans will be treated to a special drop of two new Short Treks on Thursday, Dec. 12 with the sixth and final installment in January of 2020.

Here's the full roll-out schedule for the next installments of Star Trek: Short Treks on CBS All Access: 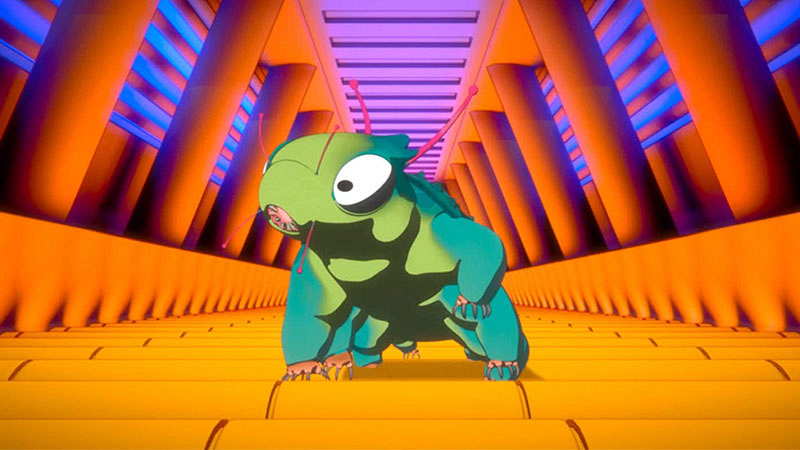 CBS All Access has plenty to offer outside the Star Trek universe, as well. Subscriber exclusives include original series like The Twilight Zone, Tell Me A Story, Why Women Kill, and the upcoming limited-event series, The Stand, based on the Stephen King novel of the same name.

Of course, CBS All Access gives you thousands of episodes from CBS shows on demand. That includes full episodes from current and earlier seasons FBI, Evil, The Unicorn and many more. And you'll get all the special events you've come to love on CBS, like the Tony Awards®, GRAMMY® Awards, Kennedy Center Honors, and Academy Of Country Music Awards.

While we await new Star Trek: Short Treks to be released, stream all four of the previously released installments—"Runaway," "Calypso," "The Brightest Star" and "The Escape Artist"—now on CBS All Access.