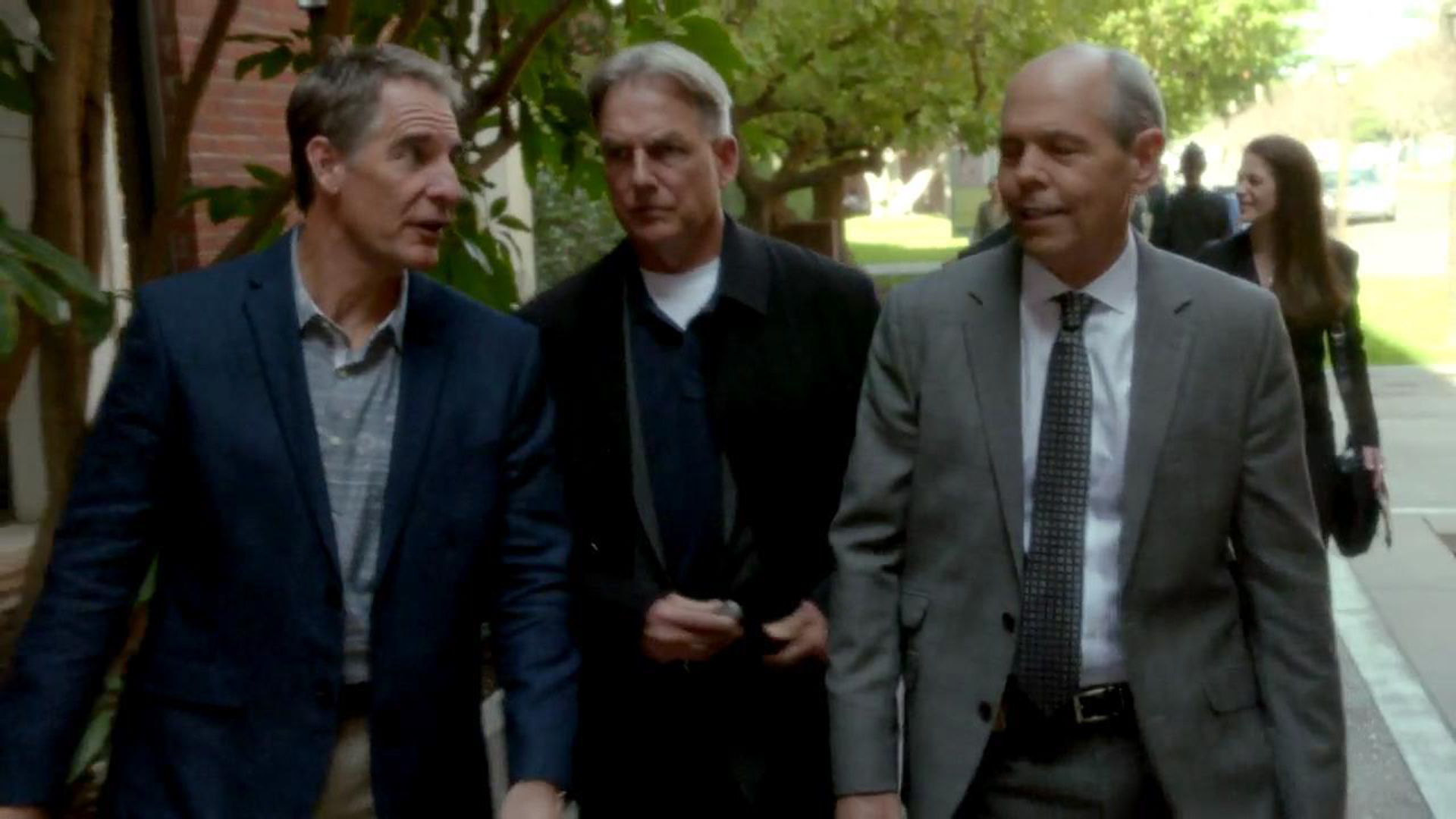 Use the form below to send us your comments. If you are experiencing problems, please describe them.
Player Help | Paramount+ Help
S11 E18 42min  TV-PG
When the body of Congressman Dan McLane, a former NCIS agent, washes ashore in New Orleans, Gibbs reunites with his former colleague, NCIS Special Agent Dwayne Cassius Pride, in a joint case between the two field offices and the FBI. The teams must work together to determine if the murder was politically based or linked to McLane's most well-known case, the arrest of the Privileged Killer, a serial murderer who targeted military and public servants. Scott Bakula, Lucas Black, Zoe McLellan, and CCH Pounder guest star. Air Date: Mar 25, 2014
Mondays 9/8c 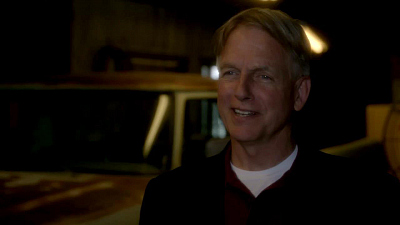 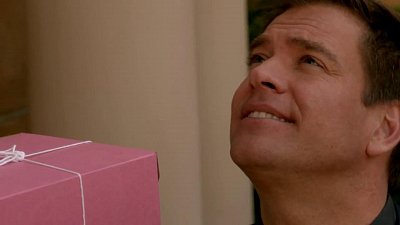 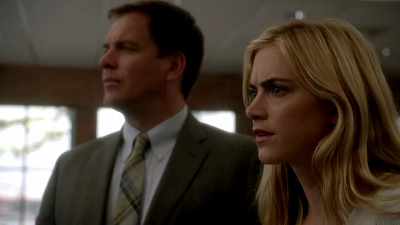 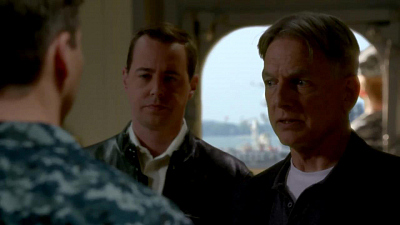 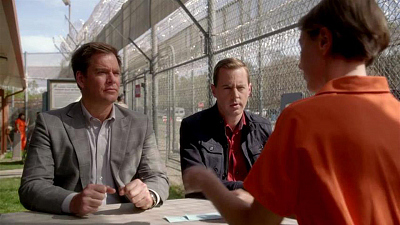 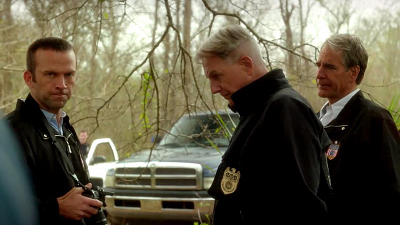 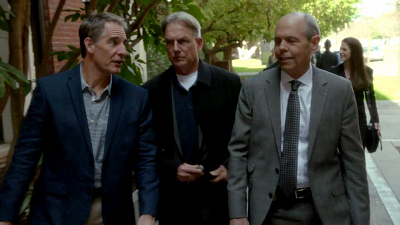 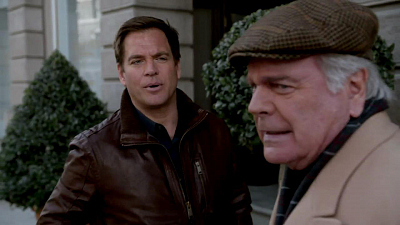 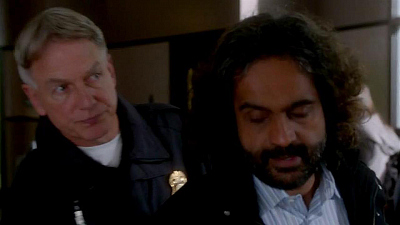