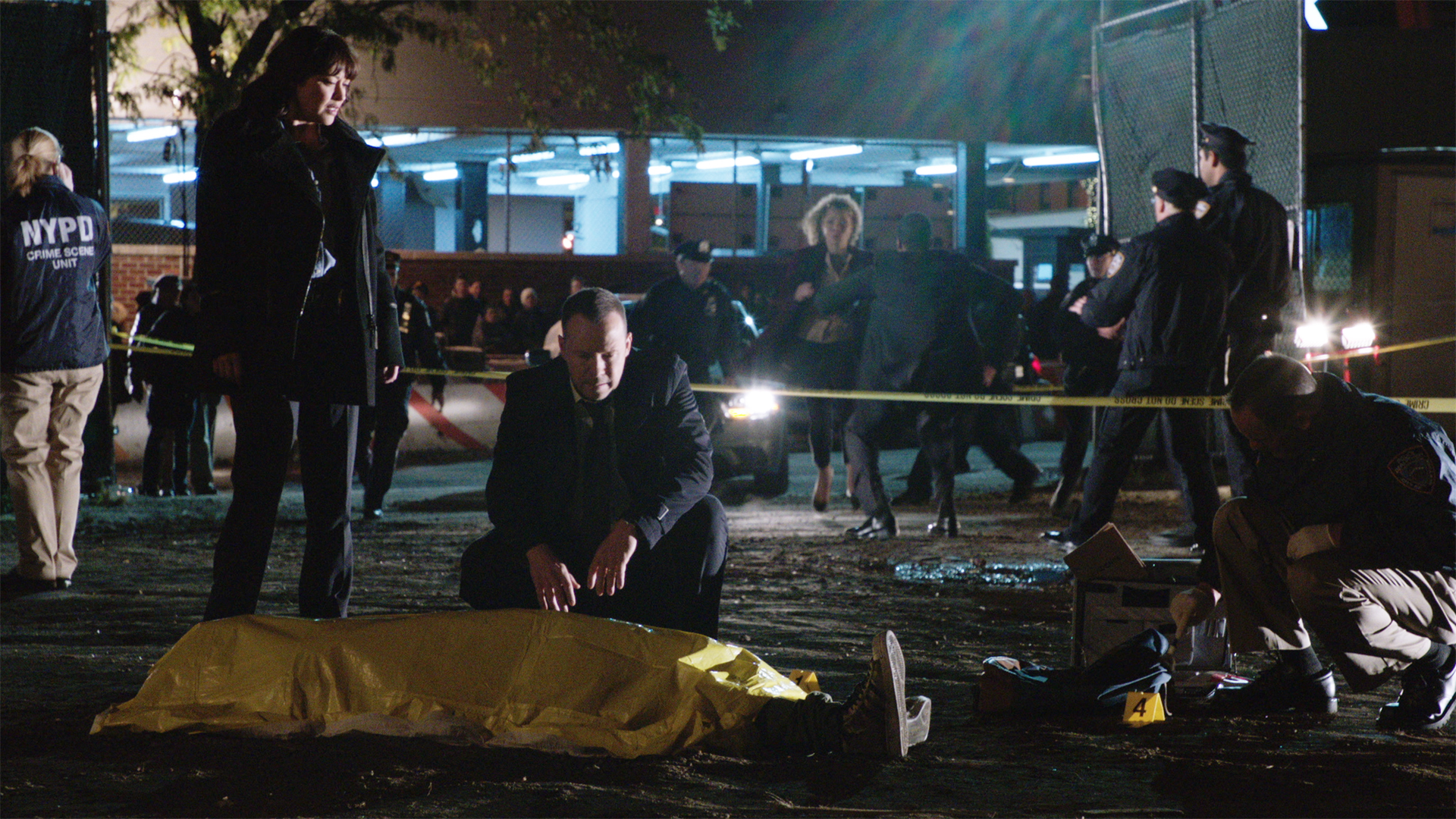 Use the form below to send us your comments. If you are experiencing problems, please describe them.
Player Help | Paramount+ Help
S7 E10 41min  TV-14 V, L
When the son of Frank's most outspoken critic in the African-American community, Reverend Darnell Potter (Ato Essandoh), is killed, Potter must put aside his contentious relationship with the Reagan family in order to get justice for his son. Also, Erin and Anthony investigate when a convicted felon's cause of death is inconsistent with injuries he sustained during a prisoner transport van accident, and Jamie learns that a mugger he shot in self-defense is the son of an NYPD officer. Air Date: Dec 9, 2016
Fridays 10/9c 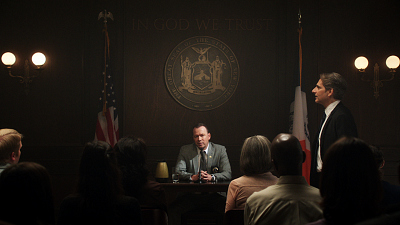 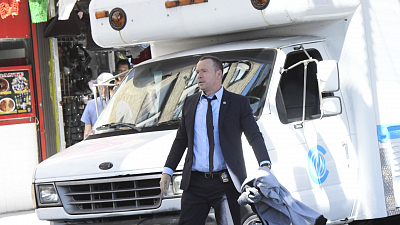 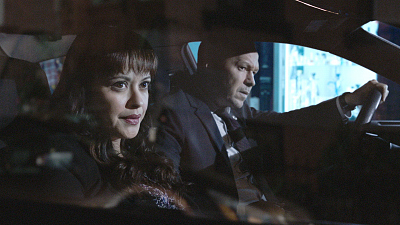 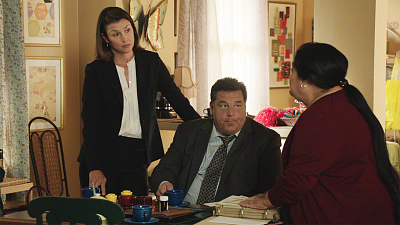 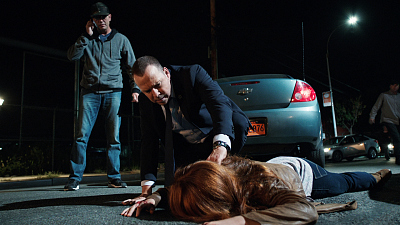 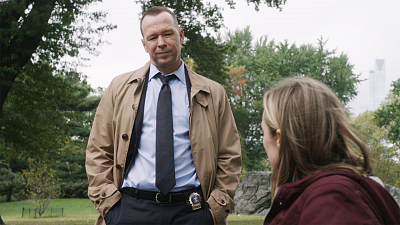 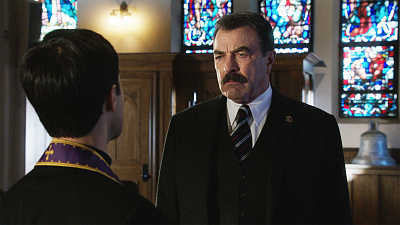 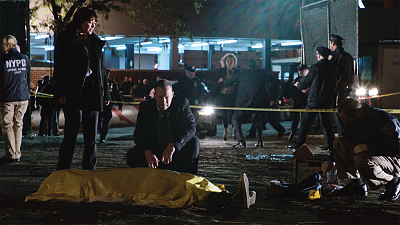