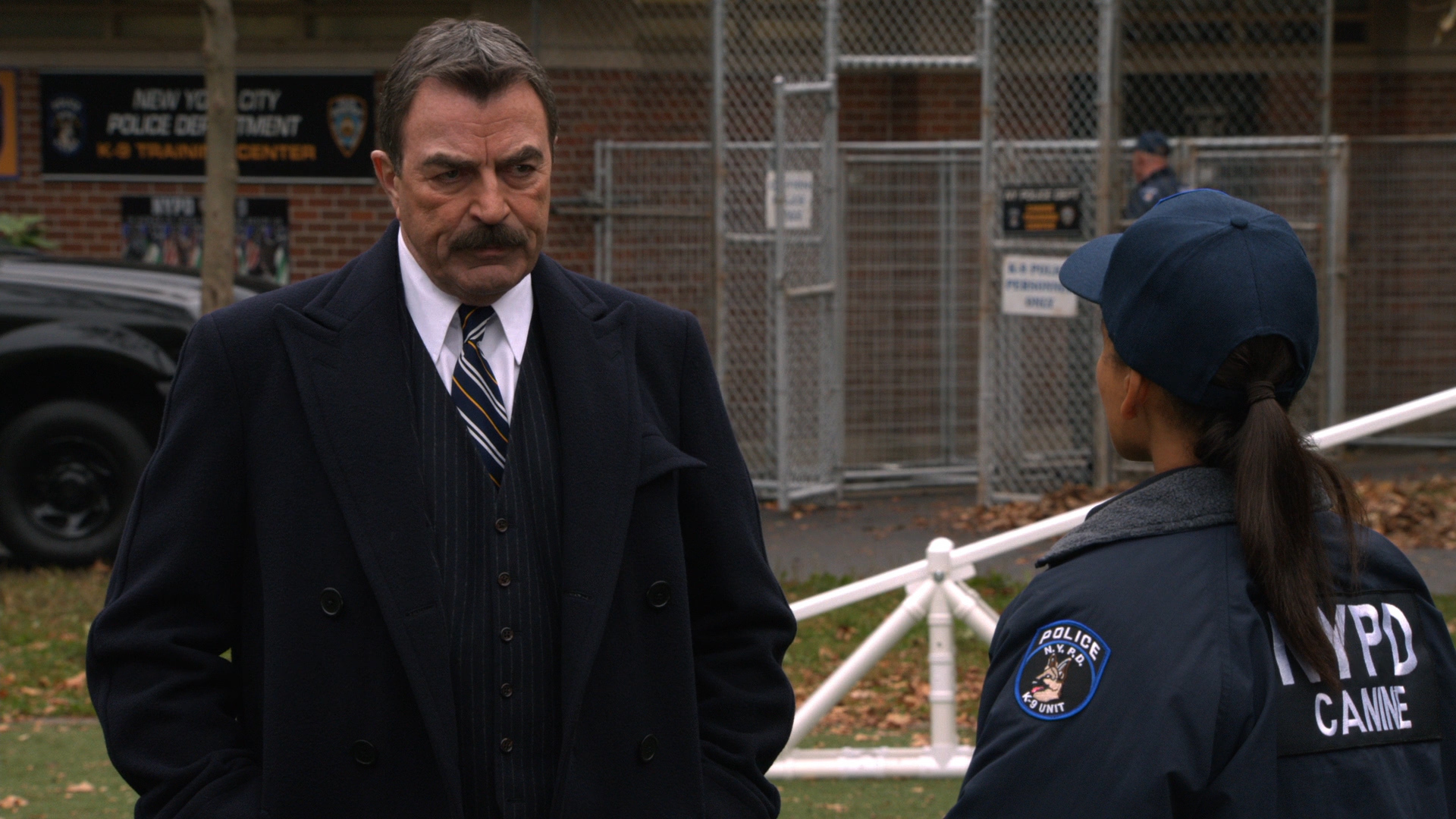 Use the form below to send us your comments. If you are experiencing problems, please describe them.
Player Help | Paramount+ Help
S4 E9 42min  TV-14 V, L
Danny and Baez investigate a homicide in which Baez's estranged brother, a former drug addict, is the lead suspect. Meanwhile, Frank learns one of his most highly decorated officers, a German Shepherd in the K9 unit, is being accused of police brutality, and Henry investigates the widow of a former NYPD pal who might have had a hand in her husband's death. Kirk Acevedo guest stars. Air Date: Nov 22, 2013
Fridays 10/9c 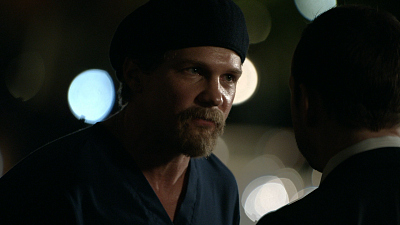 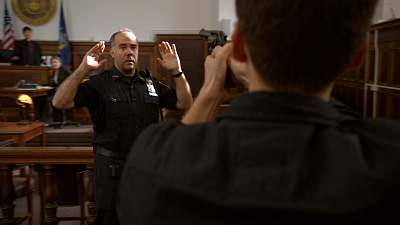 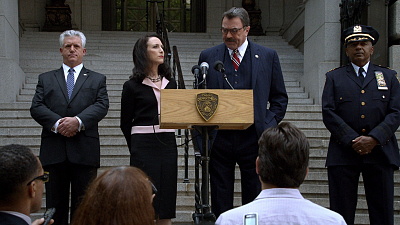 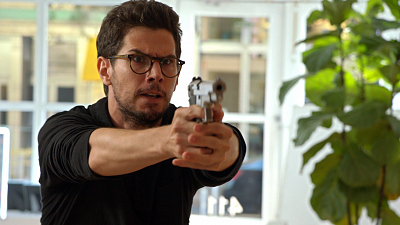 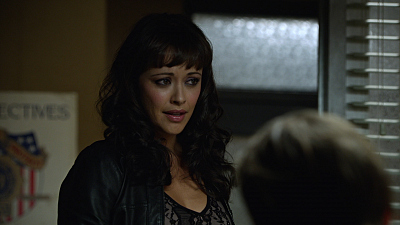 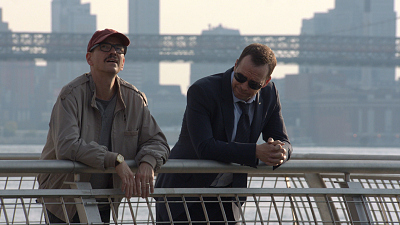 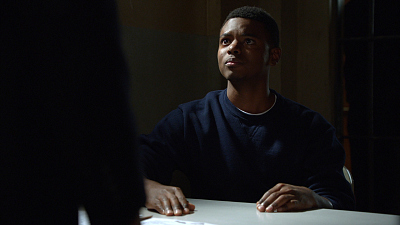 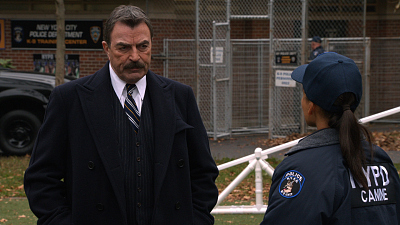 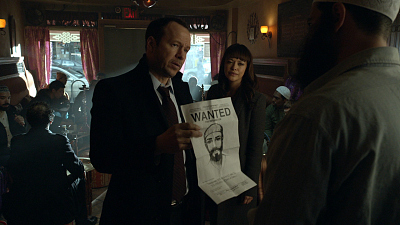 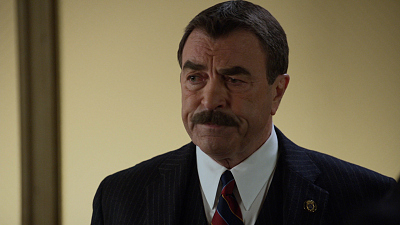 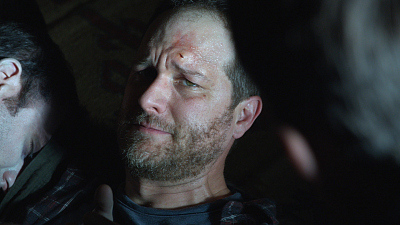