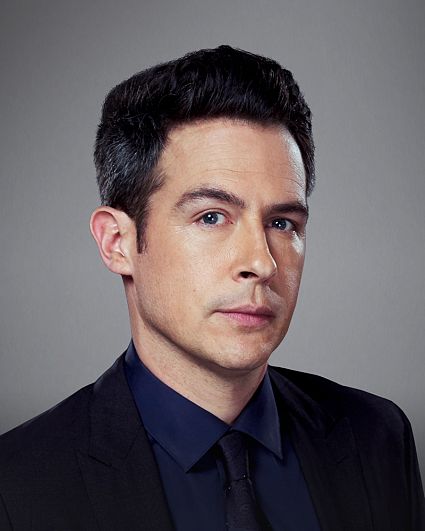 His feature film credits include Peppermint opposite Jennifer Garner, Wonderstruck, Argo (Academy Award for Best Picture winner), The Greatest, Mercy, Lady in the Water, and The Notorious Betty Page, among others.

Also, he performed in a number of plays such as The Piano Teacher at the Vineyard Theatre and Romania Kiss Me! at 59 E 59.

In his spare time, he enjoys playing guitar and hanging out with his three young children. Follow him on Twitter and Instagram @johnny_boyd. His birthday is Oct. 22.