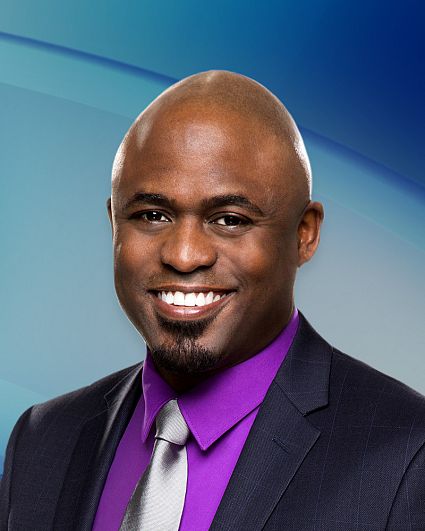 Host
Wayne Brady
Biography
For multiple Emmy Award winner and Grammy Award nominee Wayne Brady, comedy and music have always been at the center of a successful and diverse career. Brady has been entertaining audiences with his singing, acting, and unmatched improvisational skills for well over a decade. This diversity has led to a career that goes beyond the term "triple threat."

Most recently, Brady earned rave reviews in his starring role on Broadway as drag queen "Lola" in the Tony Award-winning musical, Kinky Boots. His additional theater credits include the Broadway production of Chicago, in which he starred as lawyer Billy Flynn, and the Hollywood Bowl production of Rent, directed by Neil Patrick Harris. Also, Brady made a big splash in Las Vegas with his critically acclaimed stage show, Makin' It Up, which he has since performed around the world, in countries such as South Africa, Australia, New Zealand, and India.

In 2008 Brady earned a Grammy Award nomination for Best Traditional R&B Vocal Performance for his single "A Change Is Gonna Come," off his debut album, A Long Time Coming. In addition, Brady released a children's album, Radio Wayne, which took the top spot on the iTunes and Amazon kids charts.

On the big screen, Brady has been featured in several films, including Crossover, Roll Bounce, and the animated film Foodfight! Also, he's been tapped to host several high-profile television shows, including the NAACP Awards, BET Honors, and The Late Late Show, which he guest-hosted for a week.

Brady is a native of Orlando, FL, where he began his career working at theme parks and performing in local theater shows. His love for improvisation was first sparked as a member of the Orlando improv comedy theater, SAK Comedy Lab. 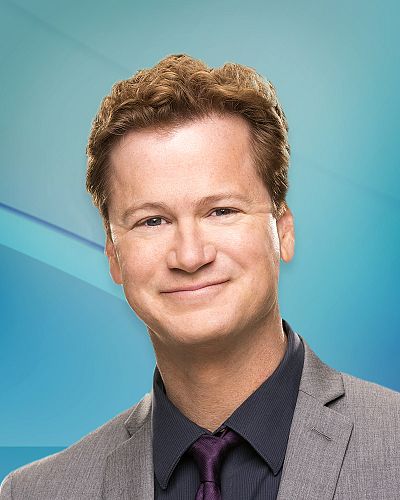 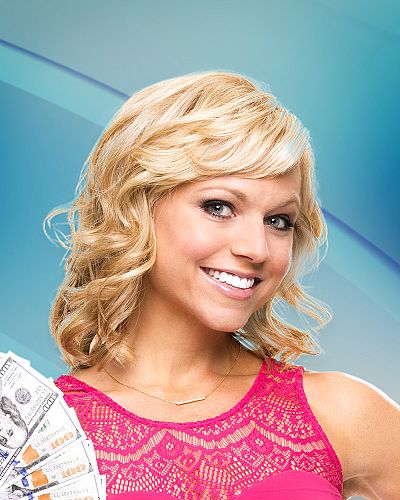 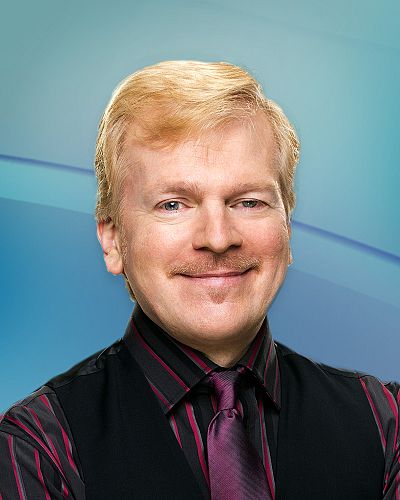