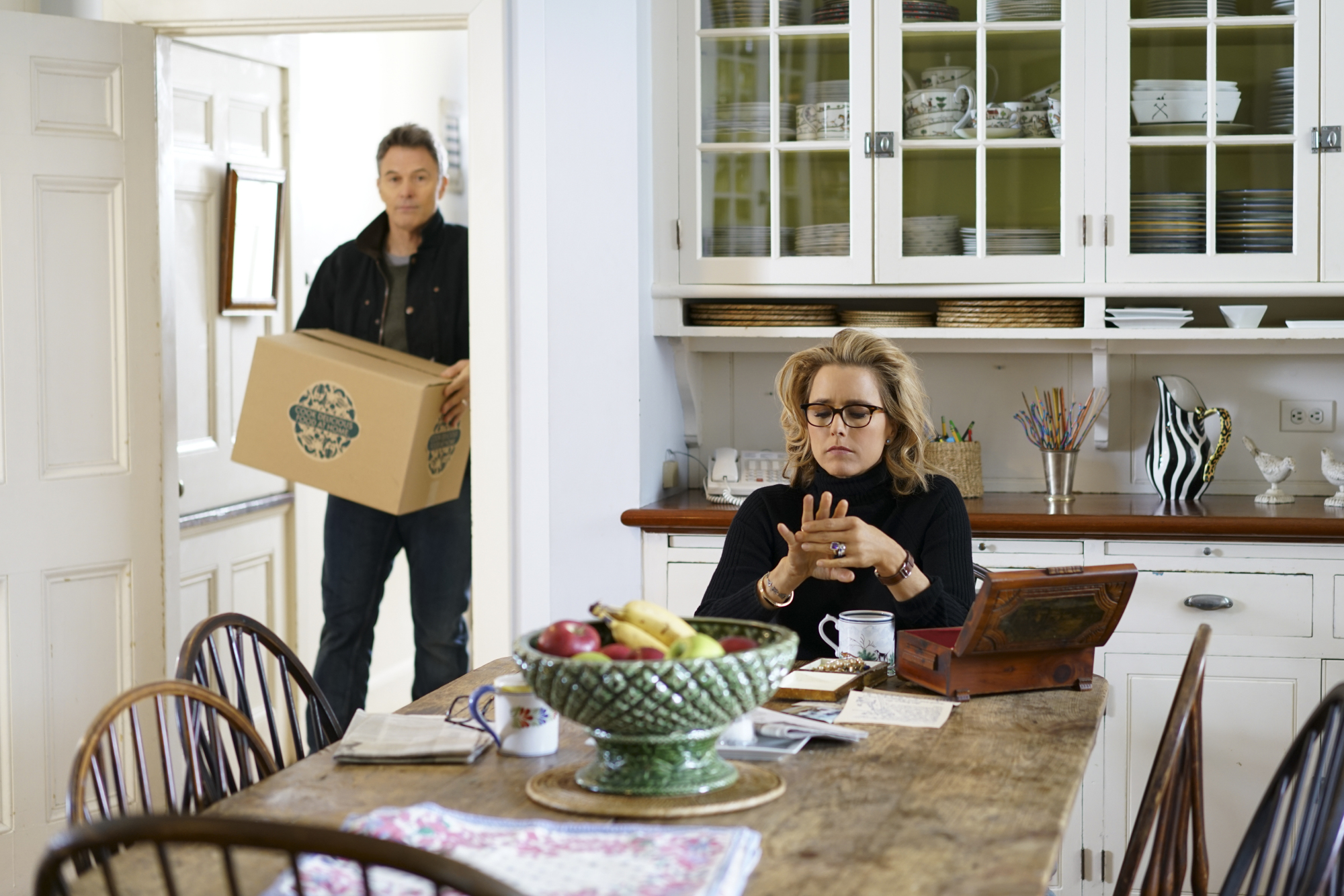 After delivering her first speech to the United Nations General Assembly formally condemning Hizb-al Shahid, Elizabeth negotiates a coalition against the terrorist group with the Russian Foreign Minister. This development creates tension between Elizabeth and Henry, who is searching for a way to save Talia Petrov from the Russian government in the midst of Elizabeth's negotiations, on Madam Secretary, Sunday, April 17, 8/7c on CBS. 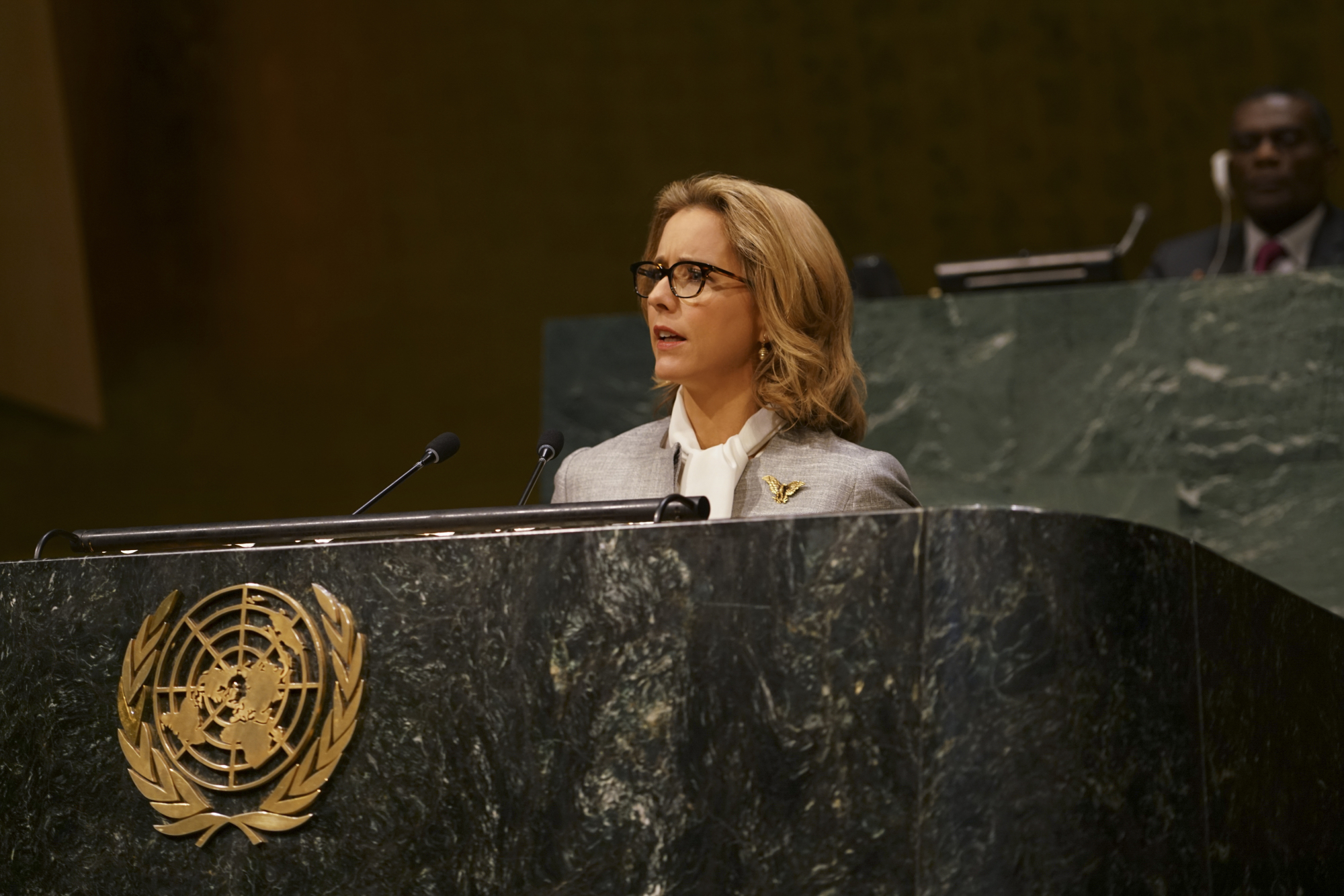 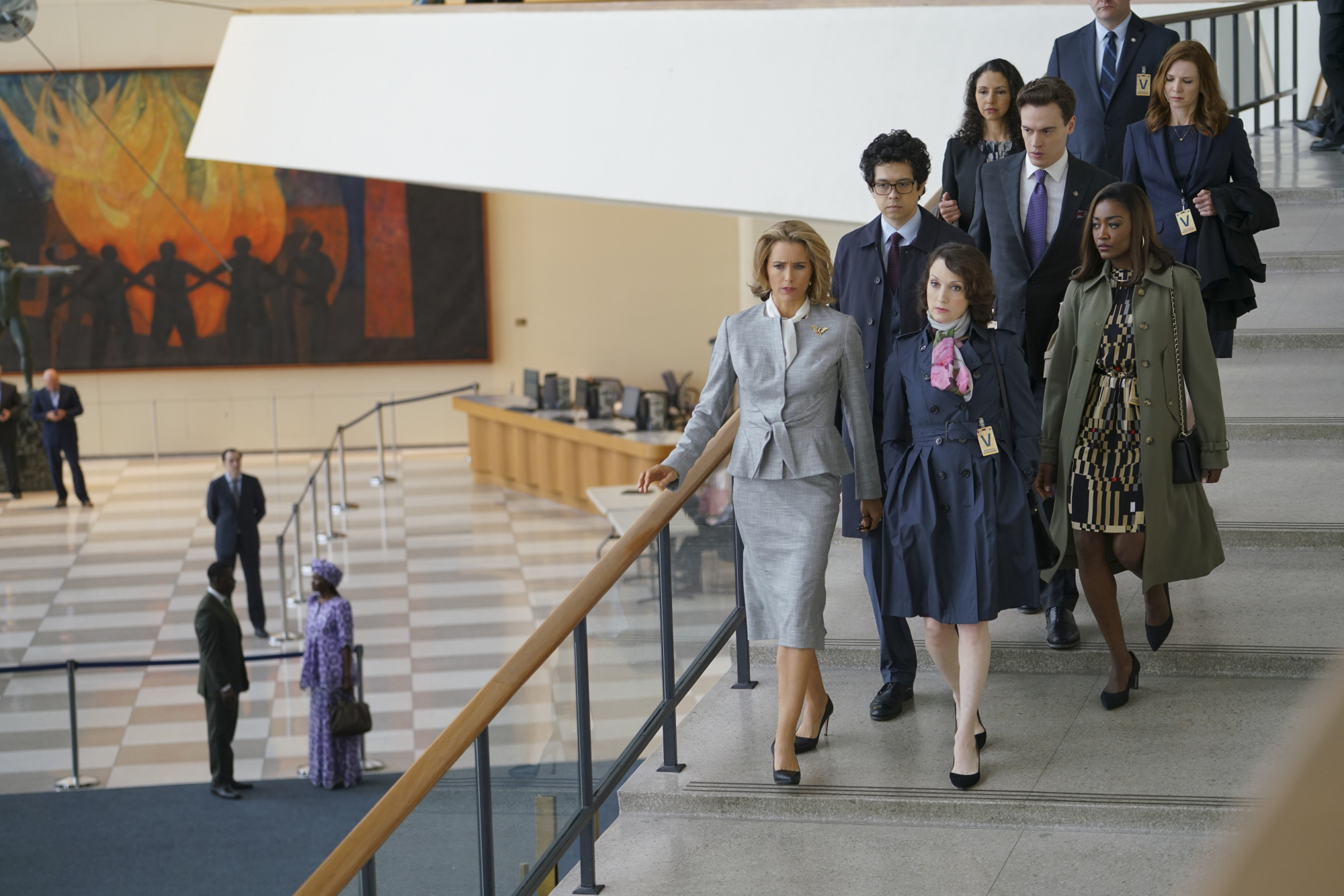 The team departs the United Nations. 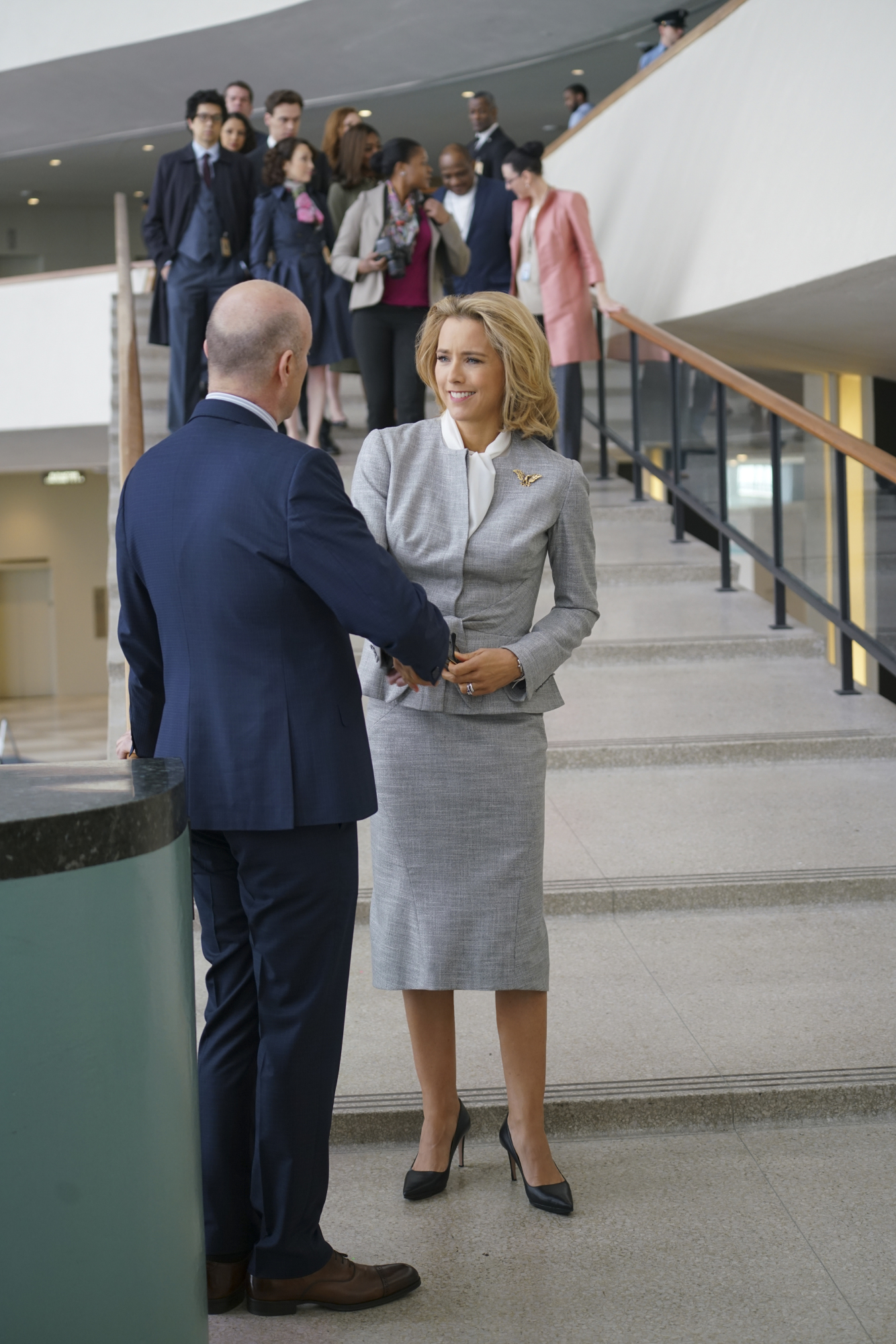 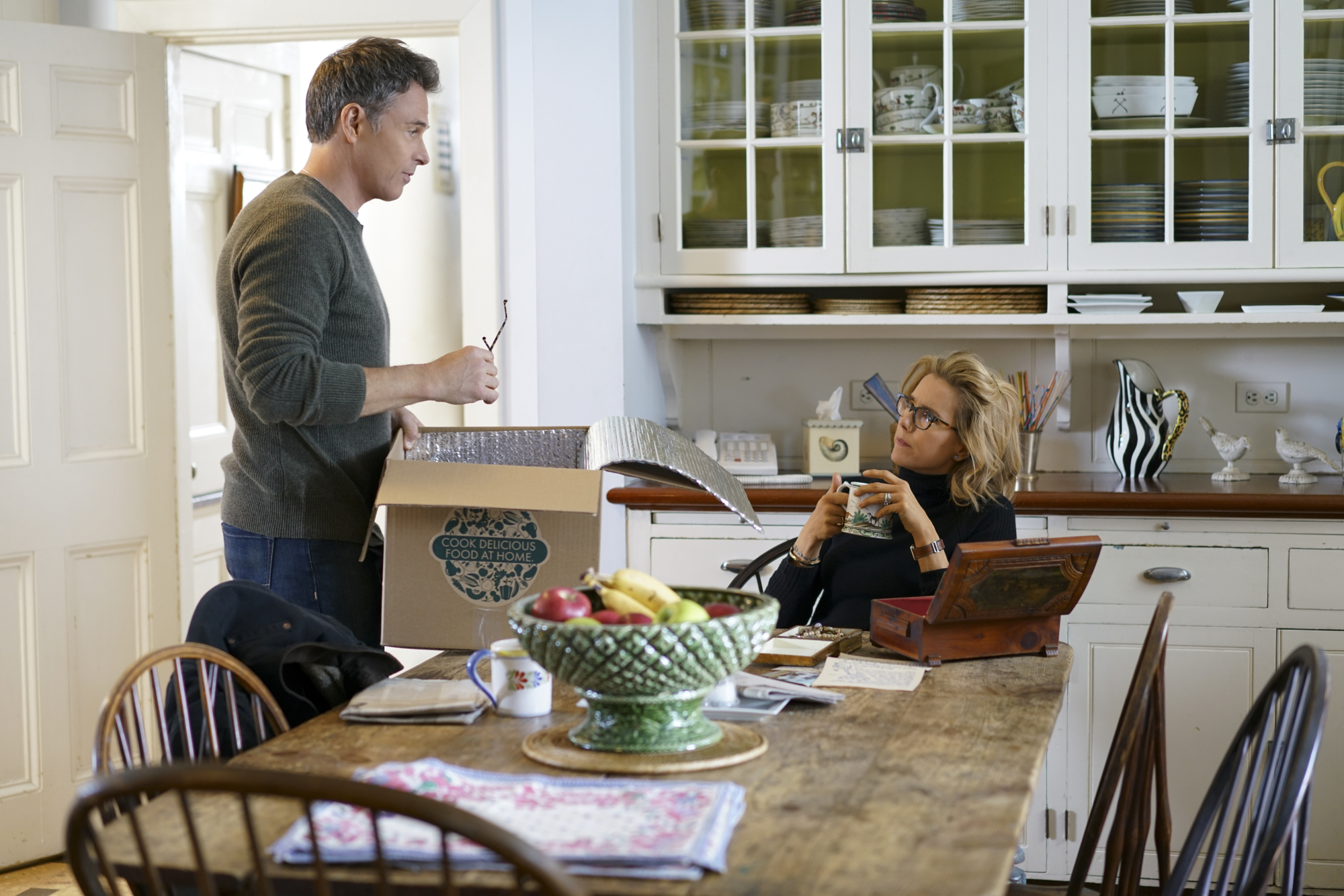 The couple experiences a tense moment at home. 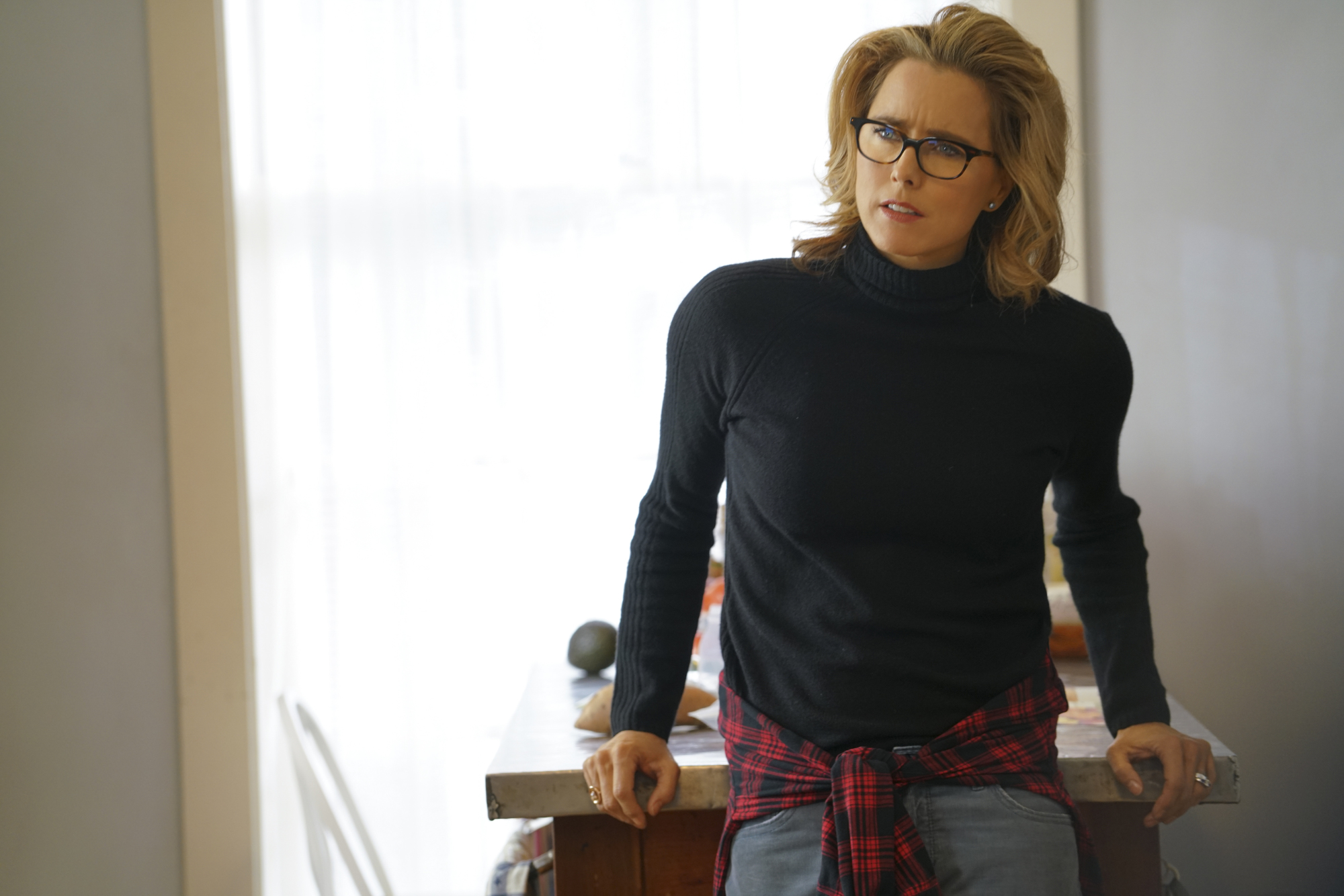 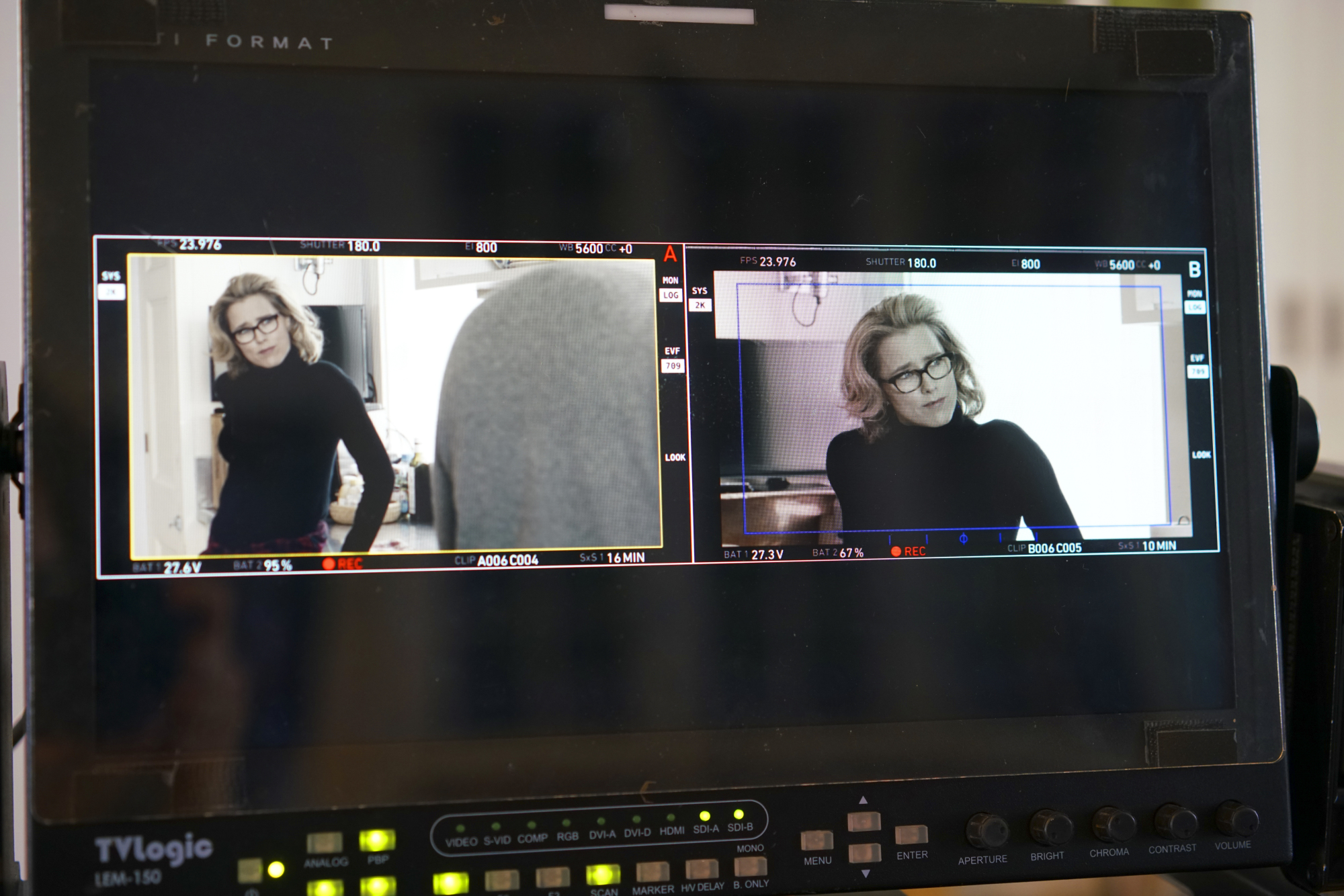 Behind-the-scenes of the episode.

Watch all-new episodes of Madam Secretary on Sundays at 8/7c.