Plus, a slew of Star Trek icons will appear in the new series, which will premiere in early 2020.

This year, if you had to choose one word to summarize San Diego Comic-Con®, it'd be "Picard."

On Saturday, July 20, those attending the Star Trek Universe panel in Hall H were the first fans to see the trailer of Star Trek: Picard, which will premiere in early 2020, exclusively on CBS All Access. 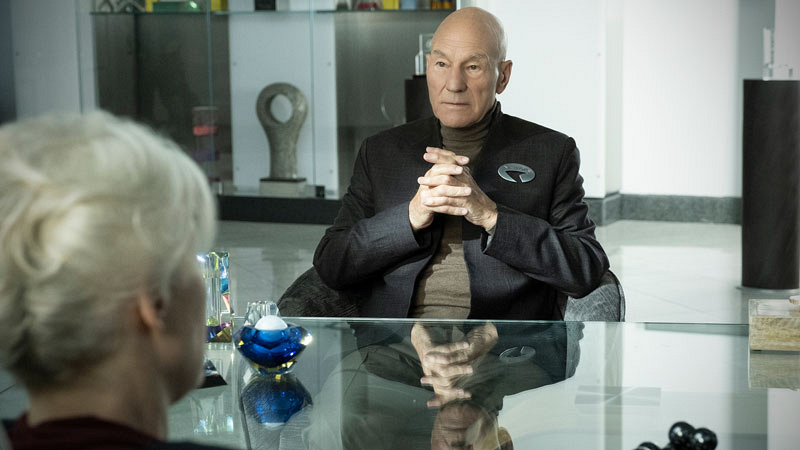 With excitement at a fever pitch, Sir Patrick Stewart brought out a few close friends to join the panel--and that's when fans saw Star Trek icons Brent Spiner (Lieutenant Commander Data on Star Trek: The Next Generation), Jeri Ryan (Seven of Nine on Star Trek: Voyager), and Jonathan Del Arco (Hugh The Borg on TNG) walk across the stage to announce they will be appearing in Star Trek: Picard.

While Jonathan Frakes (Commander William T. Riker on TNG) and Marina Sirtis (Counselor Deanna Troi on TNG) weren't able to join the SDCC reunion, both will make an appearance in the new series, too. 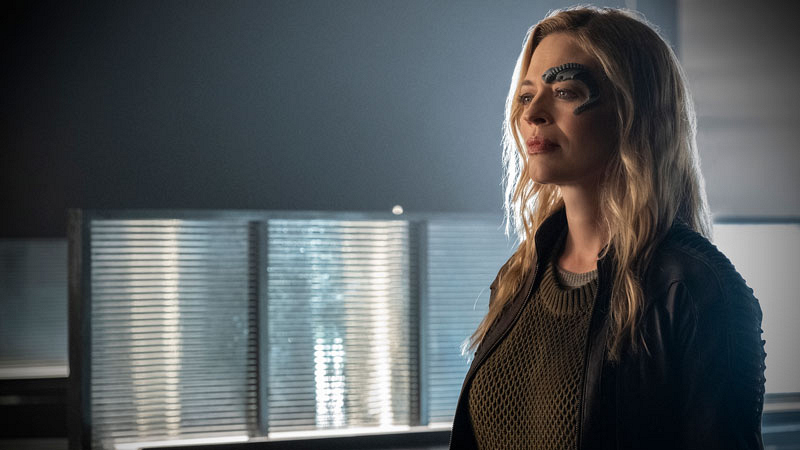 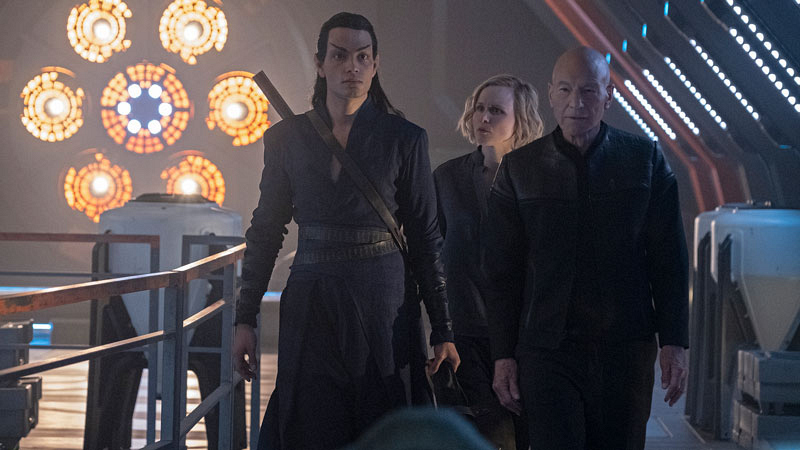 Stay tuned for more information about Star Trek: Picard, which will premiere in 2020 exclusively on CBS All Access.