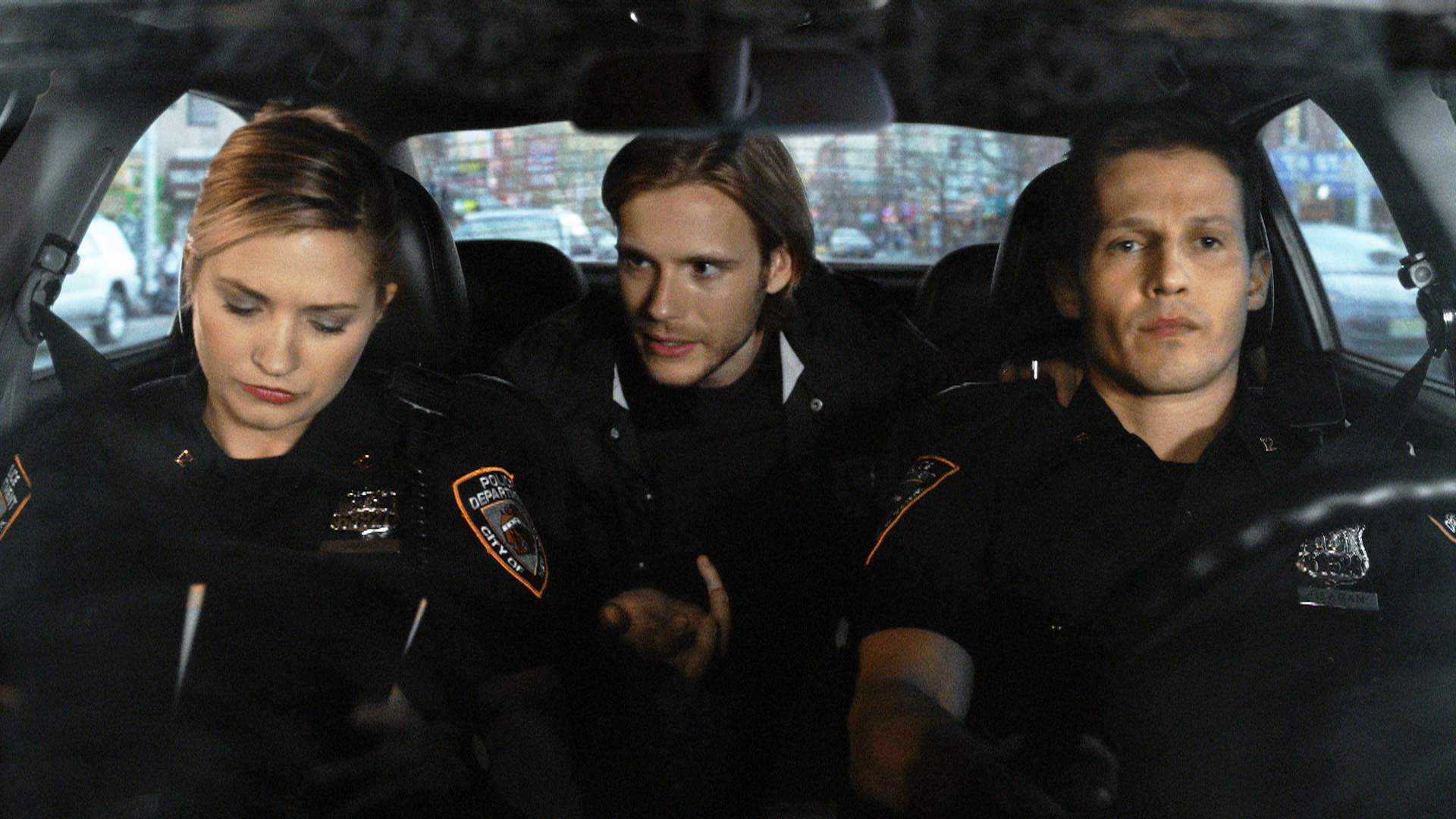 Help
S6 E3 41min  TV-14 V, L
When newspaper reporter Lorenzo Colt (Zachary Booth) is targeted while wearing NYPD gear on a ride-along with Jamie and Eddie, Frank puts Danny and Maria on the hunt for the shooter who may be out for other members on the force. Also, Garrett contemplates taking another job. Air Date: Oct 9, 2015
Fridays 10/9c 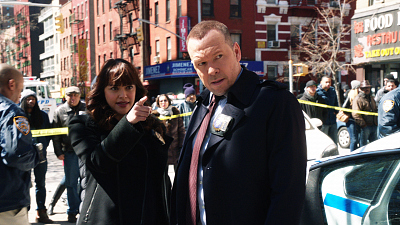 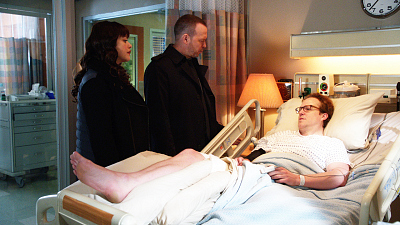 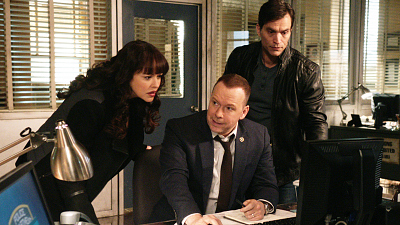 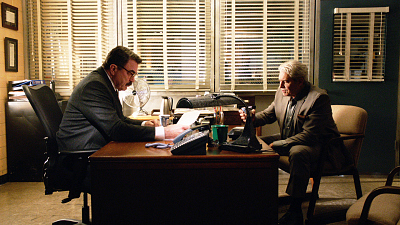 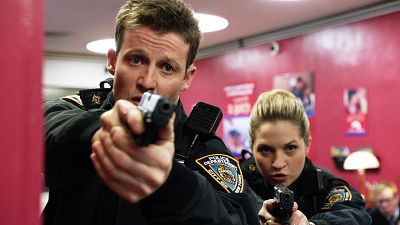 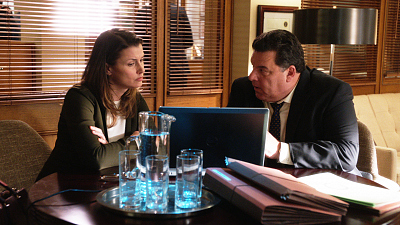 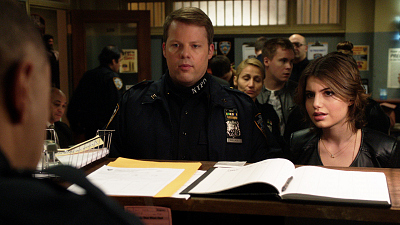 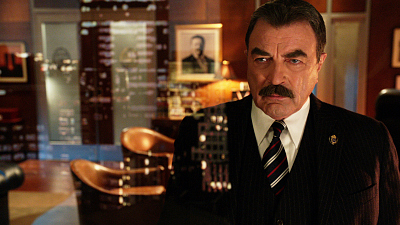 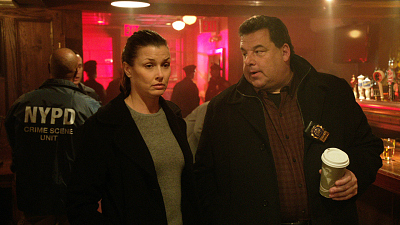