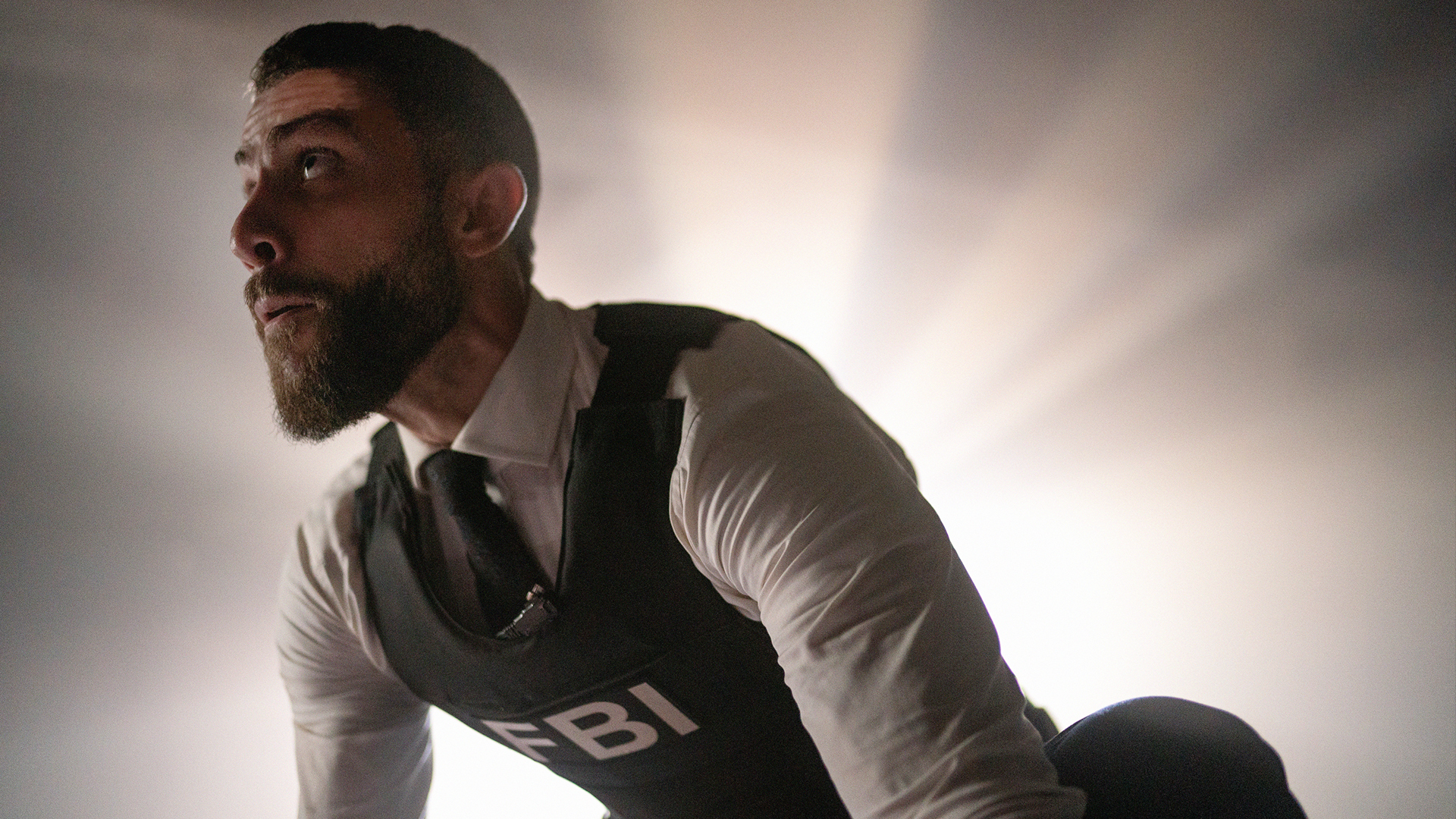 All That Glitters (Part 1)

Help
S4 E1 43min  TV-14 V
After a young woman is killed on her way home from a lavish yacht party, the team investigates who she was and how she came to be at the event, which was attended by some of the most influential people in the world. Also, Maggie brings Crosby (Kellan Lutz, FBI: MOST WANTED) into the investigation after a murder suspect is identified as a veteran who had been on several Army operations with Crosby, in the first part of a special three-part crossover event and the fourth season premiere of FBI, Tuesday, Sept. 21 (8:00-9:00 PM, ET/PT) on the CBS Television Network, and available to stream live and on demand on Paramount+. Air Date: Sep 21, 2021
Tuesdays 8/7c 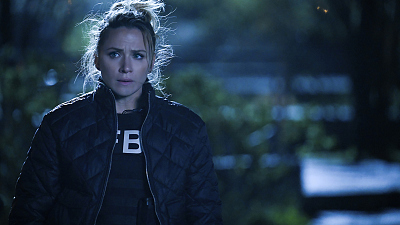 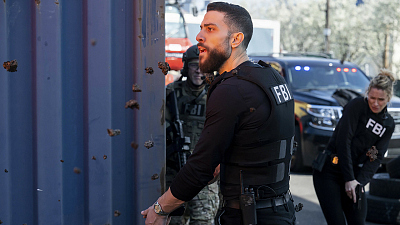 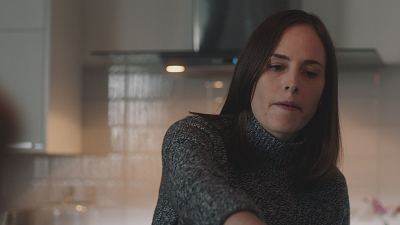 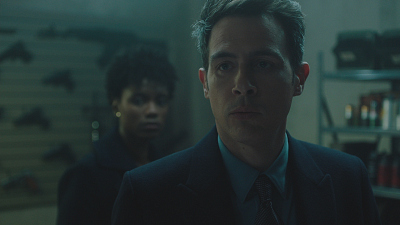 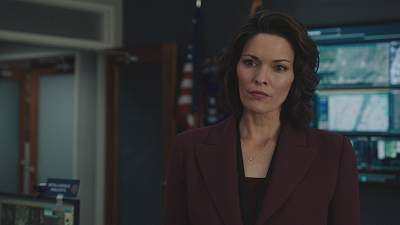 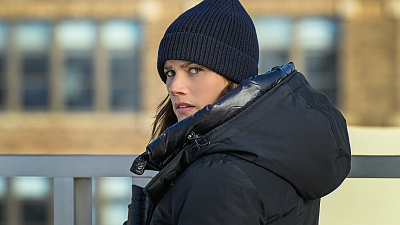 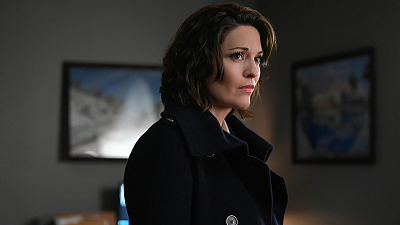 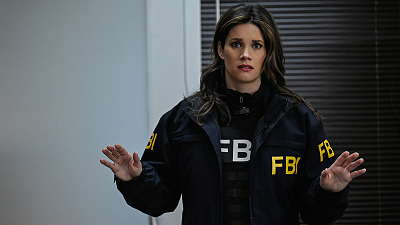 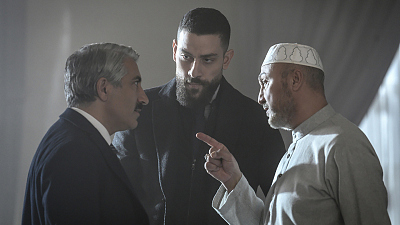 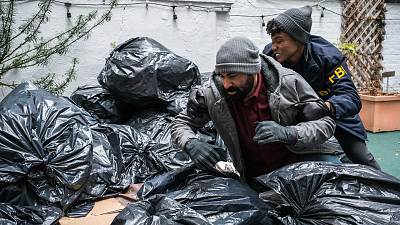 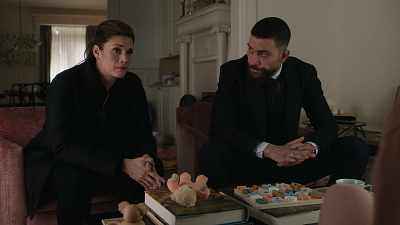 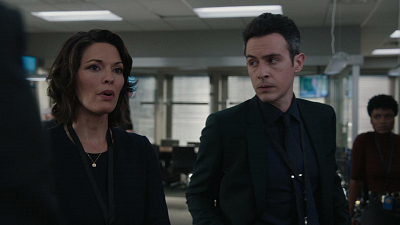