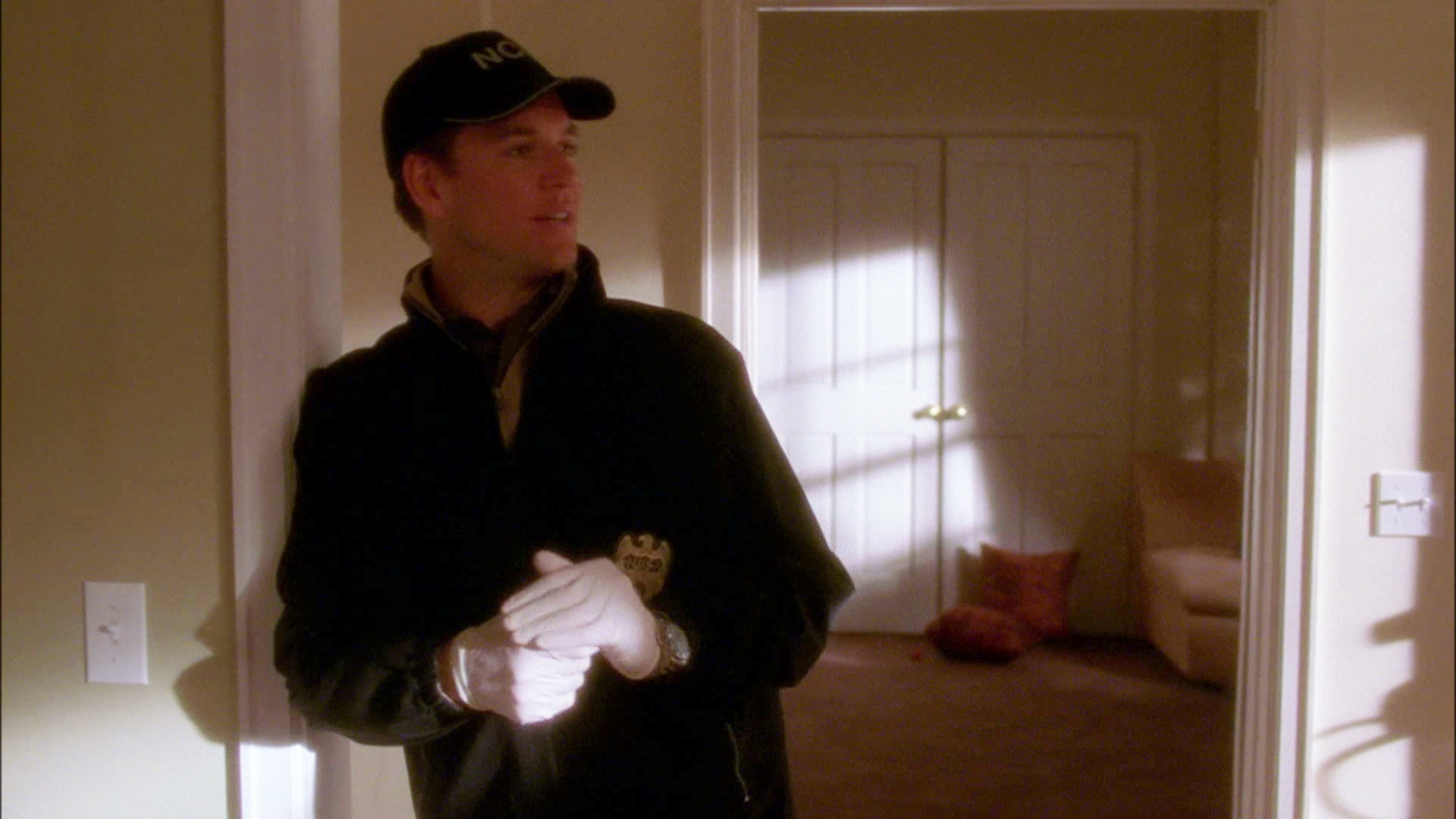 Help
S3 E20 44min  TV-PG
Gibbs and the team are called in when a Pentagon cryptographer suspected of spying apparently commits suicide. With their prime suspect dead, the NCIS team must uncover whether or not she was the Pentagon's mole. The team quickly discovers evidence that indicates the young woman was not alone when she died. Air Date: Apr 18, 2006
Mondays 9/8c 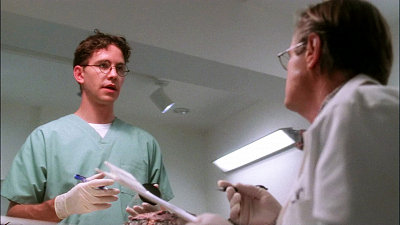 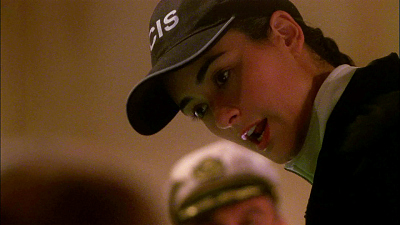 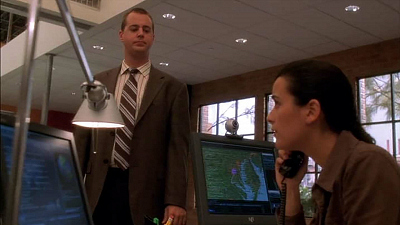 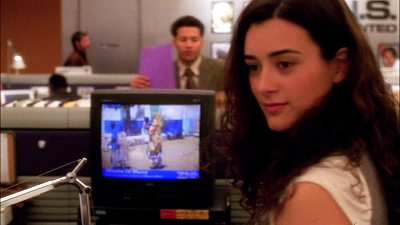 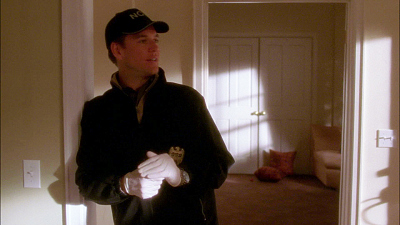 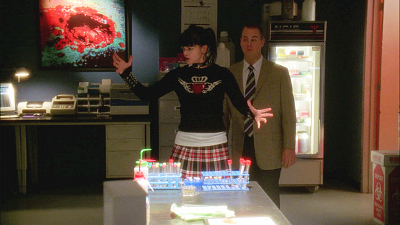 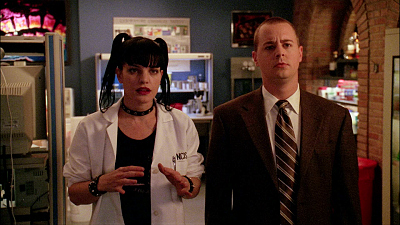 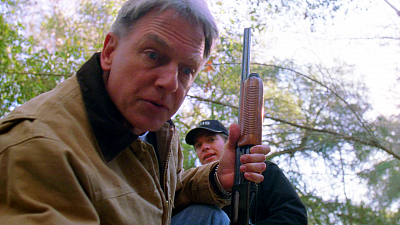 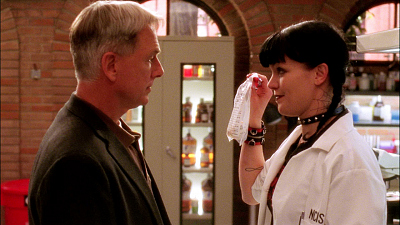 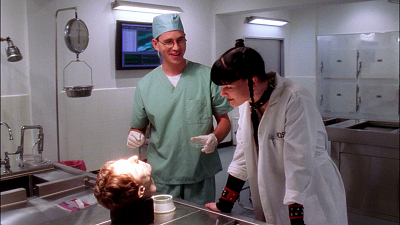 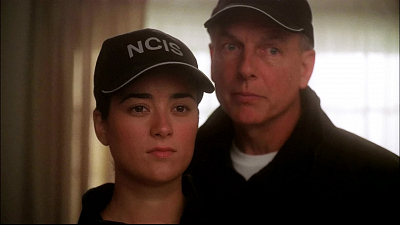 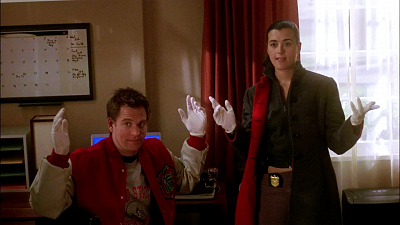