Use the form below to send us your comments. If you are experiencing problems, please describe them.
Player Help | Paramount+ Help
S8 E18 42min  TV-14 V, L
After a woman voices her outrage regarding the NYPD's inability to find her son's murderer, Danny reexamines the case, upsetting the original detective, Erin, and Anthony, who didn't pursue the case due to lack of evidence. Also, Eddie is shot while on duty; Erin and her ex-husband, Jack (Peter Hermann), face off in court; and Frank contends with an angry police force when Mayor Dutton (Lorraine Bracco) fails to defend them at a press conference. Air Date: Apr 6, 2018
Fridays 10/9c 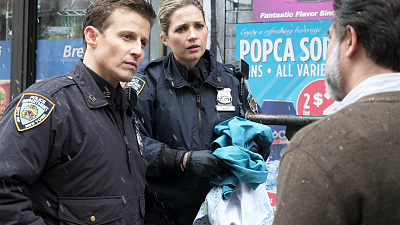 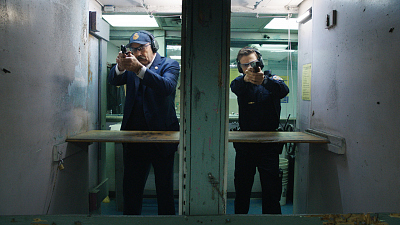 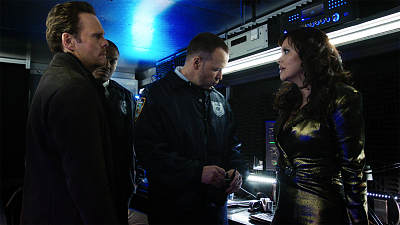 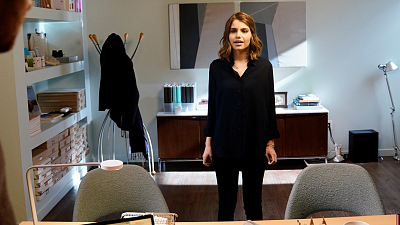 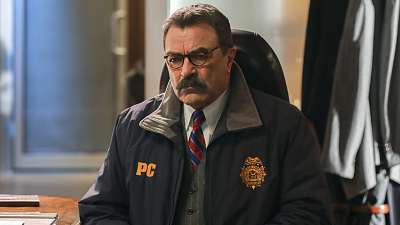