Use the form below to send us your comments. If you are experiencing problems, please describe them.
Player Help | Paramount+ Help
3min
A Ukrainian medic filmed the horrors of Mariupol on a Go-Pro camera. Medic Yuliia Paievska treated children, Ukrainian and Russian soldiers during the early days of conflict in eastern Ukraine. Paievska managed to get the footage to journalists evacuating Mariupol one day before she was captured by Russian forces. She has not been seen or heard from since. Imtiaz Tyab reports. Air Date: May 20, 2022
Weekdays 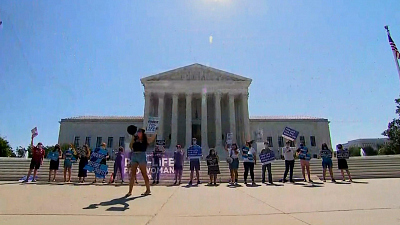 4min
A look at Roe v. Wade through CBS archives 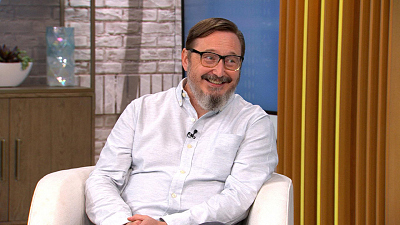 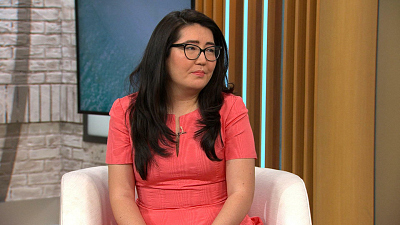 7min
Jenny Han on "The Summer I Turned Pretty" 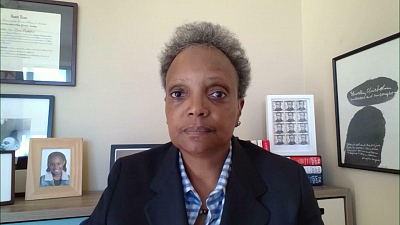 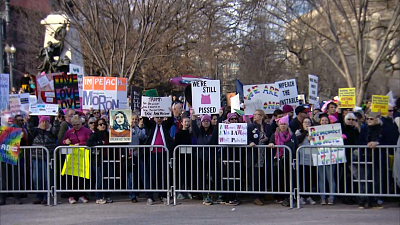 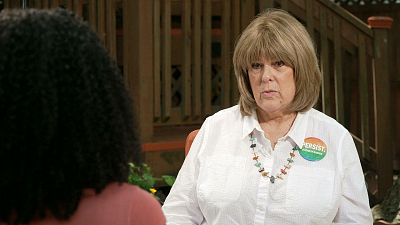 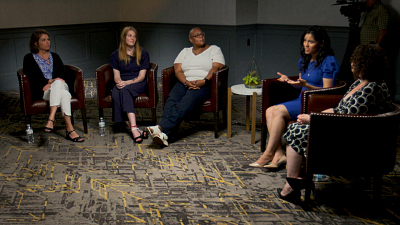 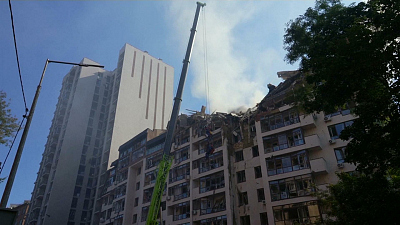 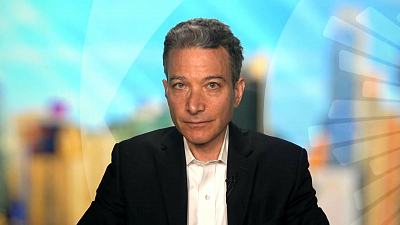 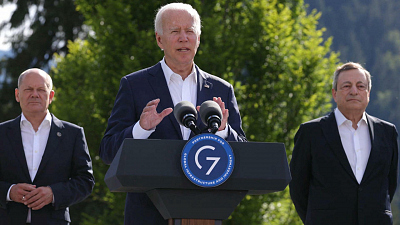 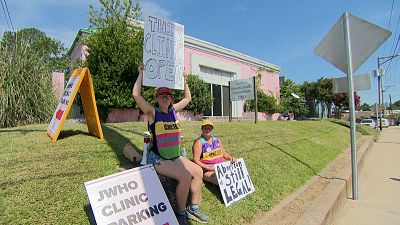 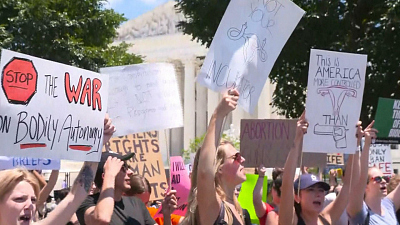