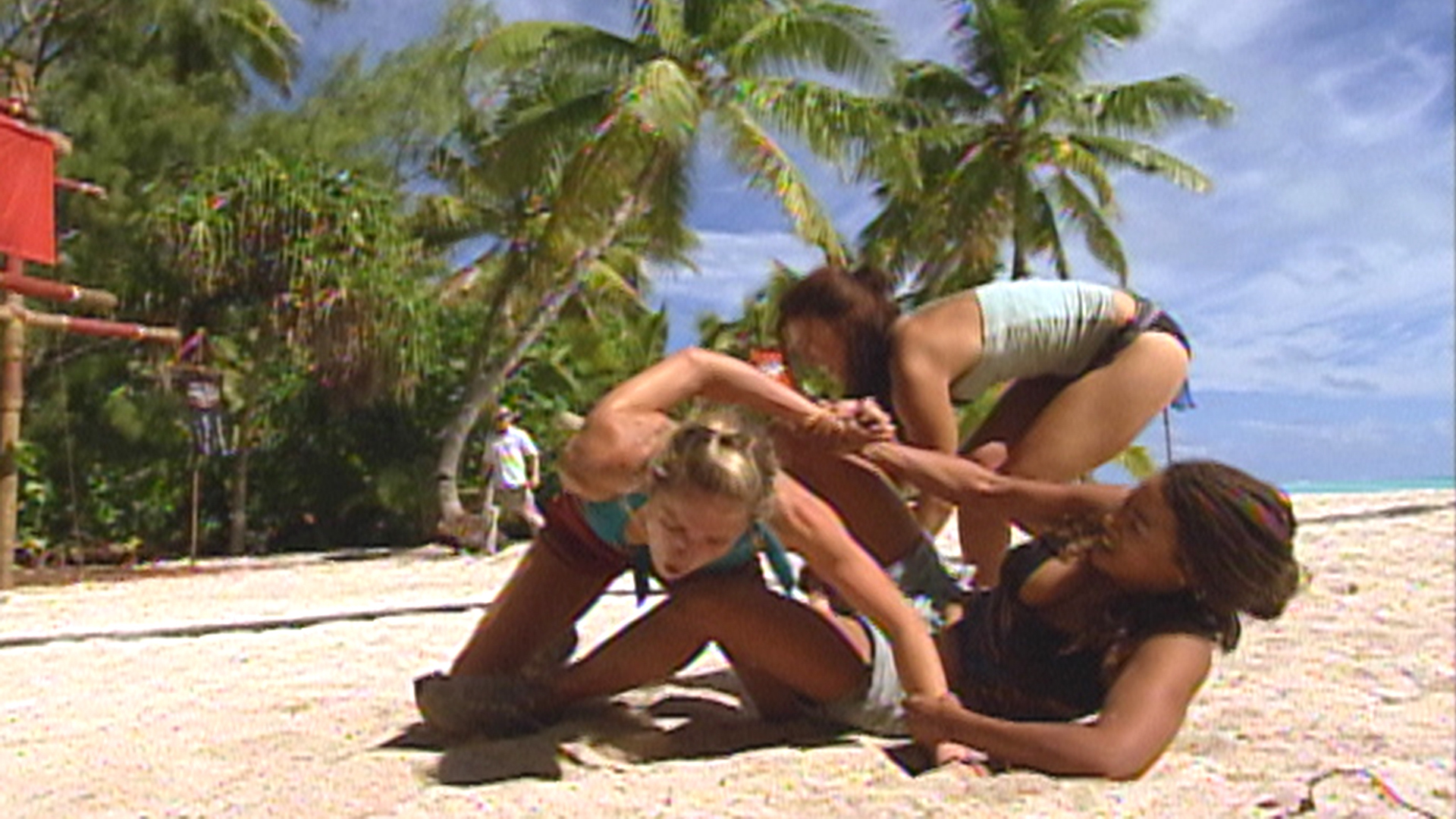 Use the form below to send us your comments. If you are experiencing problems, please describe them.
Player Help | Paramount+ Help
S13 E6 43min  TV-PG
After a feast is put on the line as a Reward, the castaways are left in shock when Jeff Probst tells both tribes they'll be going to Tribal Council that night. At Raro, Cristina feels alienated from her tribe after Adam says she is annoying. Meanwhile, one Survivor proposes a plan that may expose the hidden Immunity Idol. Will others follow along or will "Plan Voodoo" backfire on the instigator? One tribe member finds it hard to play the game with integrity and honesty and battles with feelings of guilt. In the end, two castaways are voted off the island. Air Date: Oct 20, 2006
Now Streaming 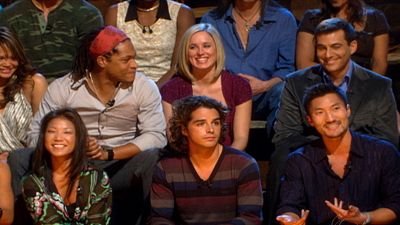 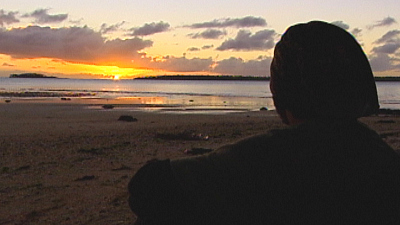 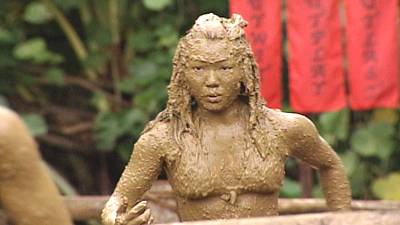 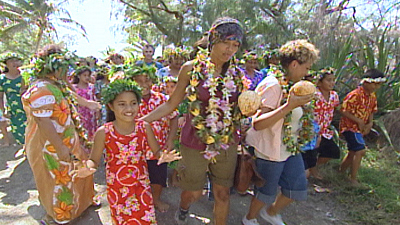 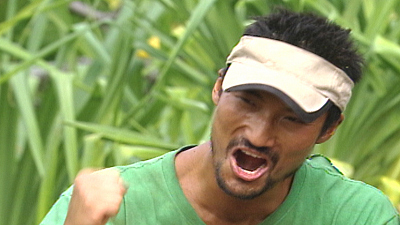 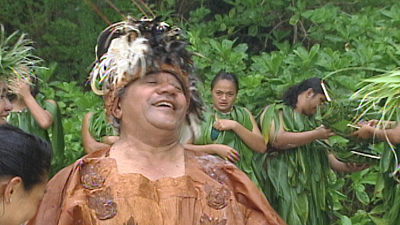 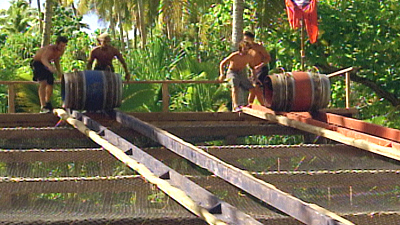 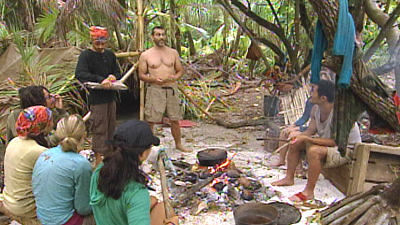 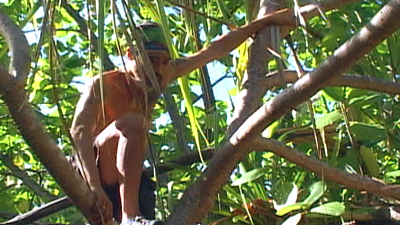 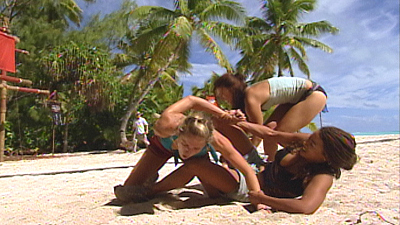 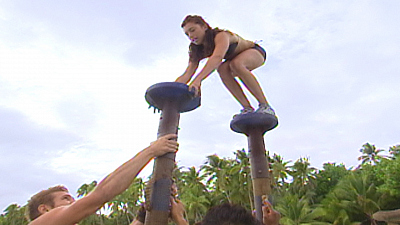