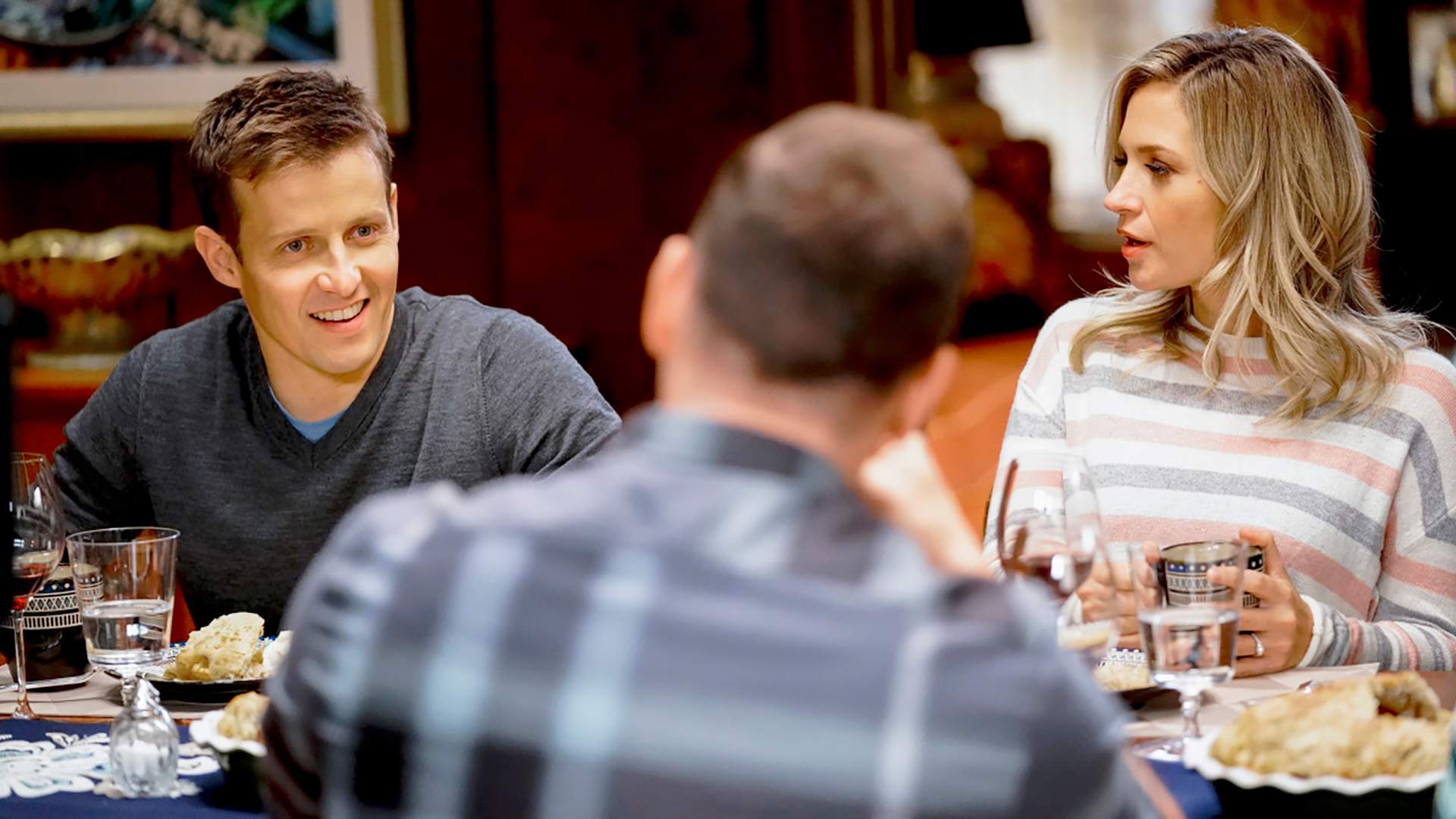 Help
S9 E13 43min  TV-14 D, V, L
A medium approaches Danny and Baez claiming to know what happened to a woman who was found dead of an apparent suicide. Also, Jamie and Eddie help a woman who bought cheap insulin online that nearly killed her son; Frank goes against the wishes of the archbishop to take down a man he believes is laundering money from a charity; and Erin's ex-husband asks her for help with an assault and robbery case. Air Date: Feb 1, 2019
Season Premiere Friday 10/9c 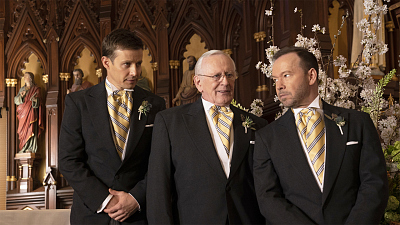 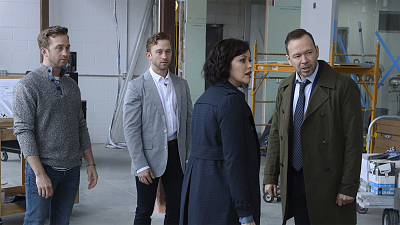 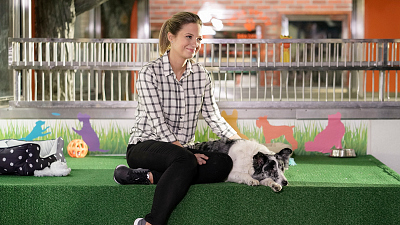 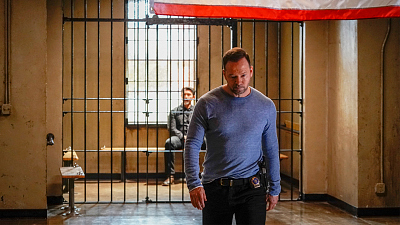 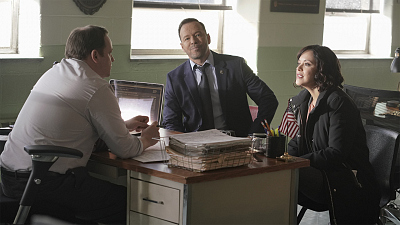 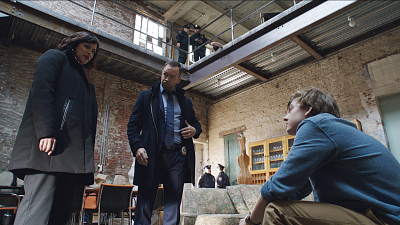 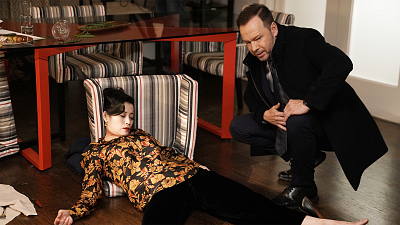 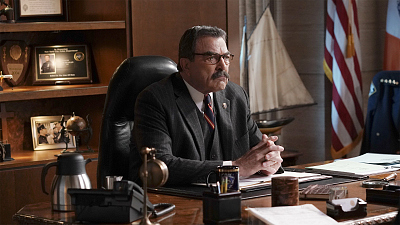 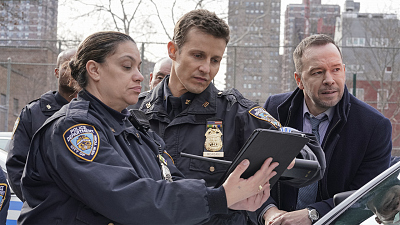 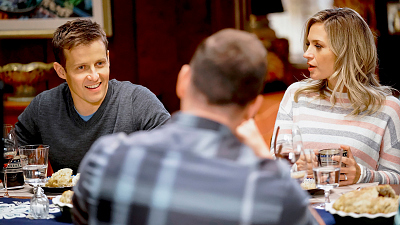 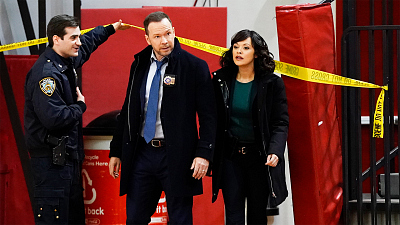 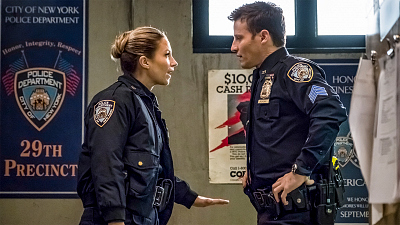