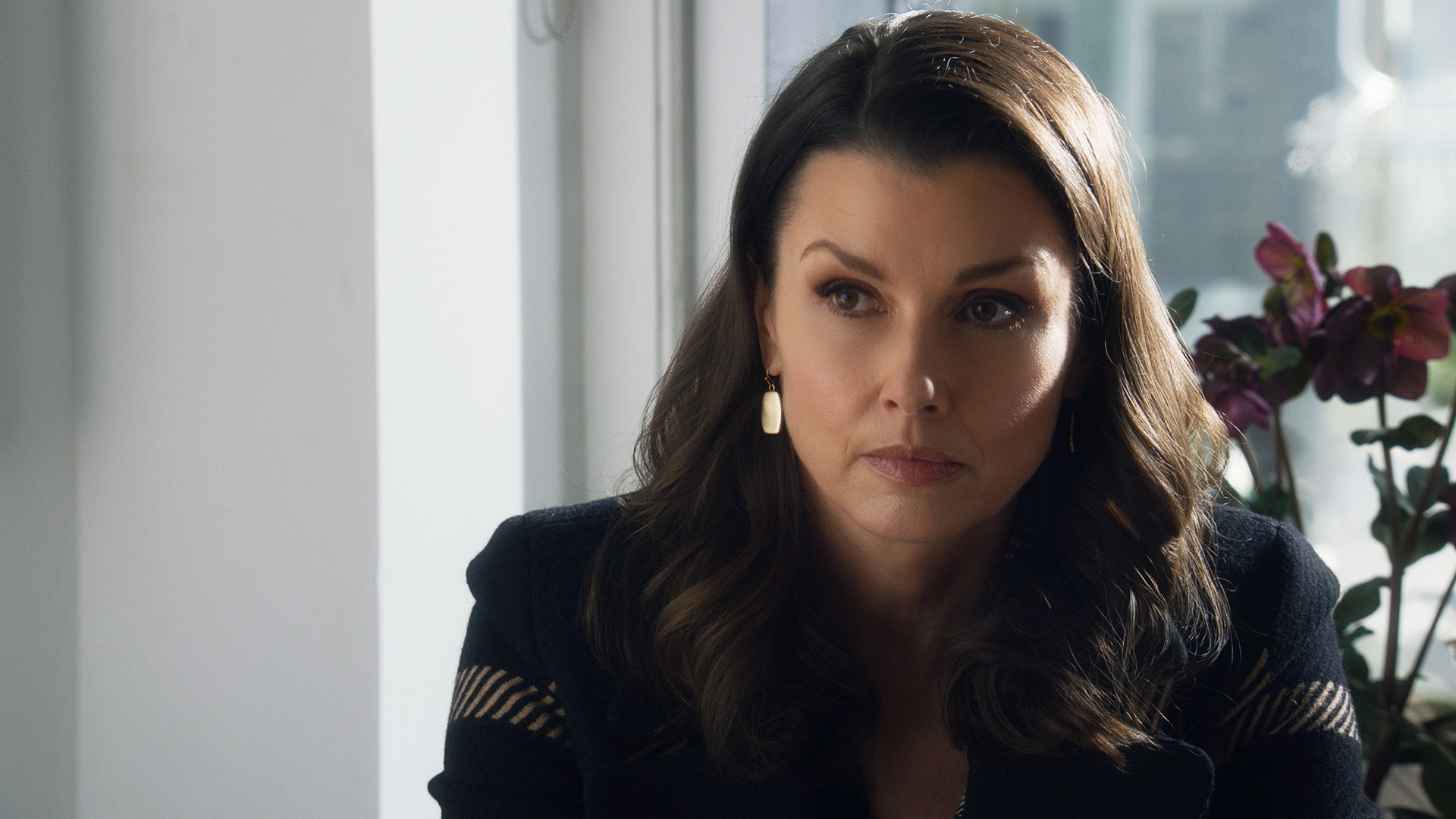 Tangled Up in Blue

Help
S12 E19 43min  TV-14 V, L
When Erin is stalked by a man who was recently released from prison after serving 12 years, she enlists Anthony and Danny to investigate her office's role in his sentencing. Also, Jamie works to save his badge when he is caught driving under the influence after he is unknowingly given drugs at a party, and Frank navigates multiple family issues as he deals with a troubling medical diagnosis for Henry, as well as Jamie's DUI. Air Date: Apr 29, 2022
Fridays 10/9c 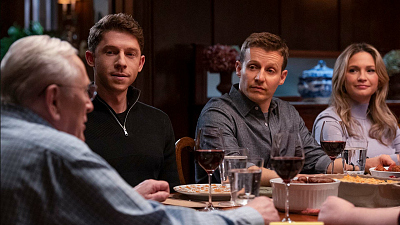 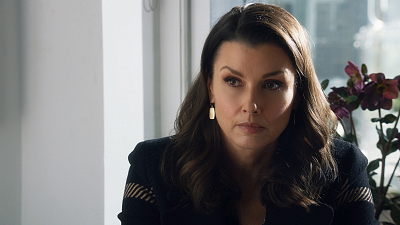 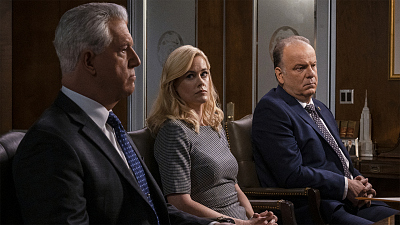 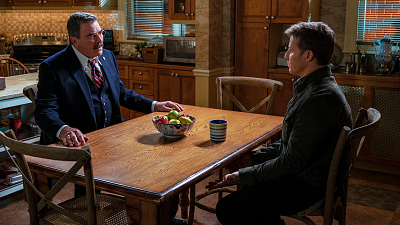 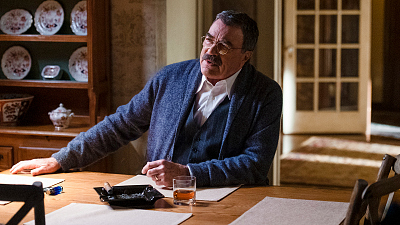 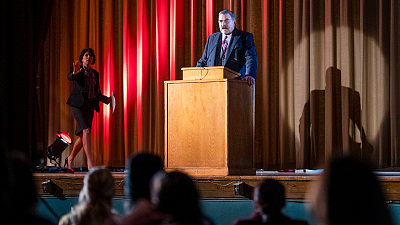 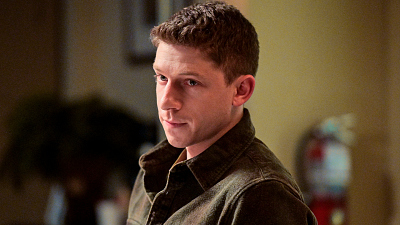 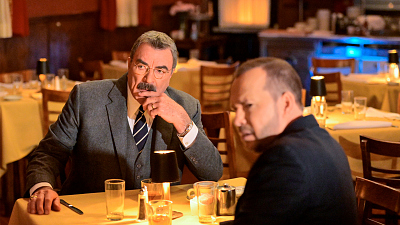 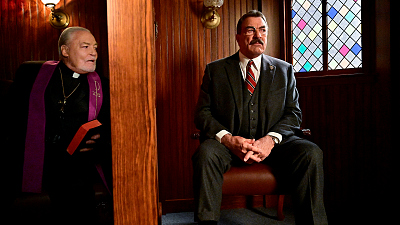 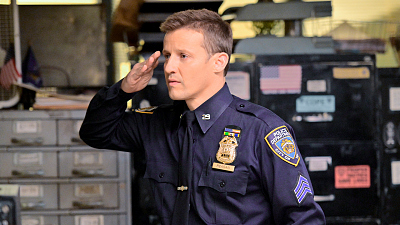 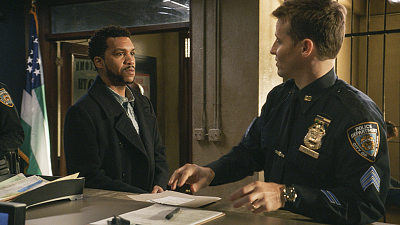 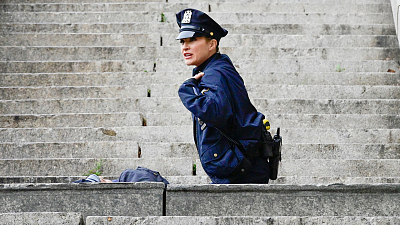