Help
The month-long battle for Hue, in Vietnam, was fought street by street, house by house, room by room. Two-hundred-and-sixteen American troops were killed and another 1,300 wounded. On the 50th anniversary of the Tet Offensive, David Martin visits an exhibition at the Newseum in Washington, D.C., and talks to Army photographer John Olson, who captured the bloody battle, and a former Marine who miraculously survived. Air Date: Jan 28, 2018
Sundays on CBS 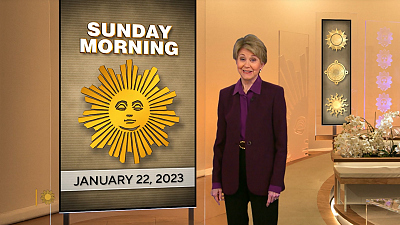