Use the form below to send us your comments. If you are experiencing problems, please describe them.
Player Help | All Access Help
S4 E14 44min  TV-PG
After capturing one international arms dealer, the NCIS team discovers that the Navy's highly classified weapons system is about to be sold to another high priority arms dealer known as "La Grenouille" (Armand Assante). Using Ducky as a decoy, Gibbs and the team set up a meeting with the elusive criminal. But just as NCIS is about to make their move, they discover that another government agency has other plans for Le Grenouille. Meanwhile, Gibbs' curiosity is peaked when Jenny appears to have a personal vendetta against their wanted man. Air Date: Feb 6, 2007
Tuesdays 8/7c 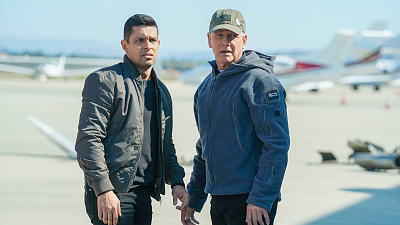 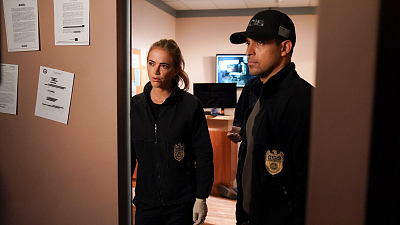