How And When To Stream Star Trek: Discovery Season 3

Season 3 of Star Trek: Discovery finds the crew of the U.S.S. Discovery landing in an unknown future far from the home they once knew.

Here's everything you need to know to stream Season 3 of Star Trek: Discovery once it premieres on Thursday, Oct. 15, with new episodes of the 13-episode season available on demand every Thursday, exclusively for CBS All Access subscribers in the United States. 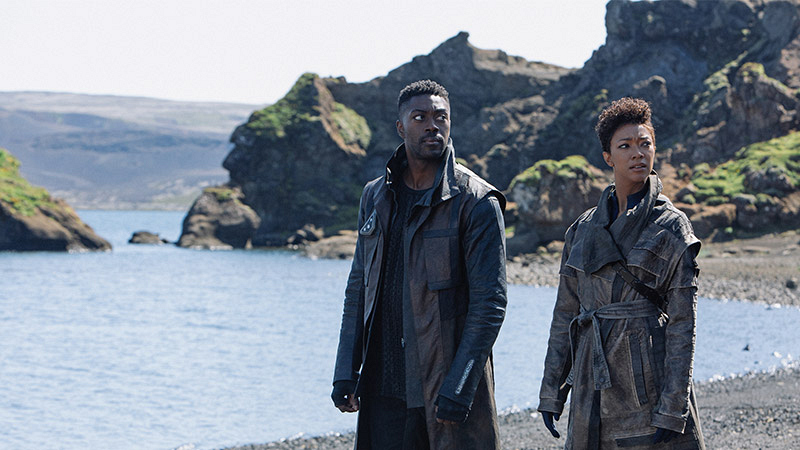 What happened at the end of Star Trek: Discovery Season 2?
After answering a distress signal from the U.S.S. Enterprise, Season 2 of Star Trek: Discovery finds the crew of the U.S.S. Discovery joining forces with Captain Christopher Pike on a new mission to investigate seven mysterious red signals and the appearance of an unknown being called the Red Angel. While the crew must work together to unravel their meaning and origin, Michael Burnham (Sonequa Martin-Green) is forced to face her past with the return of her estranged brother, Spock (Ethan Peck).

The Season 2 finale ("Such Sweet Sorrow, Part 2") sees ​Commander Burnham and the Discovery making their way into a wormhole to escape to the future and avert dire consequences in their present.

STREAM: Season 1 And Season 2 Of Star Trek: Discovery On CBS All Access 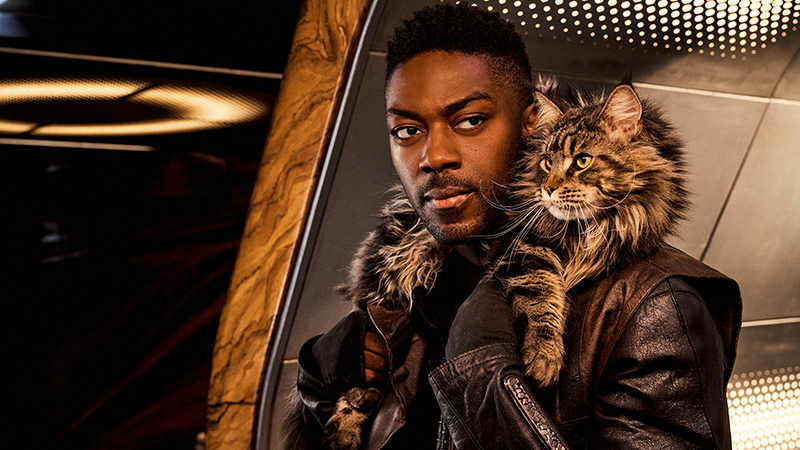 Then, new episodes of the series’ 13-episode third season will be available on demand every Thursday, exclusively for CBS All Access subscribers in the United States. 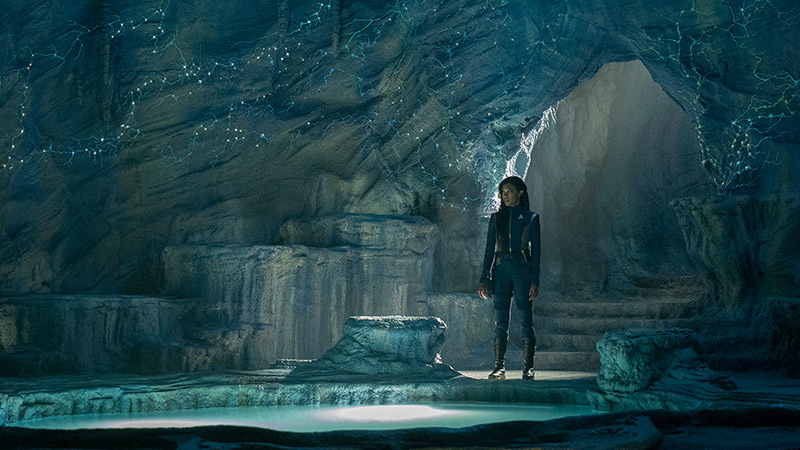 CBS All Access also gives you access to Original Series like The Good Fight, Tooning Out The News, Why Women Kill, and the forthcoming The Stand, with more new series on the way.

Of course, you can stream all current CBS Primetime, Late Night, and Daytime shows. That includes full episodes from your favorites like Evil, NCIS, Big Brother, The Amazing Race, Young Sheldon, and more, not to mention other fantastic specials like the Academy of Country Music Awards and the 2021 GRAMMY Awards®. CBS All Access also features a stacked roster of Sports offerings to stream. 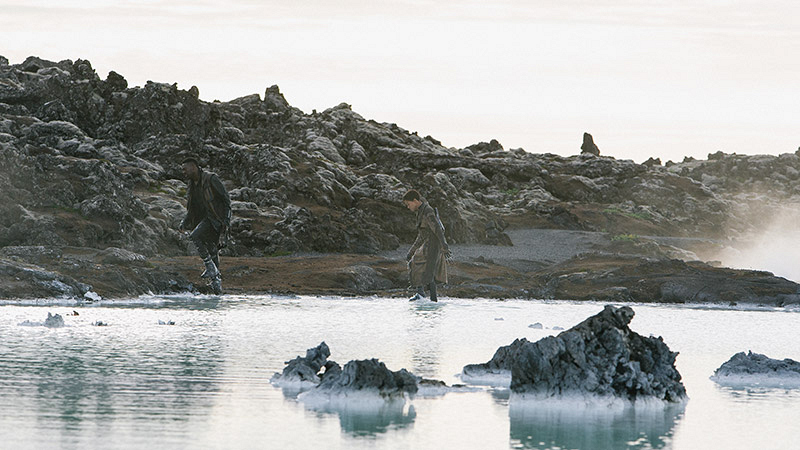 Stream the Season 3 premiere of Star Trek: Discovery on Thursday, Oct. 15, exclusively in the U.S. on CBS All Access.