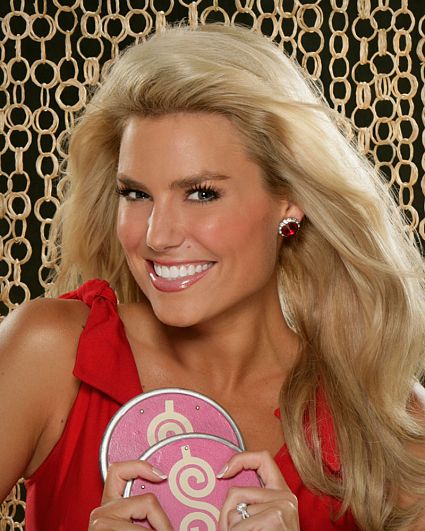 Rachel joined THE PRICE IS RIGHT in 2003. Originally from, Mandeville, LA, she attended Louisiana State University and was a member of the track team.

In addition to her role on TPIR, she has made appearances on The Bold and the Beautiful, How I Met Your Mother, The Ellen DeGeneres Show, and multiple Emmy Awards broadcasts. Most recently, she was featured in the movie Jack and Jill.

Rachel also maintains a busy modeling career.  For 10 years, she has modeled Venus swimwear, is a spokesmodel for L.A. Fitness, and has been featured six times on the cover of Fitness RX magazine.

Rachel’s birthday is November 4 and she resides in Los Angeles. In 2010, she married retired Major League Outfielder David Dellucci. The couple welcomed their first child, Ruby Rey, on February 13, 2013, their third wedding anniversary.  In her spare time, Rachel works with the Wounded Warrior Project.