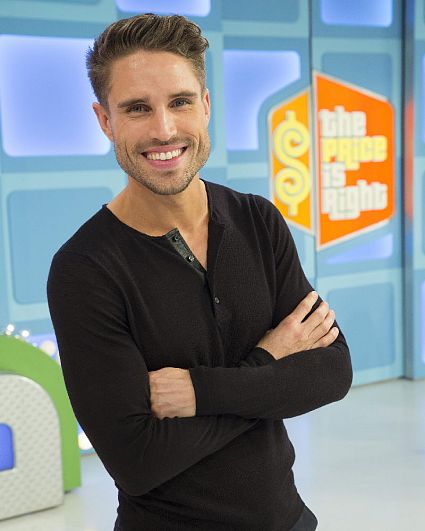 James O'Halloran
Biography
James joined The Price is Right in 2014 after winning the Male Model Search. Born in Melbourne, Australia, James grew up watching the Australian version of The Price is Right. Before moving to the US to pursue a career in entertainment, James worked as an industrial designer. In addition to modeling for The Price is Right, James has appeared on The Young and the Restless and appears on stage in Los Angeles.

He has also acted in music videos, plays, short films, and feature films. James’s birthday is October 20th and he resides in Los Angeles.