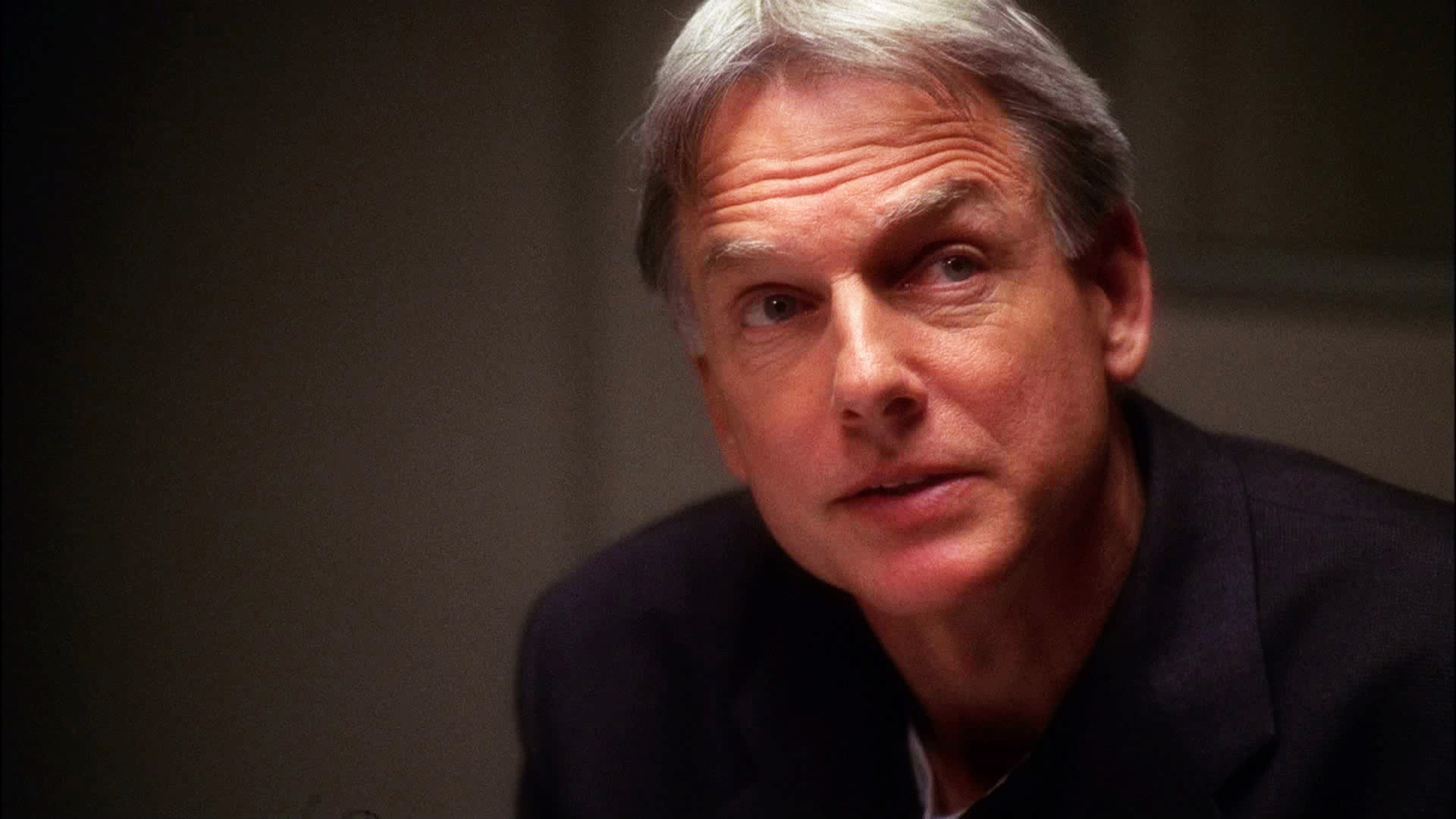 Help
S4 E15 44min  TV-PG
Working with the local officials, the NCIS team originally believes a the sailor died of an unintentional drug overdose in a seedy part of town. But when they uncover a mysterious laminated card, Abby discovers an ominous message written on it in blood that quickly makes the team switch gears to find the sailor's murderer. Meanwhile, Tony bonds with one of the local detectives working on the case. Air Date: Feb 13, 2007
Mondays 9/8c 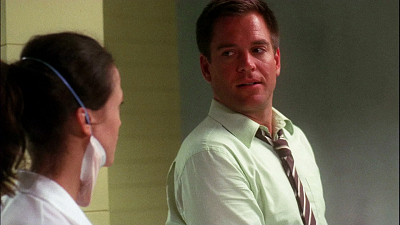 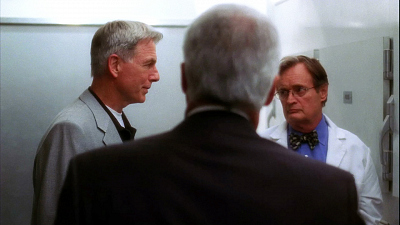 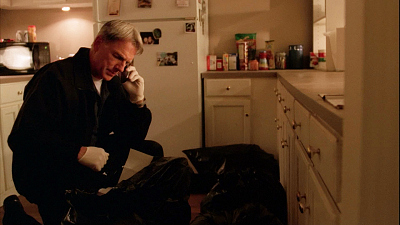 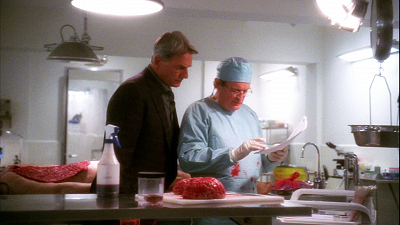 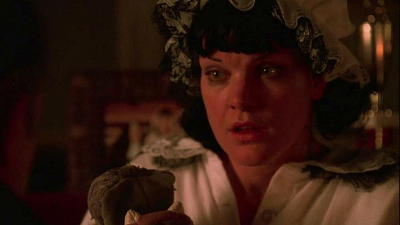 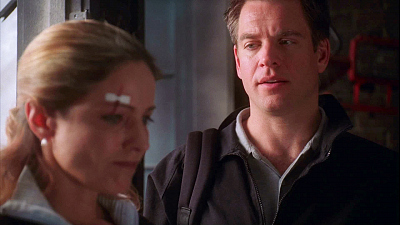 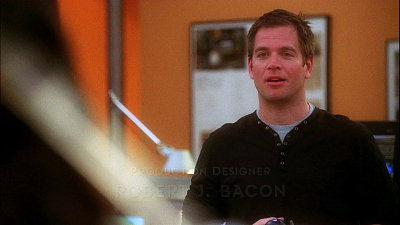 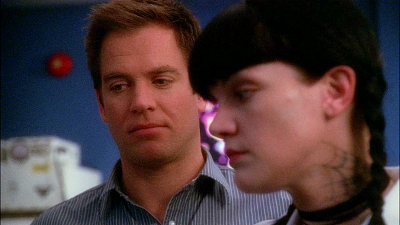 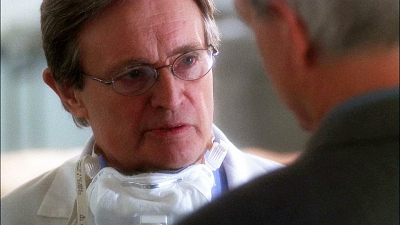 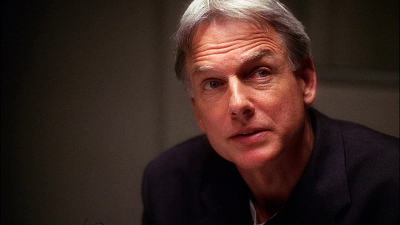 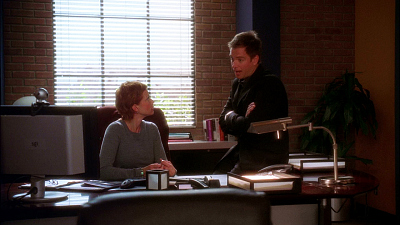 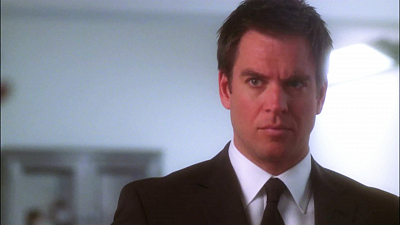