How corporations are addressing guns

Use the form below to send us your comments. If you are experiencing problems, please describe them.
Player Help | Paramount+ Help
10min
While Congress and the White House have resisted laws to increase restrictions on gun purchases, companies are taking the lead in curtailing sales of firearms or ammunition, or in restricting customers from openly carrying guns in their stores. Lee Cowan talks with the CEO of Dick's Sporting Goods, Ed Stack, who has pulled some guns from his stores' shelves; former NYC Mayor Michael Bloomberg, who helped form the non-profit Everytown for Gun Safety; and with gun advocate Dianna Muller, who is against unelected corporate figures making gun policy in America. Air Date: Oct 6, 2019
Sundays on CBS 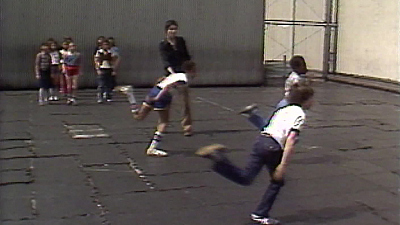 7 min
From 1980: Jacques d'Amboise on teaching dance to children 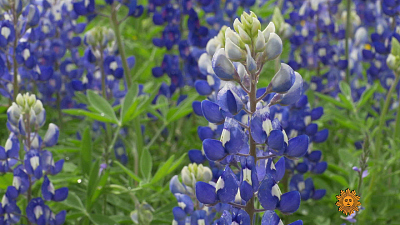 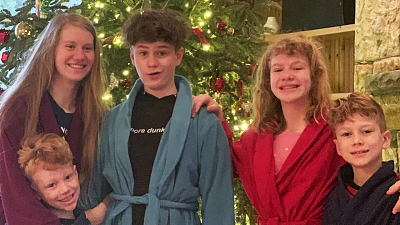 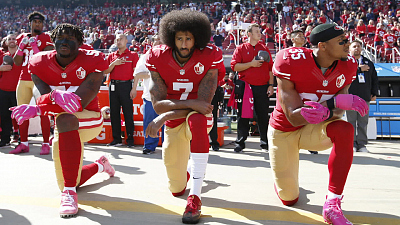 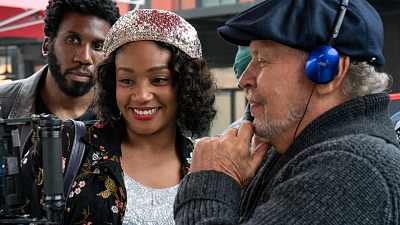 8 min
Billy Crystal and Tiffany Haddish on comedy, friendship and a bat mitzvah 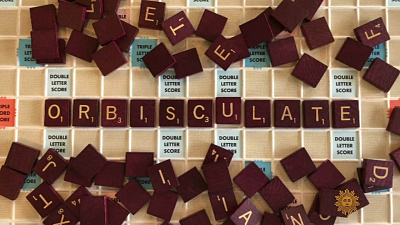 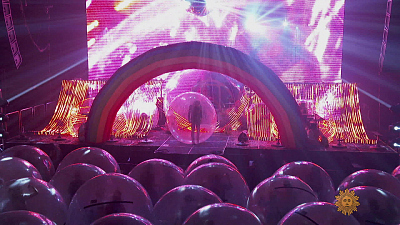 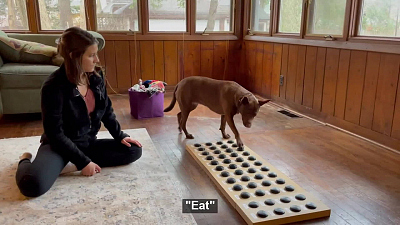 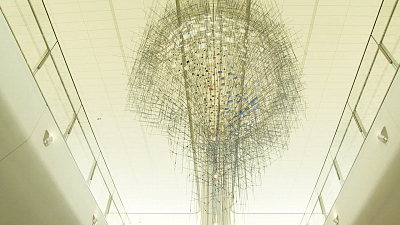 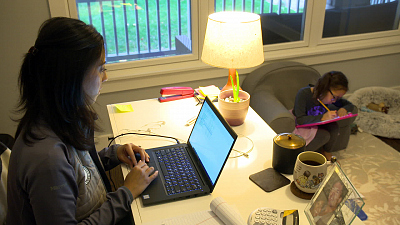 7 min
Back to the office (maybe)