Use the form below to send us your comments. If you are experiencing problems, please describe them.
Player Help | Paramount+ Help
8min
One of the most popular Korean pop groups in the world is the boy band known as BTS (for "Beyond the Scene") – the first Korean act to sell out a U.S. stadium; the first K-Pop group to present at the Grammy Awards; and the first Korean pop band to be featured on Time Magazine's Most Influential List. Seth Doane interviews the group's members – seven young men between the ages of 21 and 26 who consider themselves family, who've trained, composed music and grown up together, and who all live in the same house – and goes behind the scenes in a Seoul rehearsal studio. Air Date: Apr 21, 2019
Sundays on CBS 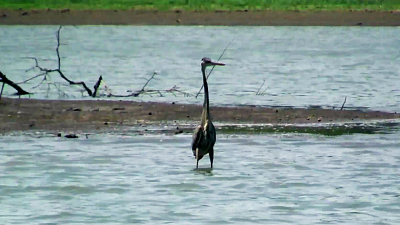 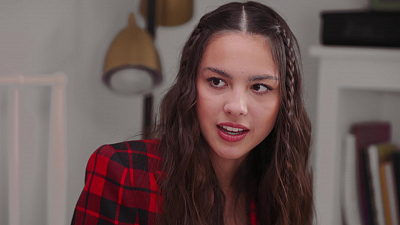 8min
Olivia Rodrigo on the heartbreak of "Sour" 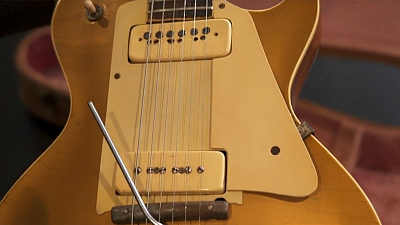 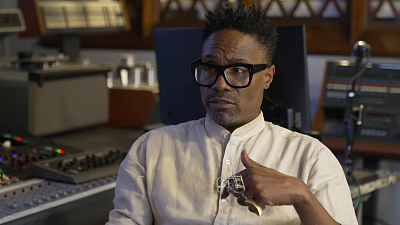 9min
Billy Porter on juggling the demands of stardom 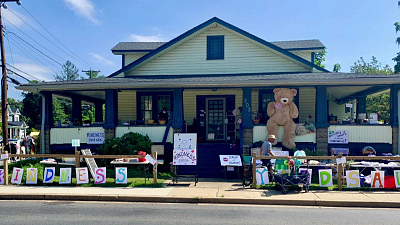 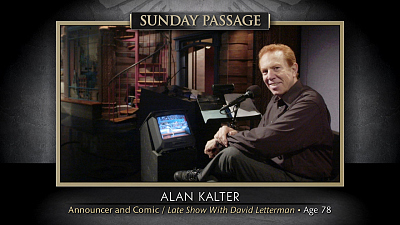 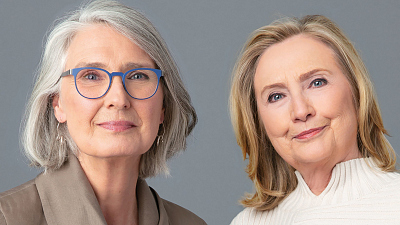 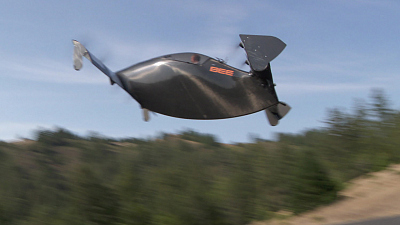 3min
Taking a flying car for a test drive 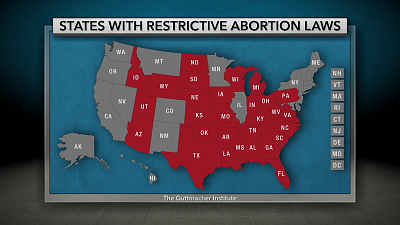 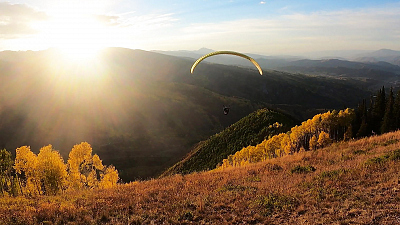 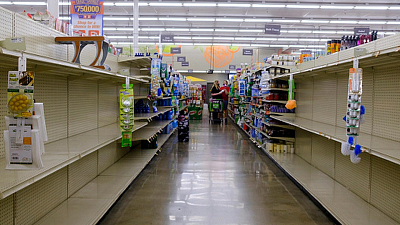 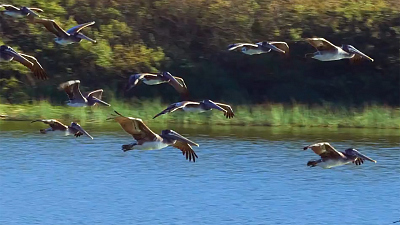