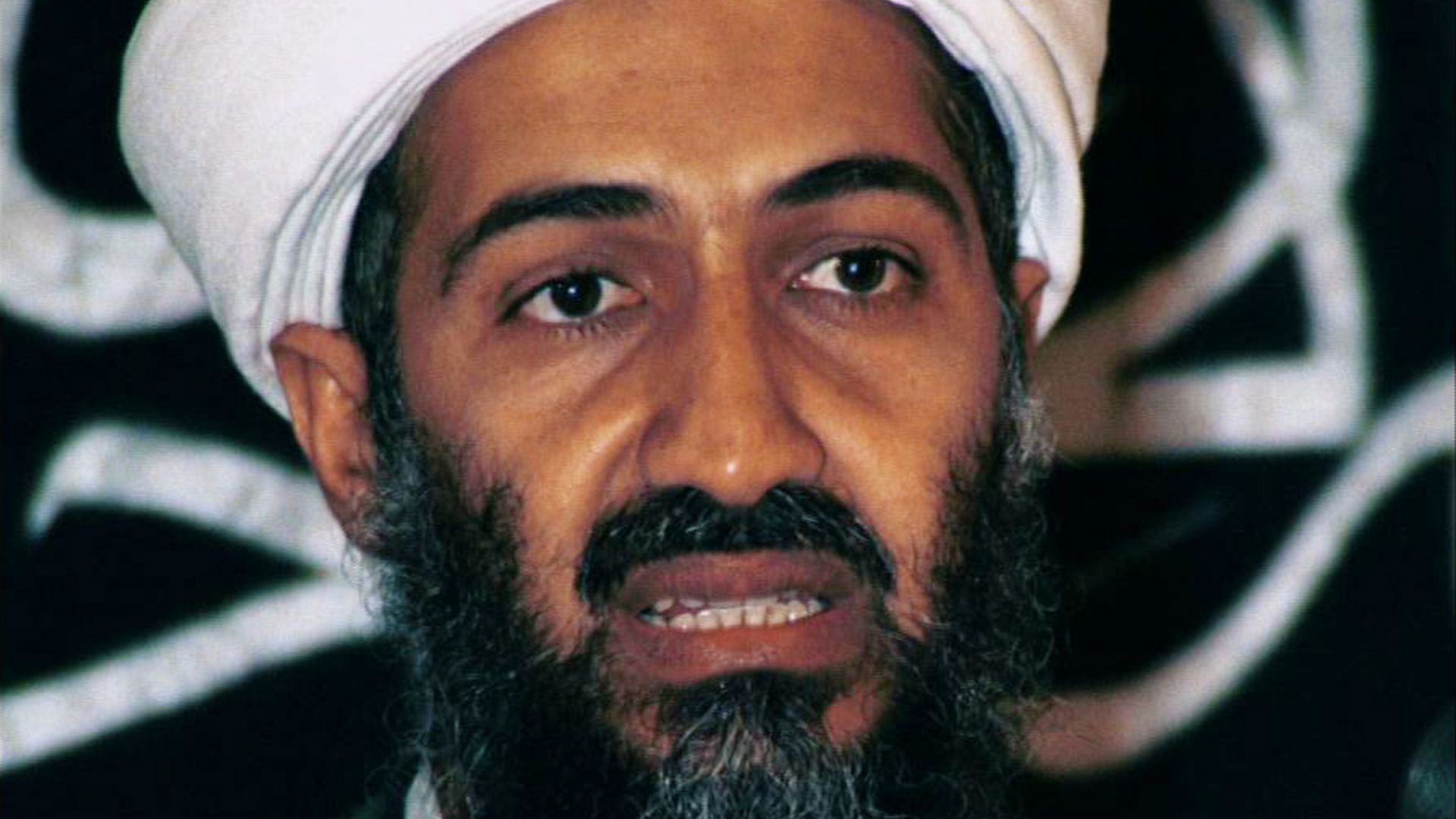 Use the form below to send us your comments. If you are experiencing problems, please describe them.
Player Help | Paramount+ Help
S44 E51 44min  TV-PG
For the first time, a first-hand account of the raid that killed the world's most wanted terrorist from one of the Navy SEALS who pulled the trigger. Scott Pelley interviews "Mark Owen," a former SEAL who was in the room when Osama bin Laden died from American bullets, in an exclusive interview. Air Date: Sep 9, 2012
Sundays 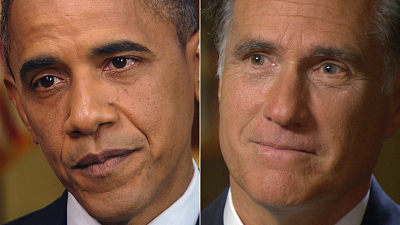 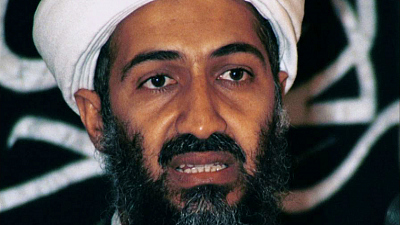