Horrors! Why scary movies thrill us

Help
8min
The latest iteration of the horror film "Halloween," a sequel to the 1978 John Carpenter classic, scared up a staggering $77.5 million when it opened last week. Lee Cowan talks with actress Jamie Lee Curtis, who returned to once again face off against the masked Michael Myers, and who admits she doesn't like scary movies! He also talks with Vulture film critic Jordan Crucchiola about the popularity of horror films; sociologist Margee Kerr, who studies what happens to our brains when we experience fear in the theatre; and with Jason Blum, whose Blumhouse Productions was behind such horror hits last year's Oscar-winning "Get Out." Air Date: Oct 28, 2018
Sundays on CBS 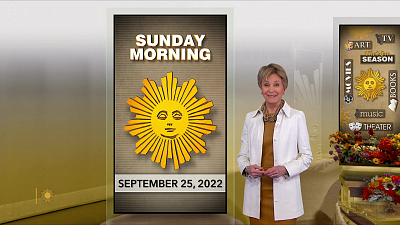