At risk: mothers and childbirth

Help
13min
The United States is the only industrialized country where the rates of maternal deaths have increased, rather than decreased. And "near deaths" are on the rise: 60,000 a year across the country. Erin Moriarty of "48 Hours" talks to young woman who have a higher risk of dying during pregnancy and childbirth than their mothers did, and meets a midwife from England who saw expectant mothers being turned away from doctors offices in Florida, and in response opened up a health clinic that welcomes everyone. Air Date: Aug 5, 2018
Sundays on CBS 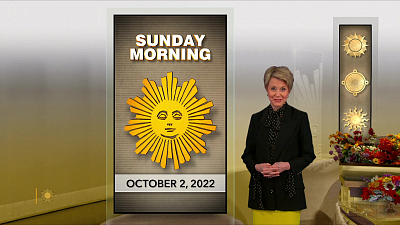