Should a former terrorist be allowed into witness protection?

Use the form below to send us your comments. If you are experiencing problems, please describe them.
Player Help | All Access Help
S51 13:02
An American who joined al-Qaeda later became one of the U.S. government's most important informants in the War on Terror. For his cooperation, it seemed likely he would end up in witness protection, but then the government said no. Scott Pelley reports. Air Date: Feb 24, 2019
Season Premiere Sept. 20 at 7pm ET 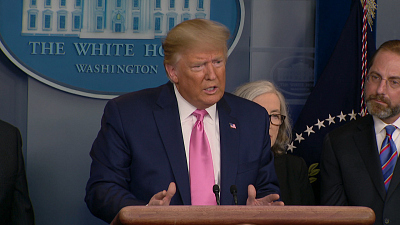 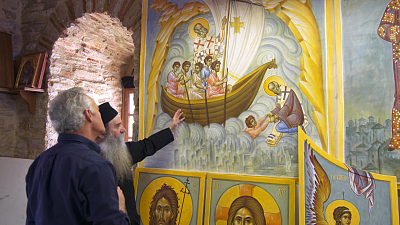 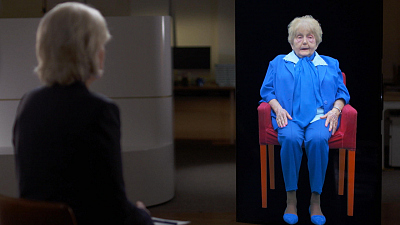 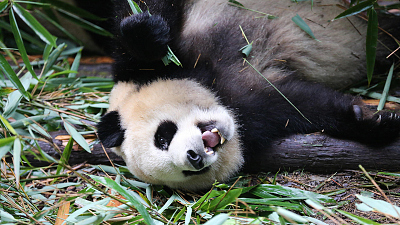 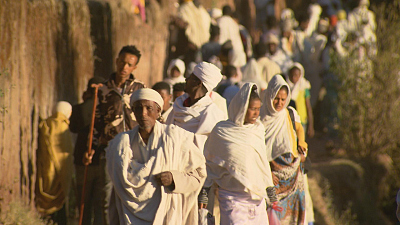 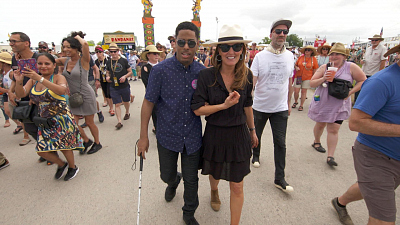 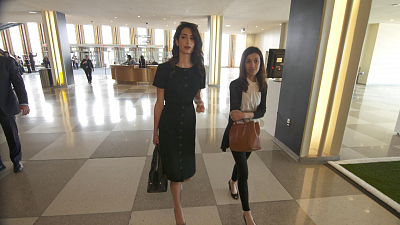 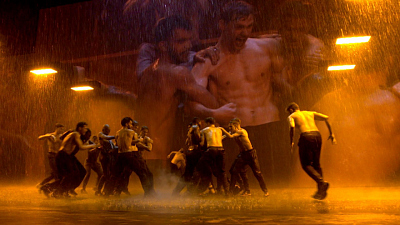 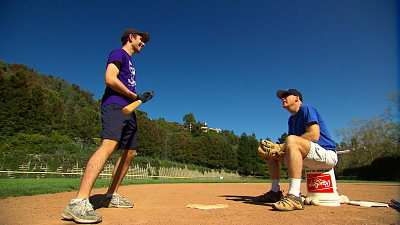 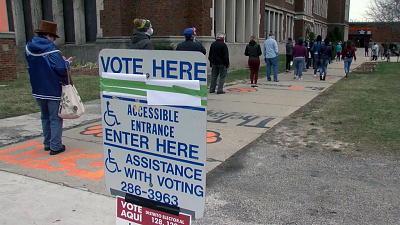